Netflix’s ‘The Recruit’ is an action-comedy series that follows rookie CIA lawyer Owen Hendricks. The series created by Alexi Hawley (‘The Rookie‘) explores the spy adventure genre with a lawyer at the center of the conflicts. Given the spy theme, it is fitting that the show uses acronyms for the episode titles. If you are looking for the full forms and meanings of ‘The Recruit’ episode 1 and episode 2 titles, here is everything you need to know! SPOILERS AHEAD!

The series premiere episode of ‘The Recruit’ is titled ‘I.N.A.S.I.A.L.’ It introduces the viewers to protagonist Owen Hendricks, a newly recruited rookie lawyer who works for the General Counsel’s Office at the CIA. The episode revolves around Owen as he learns the trade at his new job while he is constantly sabotaged by his colleagues, Violet and Lester. However, Owen is forced to step up his game after receiving a grey mail from Maxine “Max” Meladze, who threatens to leak the CIA’s secrets. 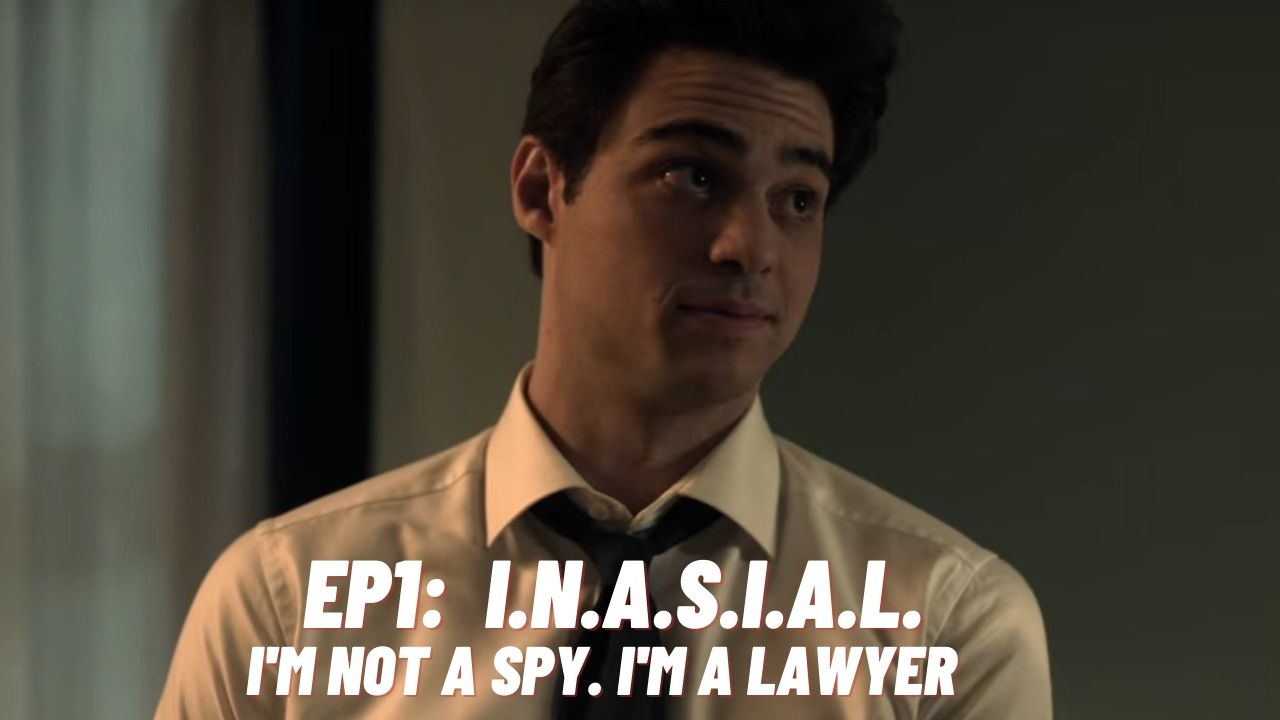 To verify whether Max’s claims have credibility, Owen has to travel to Yemen and meet Selby Shaw, aka Dawn Gilbane, whose name Max mentions in her grey mail. Before heading off to Yemen, Owen has a brief conversation with his roommates, Terrence and Hannah. The roommates express their awe at Owen’s new job and proclaim him a spy. Owen clarifies the situation by exclaiming that he is not a spy but a lawyer. Owen uses the exact quote, “I’m not a spy. I’m a lawyer.’ The quote in an acronym form serves as the episode’s title.

The second episode of the series is titled ‘N.L.T.S.Y.P.’ The episode follows Owen as he follows up on the grey mail sent to the CIA by Max. After his dangerous encounter with Agent Gilbane in Yemen, Owen returns to Washington. Owen discovers that Lester and Violet sabotaged him by not explaining agency protocol and hiding his blue passport. However, he brushes it off as hazing since he is the new guy in the office. 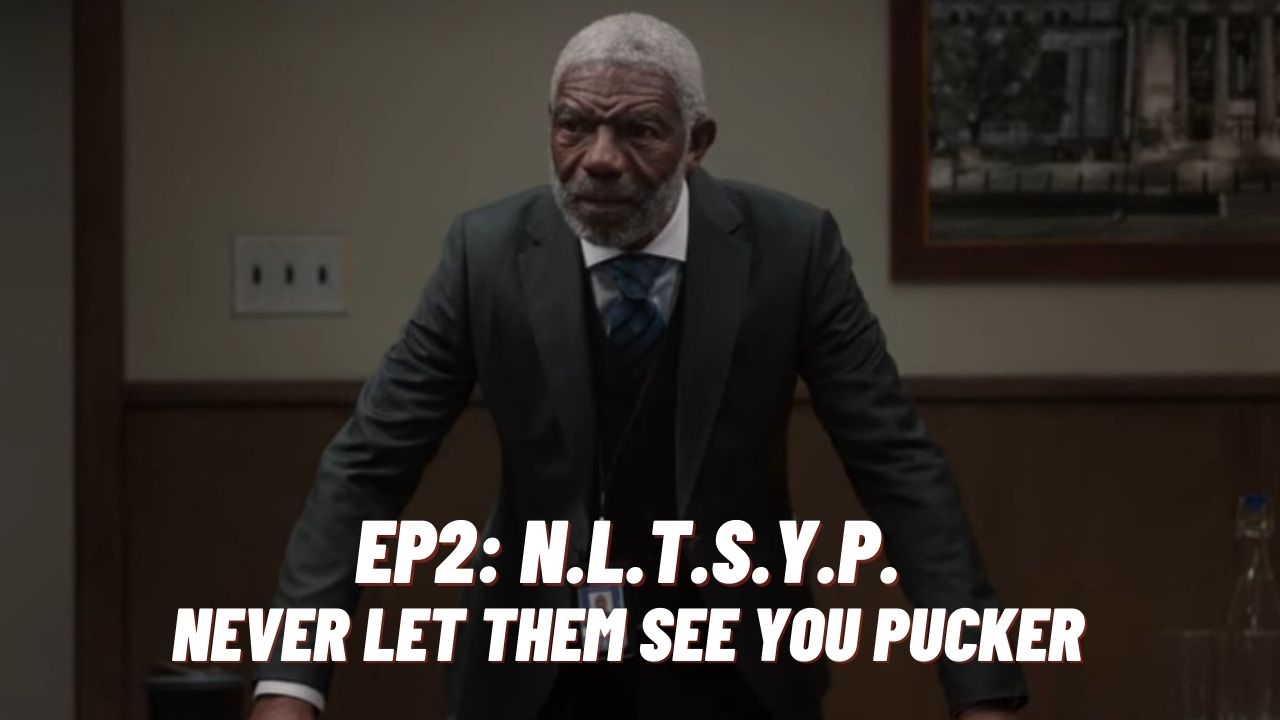 However, during a meeting, Owen faces his boss, Nyland, and realizes he has a lot to learn about his new job. During a meeting with the lawyers at GCO, Nyland examines their integrity by trying to scare them. According to Nyland, it is essential for a lawyer so they can maintain their leverage. Nyland summarizes this thought with the quote, “Never let them see you pucker,” implying that the layers must keep a straight face no matter what information they learn during their job. Nyland’s quote in an acronym form serves as the episode’s title.