I May Destroy You Episode 4: When and Where to Watch? 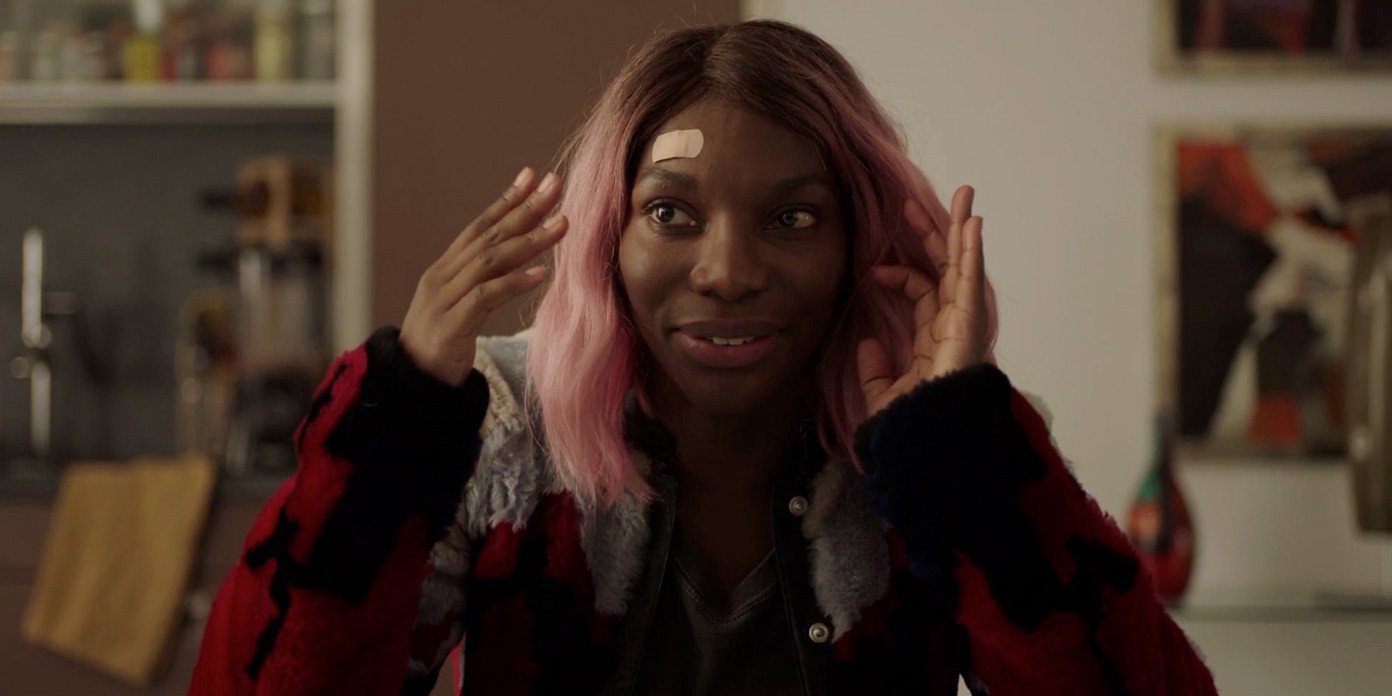 ‘I May Destroy You‘ takes a look at the increasingly murky landscape that is the current hookup culture. At the same time, the show explores lines of consent as one woman embarks on a quest to find out whether she’s been sexually assaulted. The story follows Arabella whose night out with her friends does not really help her writer’s block but sends her into a deeper rabbit hole when she realizes she might have been subjected to an assault.

While the first episode is all about Arabella enjoying her night, the next episode sees her retracing her steps and finally falling asleep with the weight of the revelation. Arabella knows that life will never be the same for her again. So, what does the new episode show? We have the rundown and spoilers for the upcoming episode. We’ll also tell you when and where to watch it.

I May Destroy You Episode 4 Release Date: When Will It Premiere?

I May Destroy You Episode 4 Spoilers:

In the new episode, we see Arabella in therapy, two months after her assault. She just as forthcoming as she was with the police, initially. However, throughout her sessions, we see the flashes of what happened in the bathroom stall becoming clearer, like a jigsaw puzzle. The entire thing has an aura of a whodunnit.

I May Destroy You Episode 3 Recap:

‘I May Destroy You’ offers a flashback episode right after dropping the bombshell of sexual assault. However, it helps us see Arabella in a new light before the tragic event. “Don’t Forget the Sea” is set three months before the assault takes place, and we see our protagonist in Italy. She’s living a good life at the writer’s retreat. Arabella meets Biagio, her confusingly long-distance boyfriend. Not only does pre-assault Arabella look different, but she feels different as well.

She is more carefree and happier. Arabella doesn’t even have the looming deadline of a project submission weighing her down, as we see in the first episode. As Arabella parties wildly with Terry in Italy, the show still manages to shine a light on the issue of consent. It basically contrasts how Arabella was and how she is now, to show the gravity of the situation and the impact that a sexual assault can have on the survivor. Arabella’s experiences are bound to be juxtaposed even further in the upcoming episode.