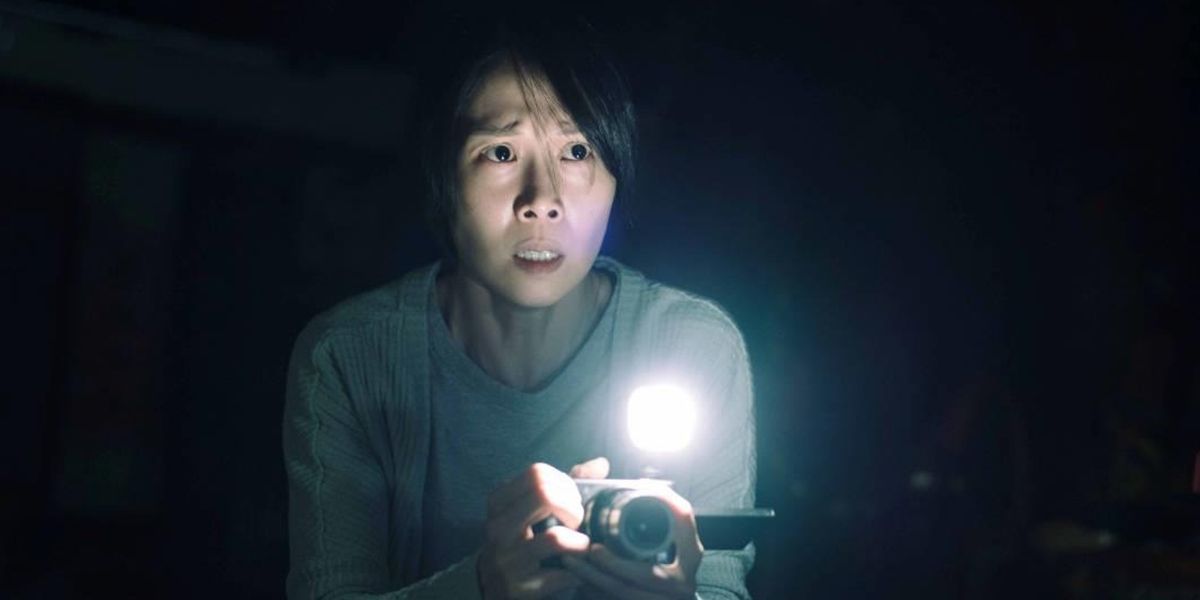 ‘Incantation’ is a Taiwanese horror film directed by Kevin Ko that follows Li Ronan, a single mother who tries to save her young daughter from a deadly curse. Ronan unleashed the curse six years ago after an attempt to investigate a mysterious case went awry. As the narrative progresses, viewers learn more about the curse’s origin. Meanwhile, Ronan attempts to find a solution to the curse and save her daughter’s life. If you are wondering how Ronan’s quest ends, here is everything you need to know about the ending of ‘Incantation.’ SPOILERS AHEAD!

‘Incantation’ opens with an ominous video message from Li Ronan. After she explains the powers of will, Ronan reveals that she awakened a taboo curse. The curse brings down misfortune on those who come in contact with it. She requests her viewers’ help in saving her daughter’s life. The narrative skips a few weeks back in time and elaborates upon her relationship with her daughter, Dodo. After Ronan was affected by the curse, she was deemed unfit to care for Dodo. As a result, the mother and daughter are separated. 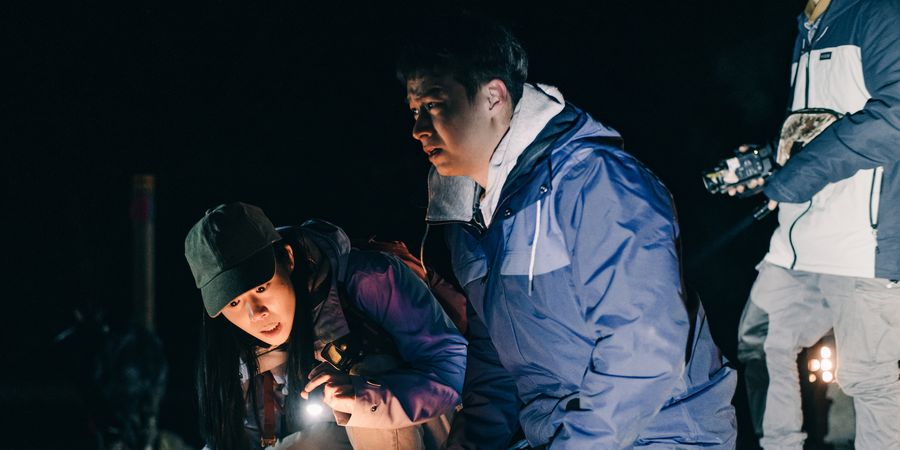 However, things change, and Ronan’s life improves. She gains temporary custody of Dodo and picks her daughter up from the foster home. Ronan cares for Dodo, and the young girl warms up to her mother. However, the mother and daughter’s life completely turns around after Dodo begins to experience haunting events in the house. Meanwhile, flashbacks reveal that six years ago, Ronan was a part of a paranormal investigation group with friends Dom and Yuan. The trio heads to investigate a mysterious tunnel that casts misfortune upon anyone who passes through it. On the way, their car is stopped by a statue of mother buddha.

After an accident lands Dodo in the hospital, Ronan receives a court order revoking the custody of her daughter. With the help of Dodo’s foster father, Ming, Ronan, and Dodo abscond hoping to find a solution. Flashbacks reveal that Dom’s family was performing a ritual at their family home near the tunnel. The family’s ritual is related to mother buddha, a deity that casts misfortune on anyone who learns more about it. During the ritual, Dom, Yuan, and Ronan enter the tunnel and explore the various aspects of it. However, they quickly find themselves in terror and attempt to flee.

In the present, Ronan and Ming investigate the deity and the incantation related to the ritual. Ming discovers missing footage of a Buddist Monk explaining the deity of mother buddha and its effects on those who see it. However, watching the video curses Ming, and he dies by suicide. Ronan’s attempt to seek help from a priest fails, and Dodo falls into a coma. With time running out, Ronan must uncover the curse’s origin and end it to save Dodo’s life.

In the film’s final moments, Ronan makes one last desperate attempt to save Dodo’s life from the curse. She records a video, the same one viewers see at the film’s start. The footage reveals the details of the curse and how it can be cast. However, Ronan explains to her viewers that the incantation she is telling them is meant to gather blessings. The more people chant the words from the Buddhist incantation, the stronger the blessings will grow. Thus, her daughter will be cured and freed from the curse. 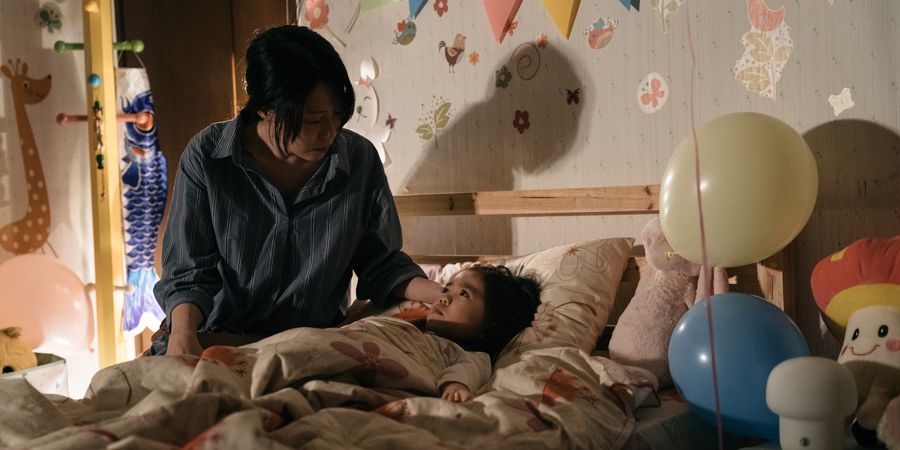 Meanwhile, flashbacks reveal how the curse initially started. During her venture into the tunnel with her friends, Ronan fell sick and did not explore it as well as Dom and Yuan. Inside the tunnel, Dom and Yuan find a room inside a dark alley that houses a mysterious statue. The duo alters the contents of the room. Moreover, they find a cloth covering the statute’s face. They open the cloth revealing the statue’s face. Thus, the curse originates from seeing the statue’s face and amplifies after anyone who sees the symbol and says the incantation related to it.

In the final moments, it becomes evident that Ronan is lying to her viewers in the video. As the video retrieved by Ming reveals, the mother buddha is a deity of torment and suffering. The symbol and incantation bring misfortune to anyone who sees or listens to it. Moreover, the monk telling Ronan the details about the curse states that it cannot be truly ended. It can only be diluted by casting the curse upon more people. Thus, Ronan’s plan becomes evident. She uses the video footage to curse more people in hopes that the curse dilutes. As a result, the misfortune following Dodo would subside, and her life would be saved.

In the end, Ronan returns to the tunnel and starts fixing all the damage that her friends had caused inside mother buddha’s room. She rearranges all the items and places them in their original position. Ronan knows that she must cover the deity’s face, but doing so will kill her. Therefore, she records one final message for her daughter and asks Dodo to forget about her. Ronan covers the deity’s face and dies by suicide after the curse’s powers overwhelm her. A video reveals that Ronan’s actions saved Dodo’s life. Dodo becomes healthy and lives a prosperous life.

Ultimately, Ronan sacrifices herself to save Dodo’s life. While she tricks viewers into chanting the curse’s incantation, Ronan leaves the whole truth about the cure in her video. Dodo’s plight starts with Ronan’s ill-informed quest into the tunnel years ago. Therefore, it is only fitting that the curse stops overpowering her after Ronan returns to the tunnel. However, this time around, Ronan does not return alive. Instead, her actions are a testament to her love for Dodo and give her daughter a new life, one that is free from the misfortune of the dreadful curse.

Read More: Is Netflix’s Incantation Based on a True Story?