Nick Cutsumpas From Instant Dream Home: Everything We Know 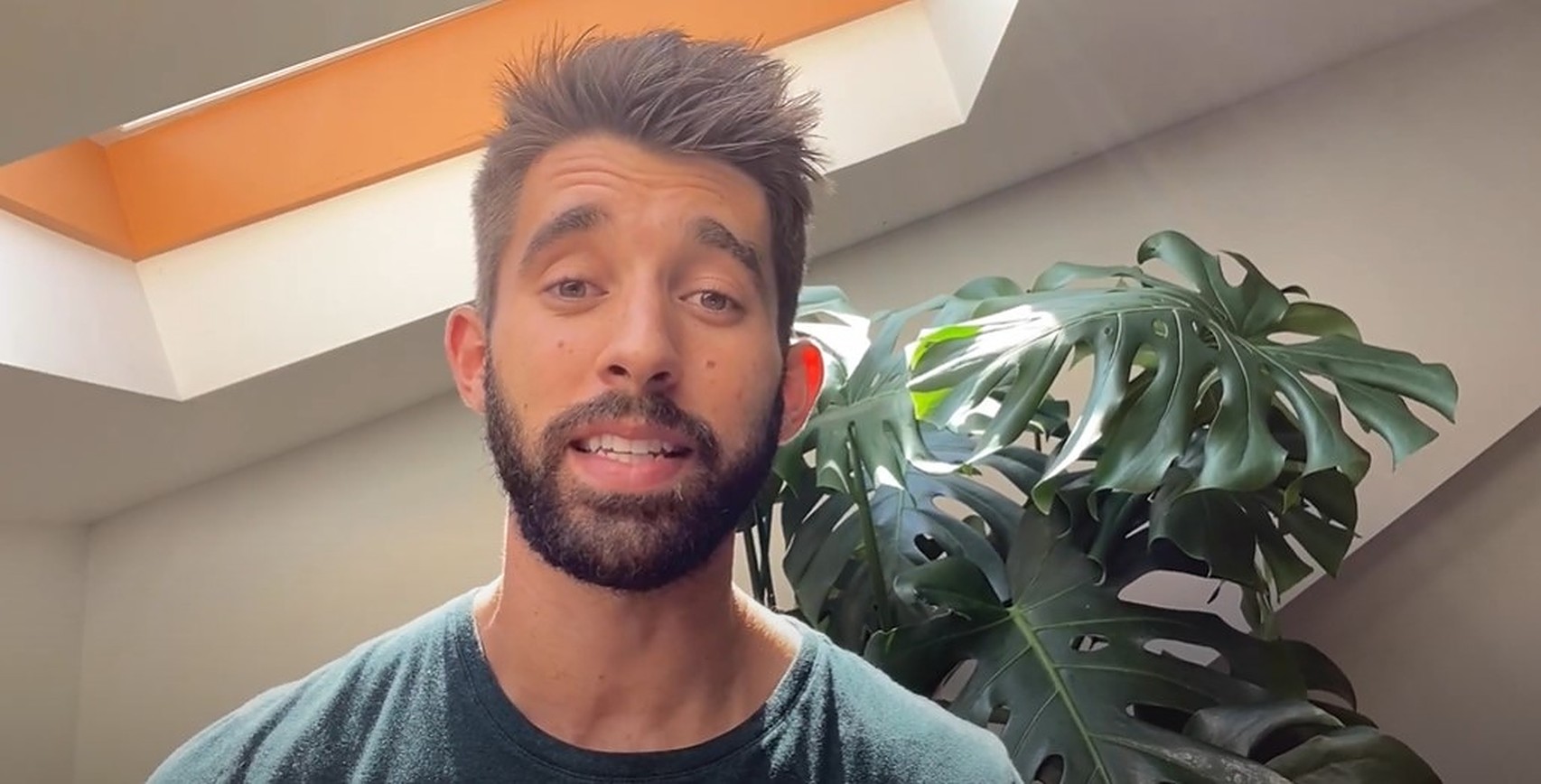 As the name suggests, Netflix’s ‘Instant Dream Home’ follows a team of super-expert renovators trying to complete the ultimate home makeover in merely 12 hours! The home improvement show picks some well-deserving and hardworking families whose houses are in dire need of a transformation. The team of experts tries to set a new record by completing the renovation from top to bottom in 12 hours, surprising the homeowners.

While providing a wholesome experience for the featured families, the show even gives a peek into the hard work put forward by each expert renovator. One such person who played a significant role in season 1 is Nick Cutsumpas, the exterior and landscape designer who brought a lot of creativity to renovating the homes. His green creativity gained him quite some attention, and his fans are curious to know him better. If you’re eager to learn more about Nick, here’s what we know!

Born on April 13, 1992, Nick Cutsumpas grew up in White Plain, New York, in a close-knit family that included his parents and a younger sister named Rachel. Growing up in such a loving environment helped him carve his journey as a plant expert quite smoothly. Nick’s mother, Karen, is also into farming, and he mentioned that his sister especially had an inspiring role to play as her suggestions aided him in discovering the wide world of plants and beginning backyard gardening in his early days.

The now-30-year-old ‘Instant Dream Home’ expert graduated from White Plains High School, New York, where he was captain of the varsity baseball and basketball and was a member of the National Honors Society. Nick then did his Bachelor of Science (BS) in Psychology with Minors in Leadership and Entrepreneurship from Tufts University, graduating in 2014. He has been really into baseball since his early days and coached the youth teams at the Hit-N-Run Baseball Camp in his hometown.

Like any other passionate entrepreneur, Nick graduated from college and went through the route of the corporate world to know his preferences. He worked at IBM Watson as a Sports and Wellness Business Development Manager for two years, from 2014 to 2016, followed by working as the Director of Business Development at Satisfi Labs. However, while serving these big tech companies, Nick felt a void and as if he was going into “green withdrawal.” This probably stemmed from his hobby of planting small fruits like tomatoes in his parents’ garden during his stint in the corporate world.

This “withdrawal” led Nick to buy 95 houseplants at a time, and he gradually decided to quit his job and pursue a career in horticulture and plant entrepreneurship. He knew that he was equally competent and passionate about his work, which soon turned fruitful when he eventually gained around 75 clients as well as a reality show about flower arrangements. Nick then worked to make his client base stronger and build his social media platforms to promote his work and teach his followers about things related to plant growth and care.

In 2020, Nick rebranded himself as Farmer Nick and began teaching people about the intricate details of nurturing plants and the necessity to start sustainable ways of growing plants. He addresses himself as a “’plantrepreneur’ who is passionate about all things green” and promotes edible gardens and a plant-based lifestyle.

Afterward, Nick moved to Los Angeles and gained more clients and a larger population of “plant-parents.” His story has been covered on several platforms like Business Insider, NY Times, and Vogue, and he also participated in the 2020 Netflix reality competition series ‘The Big Flower Fight.’  Currently, Nick works as a landscape and garden designer and contributes to the team of ‘Instant Dream Home’ experts as the exterior designer.

As far as we can tell, Nick is reportedly dating a fellow plant enthusiast named Alana Williams. They have been together since mid-2020 and are going strong together. Both Nick and Alana are passionate about the plant world and can often be seen supporting each other’s ventures and promoting a green lifestyle. The latter studied Food Policy, which made her highly interested in the food system of the country and food production in general.

Alana worked a bit in the farmers’ market, where she got so engrossed in that world that she decided to pursue a Master’s Degree in Food Policy. While doing her post-graduation in New York, she met Nick at a soil-themed dinner party, and since they both had similar interests, they both got to talking regularly. They then slowly got attracted to each other and began dating in 2020. Presently, they both live in Los Angeles and are happily leading a “green” life with their dog, Beau; we wish Nick and his partner the best for their future.