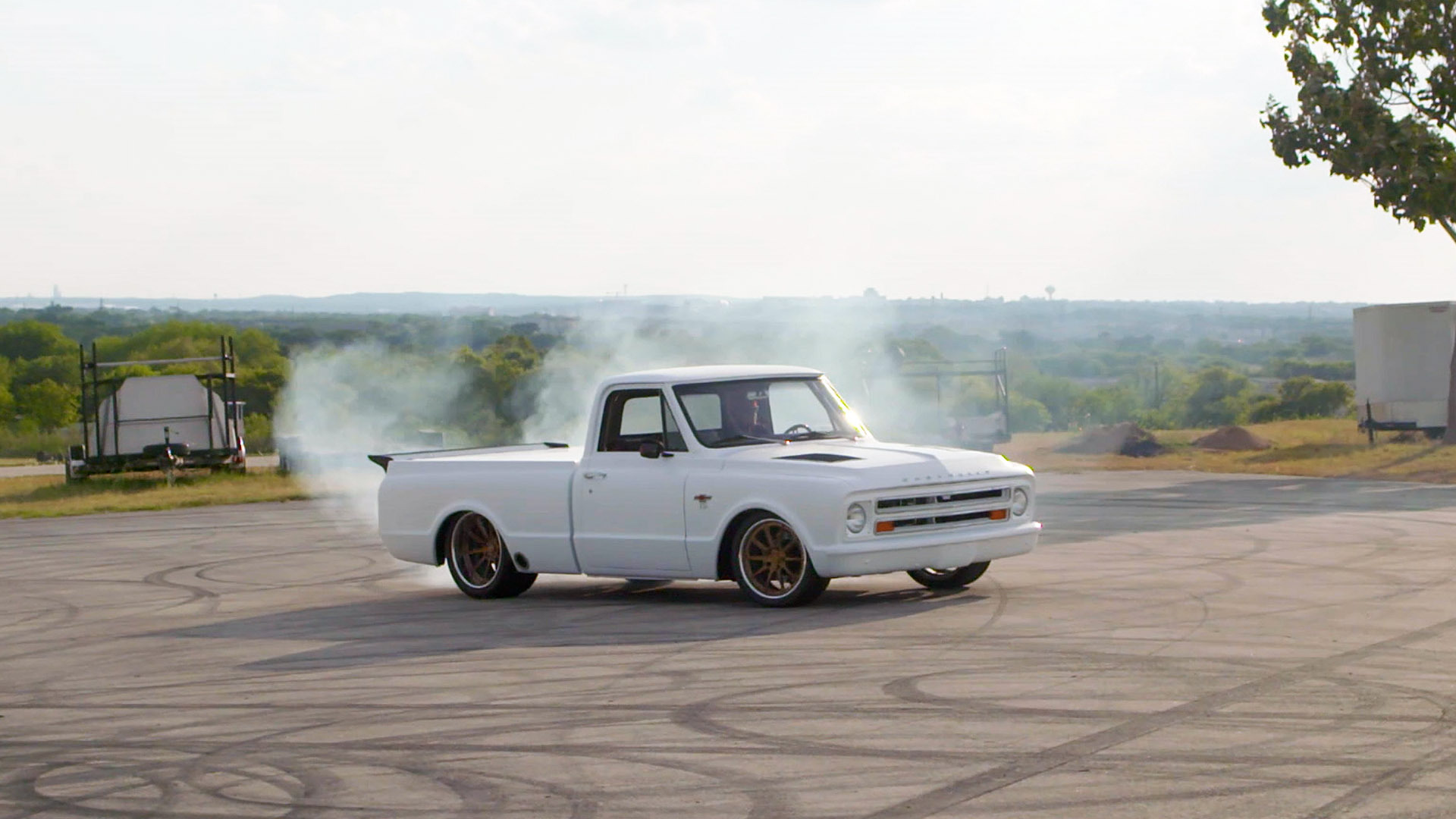 ‘Iron Resurrection‘ is the perfect show for those who sincerely love and can appreciate a nice set of wheels. The team, in this series, genuinely believes that every vehicle deserves a second chance. Accordingly, they do their best to modify cars, trucks, or bikes, making them more functional, efficient, and not to mention, stylish.

If you enjoy poking around the hood, and fancy yourself to be a vehicle enthusiast, then ‘Iron Resurrection’ should be at the top of your list. Currently, on Season 4, we have seen the team overcoming challenges through sheer willpower and resourcefulness.

Curious to find out what happens in the latest episode? Not only do we have the rundown, but we will also give you spoilers about what’s about to happen in the upcoming episode. Moreover, we also have information about when and where you can watch the upcoming episode.

If you want to watch ‘Iron Resurrection,’ the simplest way is to catch it on Motor Trend. Now, that would typically mean you’d have to have a cable connection. However, in today’s day and age, just head to the Motor Trend site and stream the episodes. You can also stream the show on the Motor Trend App.

Amazon Prime subscribers are also in luck because the platform allows you to add Motor Trend to your existing pack. There is a free 7-day trial, after which it costs $4.99 per month. Getting Motor Trend will give you access to all their content, including ‘Iron Resurrection.’

As is often the case in ‘Iron Resurrection,’ the upcoming episode is a continuation of the challenge that the team takes up, in the latest episode. They are hard-pressed against time. However, Joe and the others are determined to turn the 1973 Vega into a lean and mean machine, that can race on the streets, alongside the best vehicles.

However, this might be the most dramatic transformation they attempt, considering that the vehicle has a trunk infested with hornets, and is essentially a rusted clunker. That said, if anyone is up to the task, it would have to be Joe and his trusty team.

Amanda and Shag bring home a rusty 1973 Vega that the seller is anxious to get off his hands. However, the vehicle has a rich history, and the team plans on chopping the top while adding an enormous engine under the hood.

While this is a stellar plan, they have to cut through years of grime and rust first. Soon, they realize why the dealer has been so eager to sell the vehicle. However, they’ve never backed away from a challenge, and they don’t plan to start now.

The episode sees the team members beginning, what might be one of the most dramatic vehicular transformations, we’ve seen on ‘Iron Resurrection.’