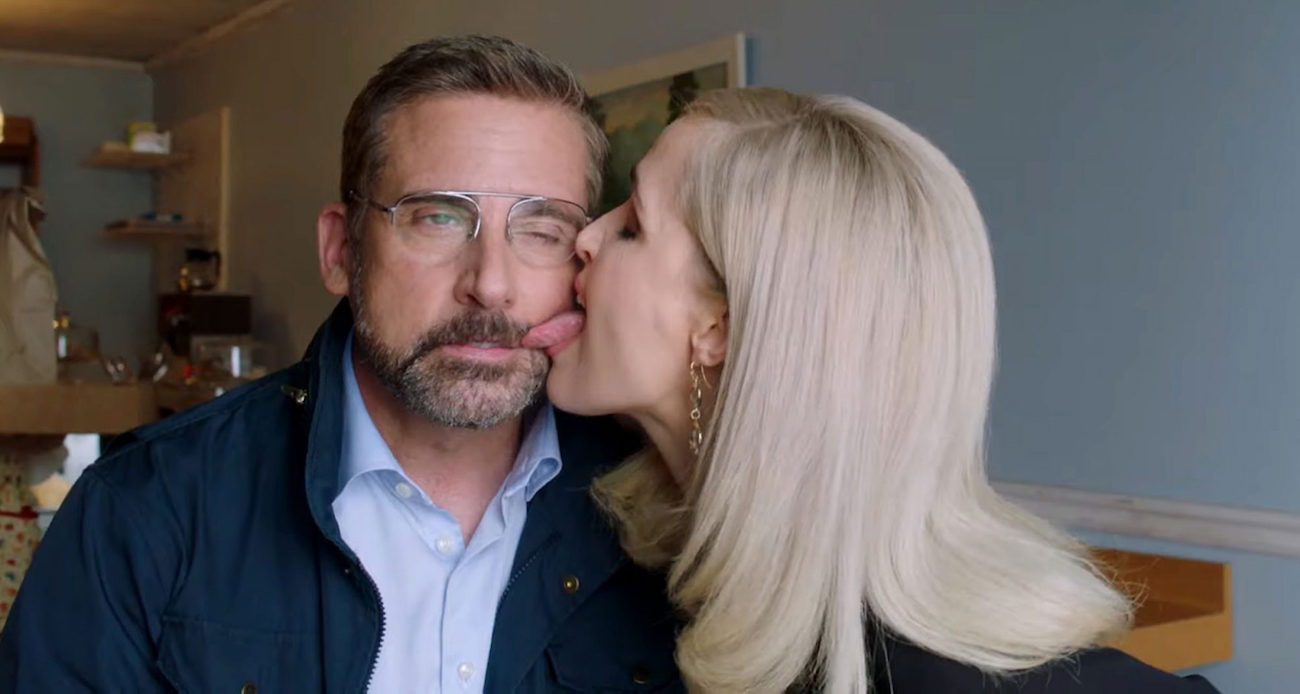 The American political landscape can be a depressing affair. However, the opposite is equally true as well: it can also prove to be a goldmine for gags and satirical comedy. That is exactly what Jon Stewart sets out to do with ‘Irresistible.’ The movie serves as the directorial debut for Stewart, who is best known for hosting ‘The Daily Show.’

‘Irresistible’ is a 2020 political satire that is mostly set in a rural place and not Washington D.C. The film revolves around the Democratic National Committee’s top strategist Gary who thinks he has found a way to win back Wisconsin. Gary sets his sight on a retired Marine Colonel who he believes can be made the mayor of the tiny town that he lives in. However, the Republican Party soon finds out about the political importance of the election and sends Gary’s nemesis, Faith to tackle the issue. The mayor’s race blows significantly out of proportion and turns into “a fight for the soul of America.”

The movie packs a star-studded cast to go with that premise. Steve Carell plays the role of Gary while Rose Byrne essays the character of his nemesis, Faith. Chris Cooper plays the role of the retired Marine Colonel. Mackenzie Davis, Topher Grace, and Natasha Lyon are also a part of the film’s cast.

Where Was Irresistible Filmed?

‘Irresistible’ is mostly set in a small Wisconsin town. The rural location serves to be integral for the movie’s plot and it is easy to guess why. Hence, it is natural for viewers to wonder where the movie was shot. Was it actually filmed in Wisconsin? Or was the movie filmed in another state?

So excited to work with Carell and Stewart on this one. Also Oscar winner Chris Cooper! -> What’s filming in Atlanta now? Irresistible with Steve Carell and Jon Stewart directing. – Atlanta Magazine https://t.co/kFnaedY5Mj pic.twitter.com/kgyL0FwYUs

According to local sources, filming was carried out in the district of Buckhead on April 22, 2019. Next, the production crew was also spotted filming near the city of Cedartown in the same month.