Betty Thomas’ drama-comedy movie ’28 days’ handles a challenging topic with grace and relatability. The movie centers on the life of Gwen Cummings (Sandra Bullock), a popular party girl and famous New York writer who loves living the fast life. However, as a result of drinking with her boyfriend, Jasper (Dominic West), getting drunk at her sister’s wedding (Elizabeth Perkins), and taking her wedding limo for a spin, she gets herself into trouble and is forced to spend time in rehab.

Consequently, the narrative largely focuses on the many phases that Gwen experiences during her stay in rehab. Gwen’s journey throughout the 2000 film is relatable, instructive, and emotional to the viewers. Sandra Bullock‘s underrated but realistic portrayal of a writer with alcohol addiction is greatly admired since it also conveys a worthwhile message. Therefore, fans of the film will understandably wonder if it is based on a true story, especially considering the subject that has such a broad global impact. If you’re also curious about the same, we’ve got you covered!

No, ‘28 Days’ is not based on a true story. The writer of the movie, Susannah Grant, originally had the concept for the film at a brainstorming session with Amy Pascal, then-Chairman of Columbia Pictures. They were sifting through several topics when they came across one concerning rehab, but they emphasized that it would only be taken into consideration if it was made witty. Although the subject of rehab is not often brought up in casual conversation, Grant promises that it becomes an intriguing topic when looking for situations that require a challenging approach – here, to make it funny. 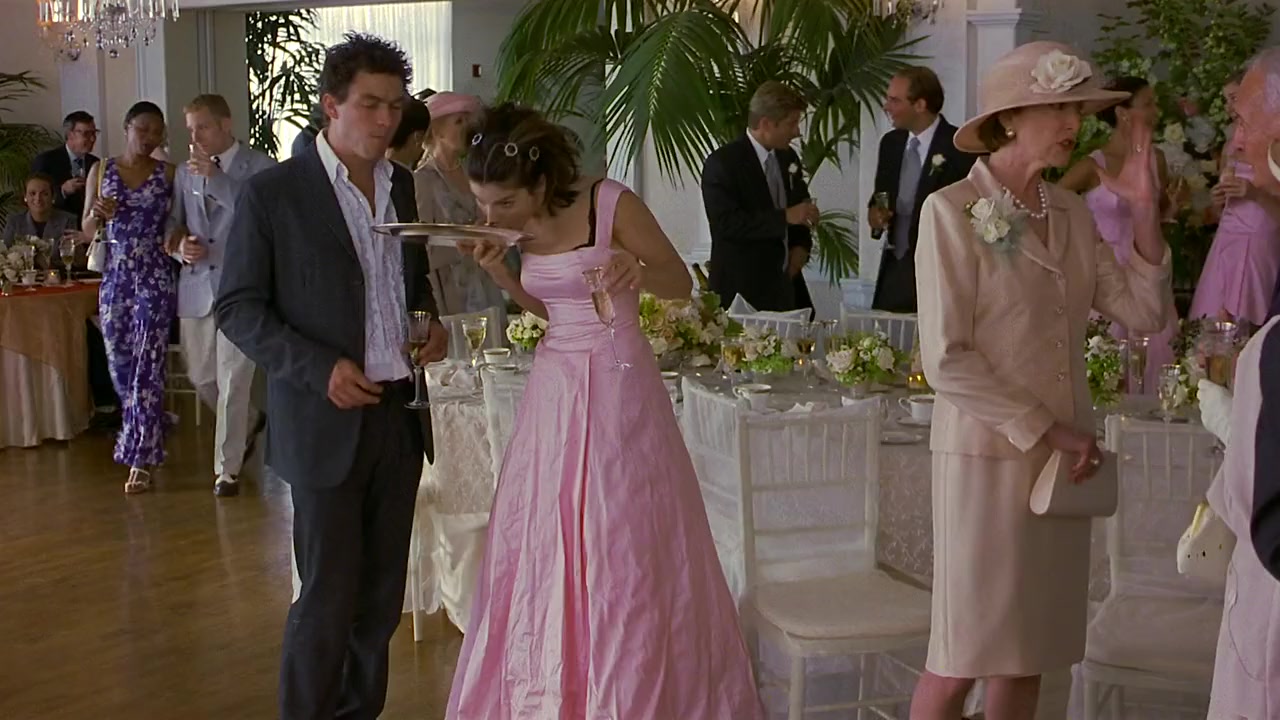 Grant further pondered upon the subject while taking a walk in the Santa Monica Mountains with her brother. As the duo discussed the lives of the people battling alcohol and drug addiction, it all got clearer for Grant. She quickly penned the script and sent it over to producer Jenno Topping, who told LA Times, “It felt very original . . . and I loved the fact that it was both emotional and comedic.” Adding to it, Grant said, “I knew what tone I wanted in this movie, and I knew I didn’t want anything too sappy.”

“Well, you’re always looking for environments that would be interesting for a movie. And what made rehab interesting for me was making it funny,” Grant told Salon. The screenwriter’s plan all along was to make the protagonist share relatively similar cynicism as the viewers. Given the critical population they imagined they are serving, the objective of the team was to make the story seem genuine so that they do not need to depend on the musical prompts throughout the movie. 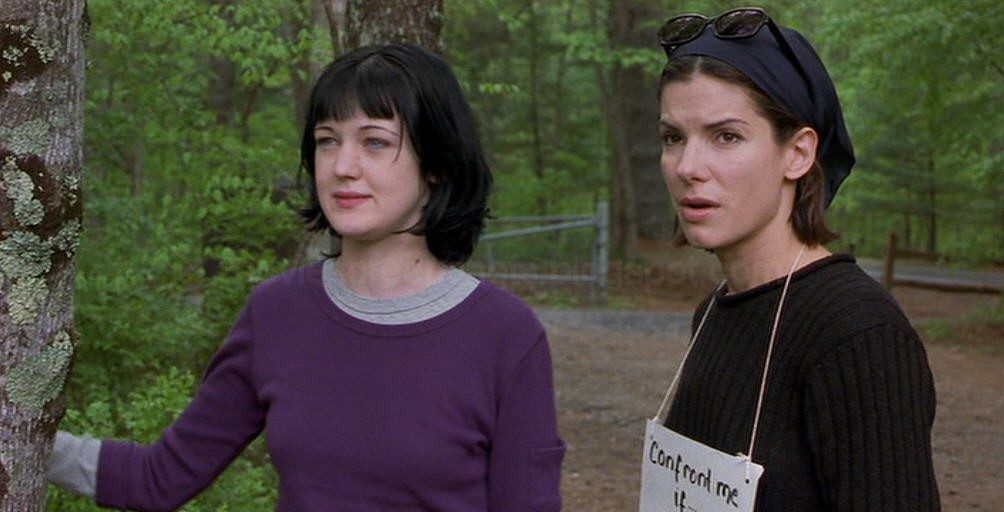 They made an effort to preserve a light tone, which is evident in the way the rehab members develop a positive addiction to the soap opera ‘Santa Cruz.’ Moreover, the writer, director, and actor all actively sought to spend time in rehab as part of their research to better grasp the atmosphere and sentiments there. The impression Grant got was: “It’s queer, it’s geeky, it’s trite — and sometimes it works. The thing inside telling you that it’s so queer and that you’re way too cool for it is just your ego — and it’s not healthy.”

The screenwriter added, “Checking your ego, abandoning it, letting it go, is a huge part of recovery from addiction.” Interestingly, the equine therapy we see in the film was added after Grant personally experienced the treatment at a rehab center upon the insistence of director Betty Thomas. Further explaining the decision to visit the rehab centers, Topping said, “The truth is, people who have been through recovery are quite irreverent. You laugh so much because what you’re going through often seems absurd.” 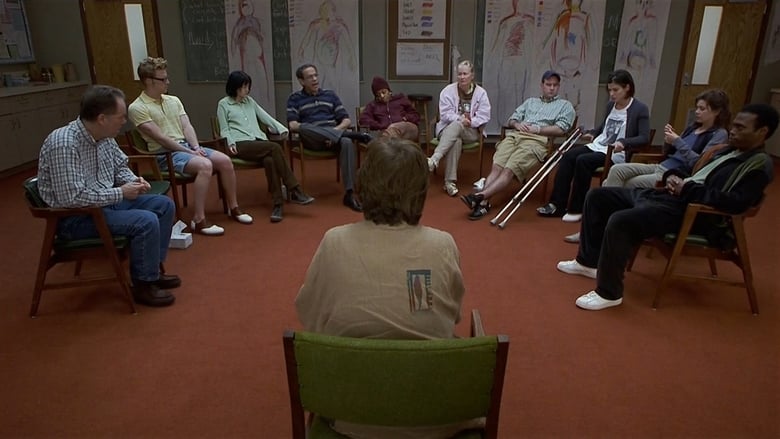 Additionally, talking about the dramatic portrayal of Gwen’s family traumas, Grant said, “I’m not an expert; I’m no psychologist or drug or alcohol counselor. But addiction is a biobehavioral disease and the behavioral part goes back in time. I didn’t meet anyone in rehab whose behavior wasn’t connected to fears and problems with self-worth stemming from feelings that were really old. And I thought there was something dramatically interesting about having these psychological rubber bands stretched to the snapping point.”

The characters in the film are not obvious, and they do not represent the stereotypical characters that are shown in most addiction-related films, which was a goal shared by all parties involved in its creation. That, in their opinion, is what distinguishes their movie while also making it relatable to a wide audience. Naturally, the audience, including people with addiction who felt the movie connected with their own experiences, responded very favorably to this theme in the film. As a result, even if it could look that way, it should be emphasized that ’28 Days’ is not based on a true story.