Is 657 Boulevard a Real House in Westfield? Who Lives There Now? 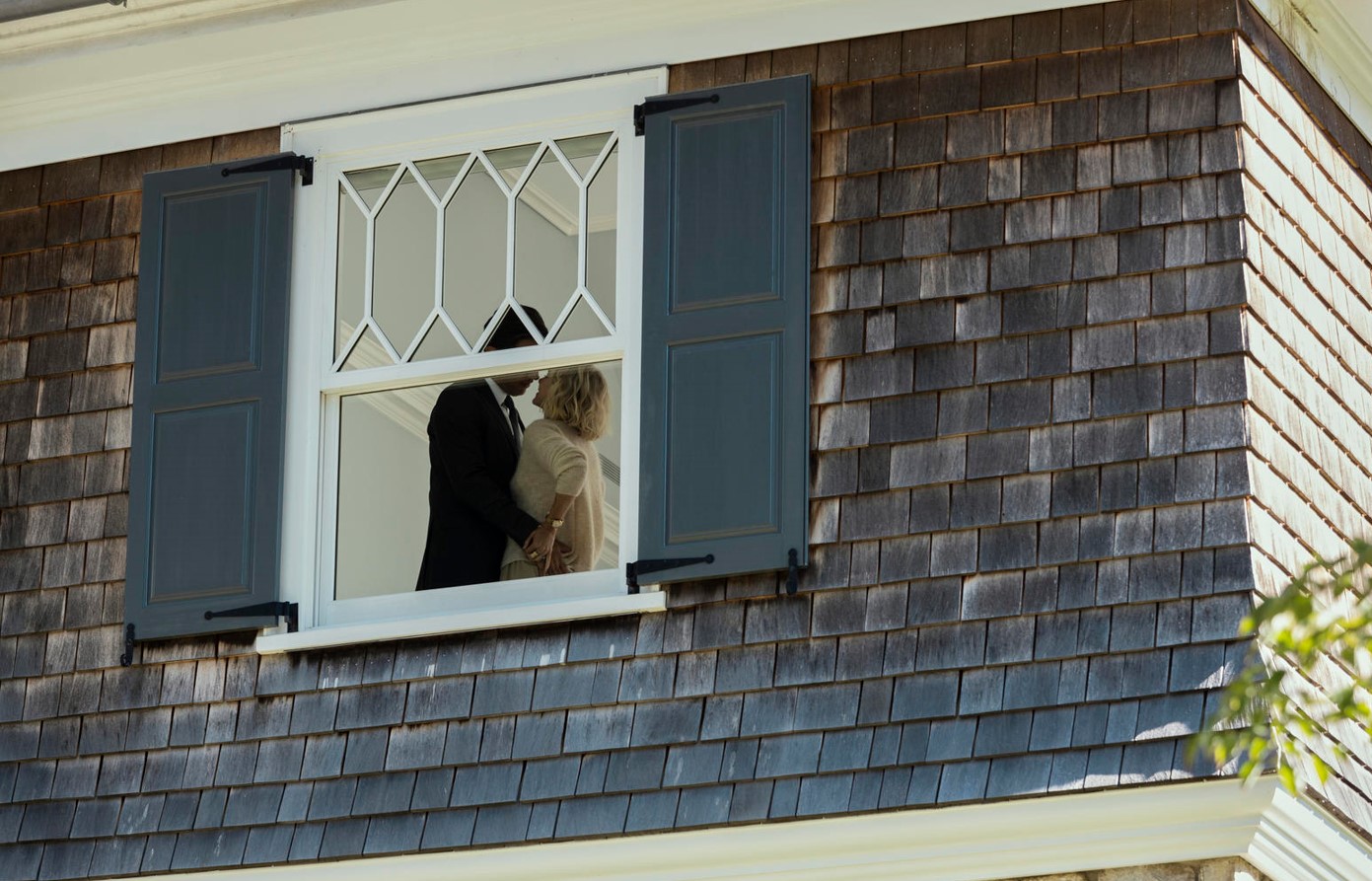 The Netflix series ‘The Watcher’ revolves around Dean (Bobby Cannavale) and Nora Brannock (Naomi Watts), who buy their dream house at 657 Boulevard in Westfield, New Jersey, spending their entire savings on the purchase. However, as soon as they move in, they start receiving disturbing letters from someone referring to themselves as the Watcher.

The letters describe 657 Boulevard with extreme detail, with the Watcher claiming that their family has been watching the property for generations. They referred to Dean and Nora’s two young children as “young blood.” ‘The Watcher’ is a true crime series based on the ordeal of an actual family. If you are wondering whether the house depicted in the show is real, here is what you need to know.

Is 657 Boulevard a Real House?

‘The Watcher’ is based on author Reeves Wiedeman’s 2018 report, published in New York magazine’s The Cut. The piece offers a detailed account of what really happened from the perception of the family that was stalked in real life. Derek and Maria Broaddus have three children instead of the two that the Brannocks have in the show. While the Netflix miniseries was filmed in Westchester County, New York, with the grand property located at 1 Warriston Lane in Rye standing in for 657 Boulevard, the real house does exist.

Built in 1905, 657 Boulevard is a picturesque mansion of 4,000 sq. ft. in size, with six bedrooms and four bathrooms. According to Wiedeman, 657 Boulevard “was perhaps the grandest home in the block.” In 2014, the Broadduses purchased the property from its previous owners, the Woodses, for over $1.35 million. They never actually moved into the house. They were staying with Maria’s parents while the renovation was going on when the first letter arrived.

The family received three letters in total. They approached law enforcement, but the investigation led nowhere, and the Watcher continues to elude the authorities even today. About six months after they bought the property, Derek and Maria decided to put the house back on the market. Initially, they asked for more than what they paid in the hopes of reimbursement for the renovation work they had done on the property. Unfortunately, the story about the letters had spread wide by then. 657 Boulevard eventually sold for $959,000 in 2019, incurring a loss of more than $400,000 for the Broaddus family.

Who Lives at 657 Boulevard Now?

In the three letters that the real Watcher sent the Broadduses, they displayed an intimate knowledge of the property. “657 Boulevard has been the subject of my family for decades now, and as it approaches its 110th birthday, I have been put in charge of watching and waiting for its second coming. My grandfather watched the house in the 1920s and my father watched in the 1960s. It is now my time. Do you know the history of the house? Do you know what lies within the walls of 657 Boulevard? Why are you here? I will find out,” the Watcher wrote in the first letter.

The Broaddus family reportedly sold 657 Boulevard to Andrew and Allison Carr in July 2019. After the sale, the Broadduses gave their real estate attorney a note for the new owners. “We wish you nothing but the peace and quiet that we once dreamed of in this house,” the note said. They also sent a photocopy of the Watcher’s handwriting, so if the stalker sent any more letters, the new owners would have a way to recognize it. However, Weideman reports that the Carr family hasn’t received any such letter to date.

Read More: Are Nora and Dean Brannock Based on a Real Couple? Where Are They Now?