Nora and Dean Brannock Now: Are They Based on a Real Couple? 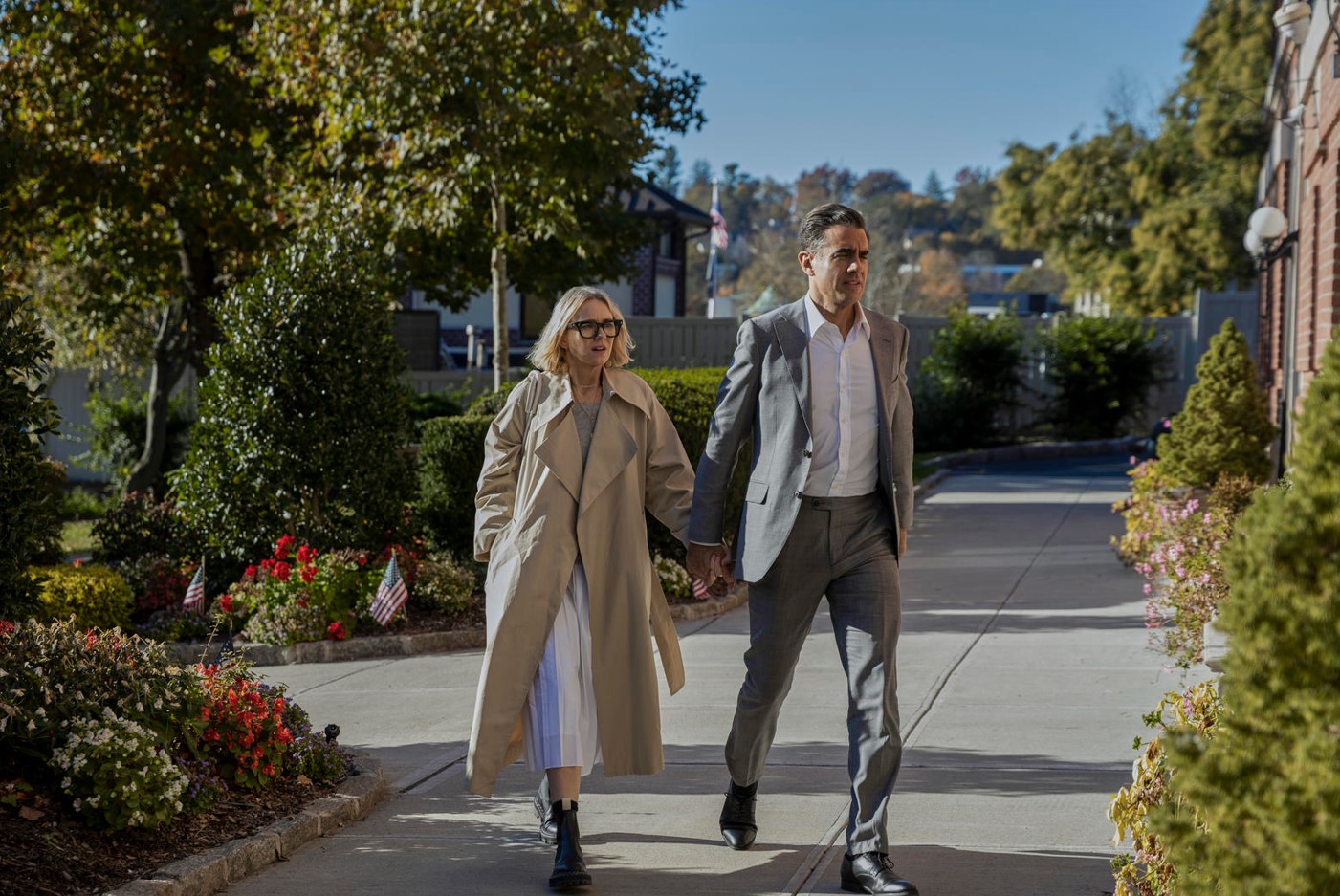 ‘The Watcher’ is a Netflix true-crime series that tells the story of Dean (Bobby Cannavale) and Nora Brannock (Naomi Watts), who buy their dream house in Westfield, New Jersey. But when they move into 657 Boulevard with their two children, they begin receiving unsettling letters from a person calling themselves the Watcher. In their letters, the Watcher claims that their family has been watching the house for generations and calls the Brannock children “young blood.”

As the series progresses, the mystery thickens as Dean and Nora try to figure out who among their large suspect pool is the culprit. They go to the police, install alarms and surveillance equipment, and even hire a private investigator, but none produces their desired result. If you are wondering how much of what is depicted in ‘The Watcher’ is true, we got you covered. SPOILERS AHEAD.

Are Nora and Dean Brannock Based on a Real Couple?

Yes, Nora and Dean Brannock are based on a real couple. Nora and Dean Brannock are Derek and Maria Broaddus in real life. Series creators Ryan Murphy and Ian Brennan developed the show from author Reeves Wiedeman’s 2018 report, published in New York magazine’s The Cut in November 2018. The report explains in detail how Derek and Maria purchased the six-bedroom house at 657 Boulevard from its previous owners, the Woods family, in 2014, paying over $1.35 million, and what follows afterward. The family received the first letter on a night of June 2014.

The house had not even been listed for sale, yet the Watcher sent the letter two days after closing. In the letter, the Watcher demonstrated that he had in-depth knowledge about the property, including the fact the house was nearing its 110th birthday. The first letter didn’t mention the Broadduses by name. However, in letter 2, which arrived two weeks later, they referred to it as the “Braddus,” a phonetic misspelling of the family’s surname. The Watcher even named Derek and Maria’s three children in the right order.

The Broadduses received three letters in total; all were delivered in a similar fashion. They had handwritten script on the envelopes, while the letters were typed, with “The Watcher” signature in different cursive fonts. The Broaduses were staying with Maria’s parents while the house was being renovated during this period. They never actually moved into the house. The letters caused great strife, including marital issues for Derek and Maria.

Six months after buying 657 Boulevard, they put it on the market again, initially listing it for more than what they paid to cover the renovation work they had done on the property. It sold it in 2019 for $959,000, incurring a loss of more than $400,000 for Derek and Maria. The new owners are reportedly yet to receive any letters from the Watcher.

Where Are Derek and Maria Broaddus Today?

Derek and Maria Broaddus reached out to law enforcement when the letters started arriving, but the Watcher continues to elude the authorities even today. The Broaddus family still lives in Westfield, albeit in a smaller but almost as lovely a house as 657 Boulevard. While speaking to Weideman, Derek Broaddus once said, “I had just turned 40 when we bought the house. I am now 93 years old,” reflecting on the toll the house and his obsession with it had on him.

The family had been vehemently against letting their story become a piece of entertainment for others, refusing multiple offers from television networks and documentarians. In 2016, Lifetime released a movie called ‘The Watcher,’ a loose adaptation of their story without their permission. The Broadduses couldn’t do anything about it because the project took significant artistic liberty. It not only turns the protagonist couple biracial but also renames the sender of the letters as the Raven.

Therefore, when Netflix came calling, the family realized that the entertainment industry didn’t need their consent to tell their story. Instead, they chose to make some requests this time around. As a result, the show doesn’t use their names, and the Brannock family looks very little like the Bradduses. They also suggested that the series should depict 657 Boulevard being burned down. Weideman reports that Derek has no interest in watching the show; he had watched the trailer, and it was a traumatic experience in itself.

Read More: Who Is the Girl in Dean’s Bedroom in Netflix’s The Watcher? Who Sends the Letters?