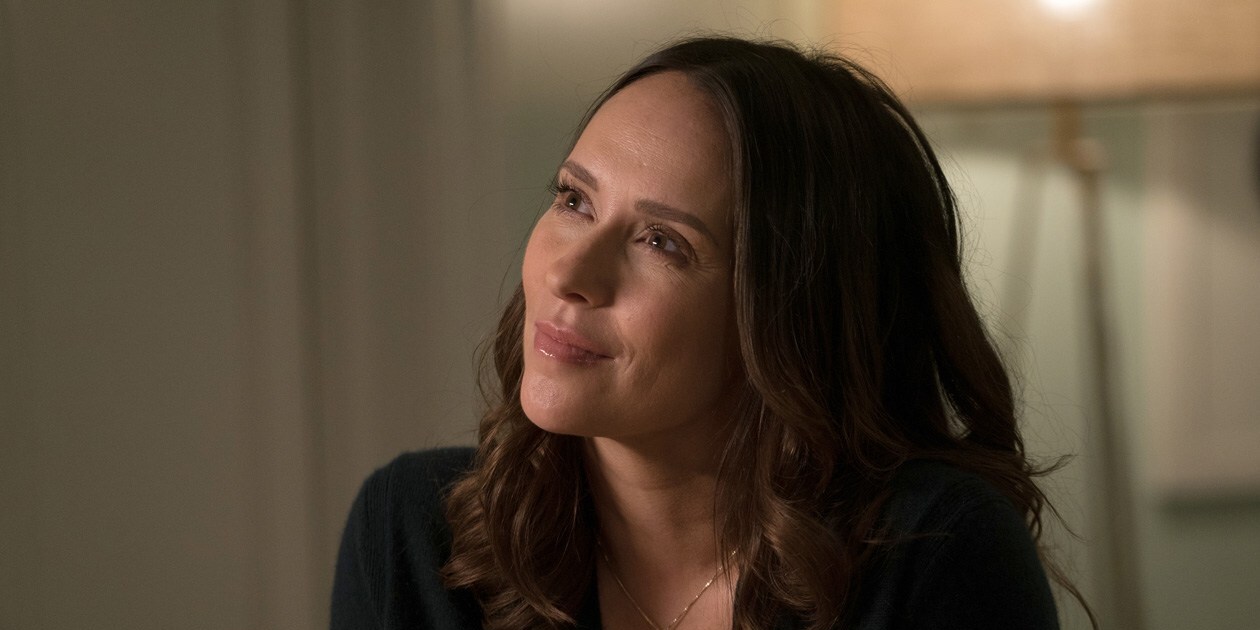 ‘9-1-1’ is a procedural action series that revolves around the lives of first responders in Los Angeles. Jennifer Love Hewitt joined the scripted drama as Maddie Buckley in season 2. Maddie is a 9-1-1 operator and Evan Buckley’s sister. She eventually falls in love with a firefighter and paramedic called Howard Han, also known as Howie or Chimney. In the season 3 finale, Maddie tells Chimney that she is pregnant with his child. They are excited to become parents, and this new development in their relationship is one of the key subplots in season 4. Naturally, the pregnancy storyline got the rumor mills turning as the fans wondered if it was written to incorporate a real-life pregnancy. So, here is everything you want to know!

No, it seems that Jennifer Love Hewitt was only playing the role of Maddie as a pregnant woman for a significant portion of season 4. In the ninth episode of the season, we see that Maddie finally gives birth to a baby girl after a long pregnancy and several false alarms. The actress revealed that she was wearing a handmade faux belly during filming, which she had also used for her role in ‘Ghost Whisperer.’ She loved the fact that the belly was weighted, so it gave her a realistic feeling of being pregnant. 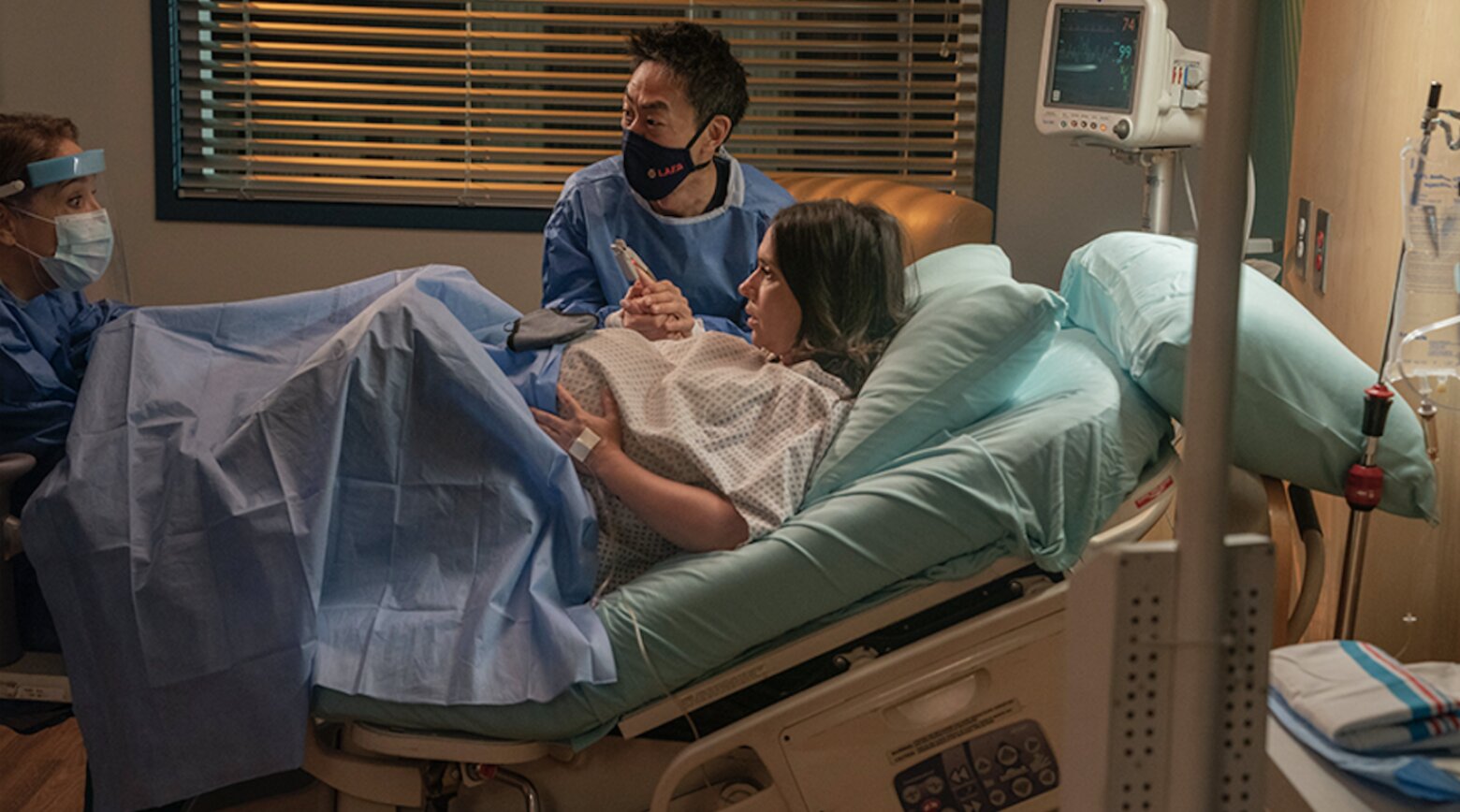 If you thought that the childbirth scene in the series is highly realistic, you aren’t the only one. Anyone present on set was amazed by Love Hewitt’s acting skills and her hardcore dedication. In an interview with Us Weekly in April 2021, the actress shared her experience of filming the sequence. She said, “It was pretty exhausting. I broke little capillaries in my face, and I had a sore throat the next day. I could barely talk. I literally laid in bed the entire next day after filming this!”

In another interview, Jennifer Love Hewitt also spoke about how her real-life experience of giving birth to her two children was different from filming the scene. Although she was in labor for a long time, she only had pushed a couple of times to give birth to her kids. However, shooting the sequence required her to keep pushing for almost nine hours which was extremely strenuous and even left her with a terrible migraine. Even though the scene took a toll on Love Hewitt’s health, she was dedicated to making Maddie’s experience as authentic as possible.

After the third season premiered, Maddie and Chimney’s conversation sparked rumors about Love Hewitt being pregnant again. However, it turned out that the discussion about kids was only linked to something that the characters were dealing with at work and not because the writers were trying to incorporate a real-life pregnancy. ‘The Client List’ actress married her co-star, Brian Hallisay, in November 2013. The couple has two children together, a daughter, Autumn James, and a son, Atticus James. Interestingly, Hallisay also portrays Maddie’s abusive husband Doug Kendall in ‘9-1-1,’ who she ends up killing in self-defense.

While there are no reports of Love Hewitt being pregnant for the third time, there is a lot to come for Maddie and Chimney on ‘9-1-1.’ Many fans are looking forward to the onscreen couple getting engaged. That may not happen anytime soon, even though they are a solid couple. However, the actress hinted that the possible engagement could be a part of the future storyline, although Fox has not officially announced season 5. The remainder of season 4 will deal with Maddie and Chimney adjusting to life as new parents as they try to balance work and their family responsibilities.