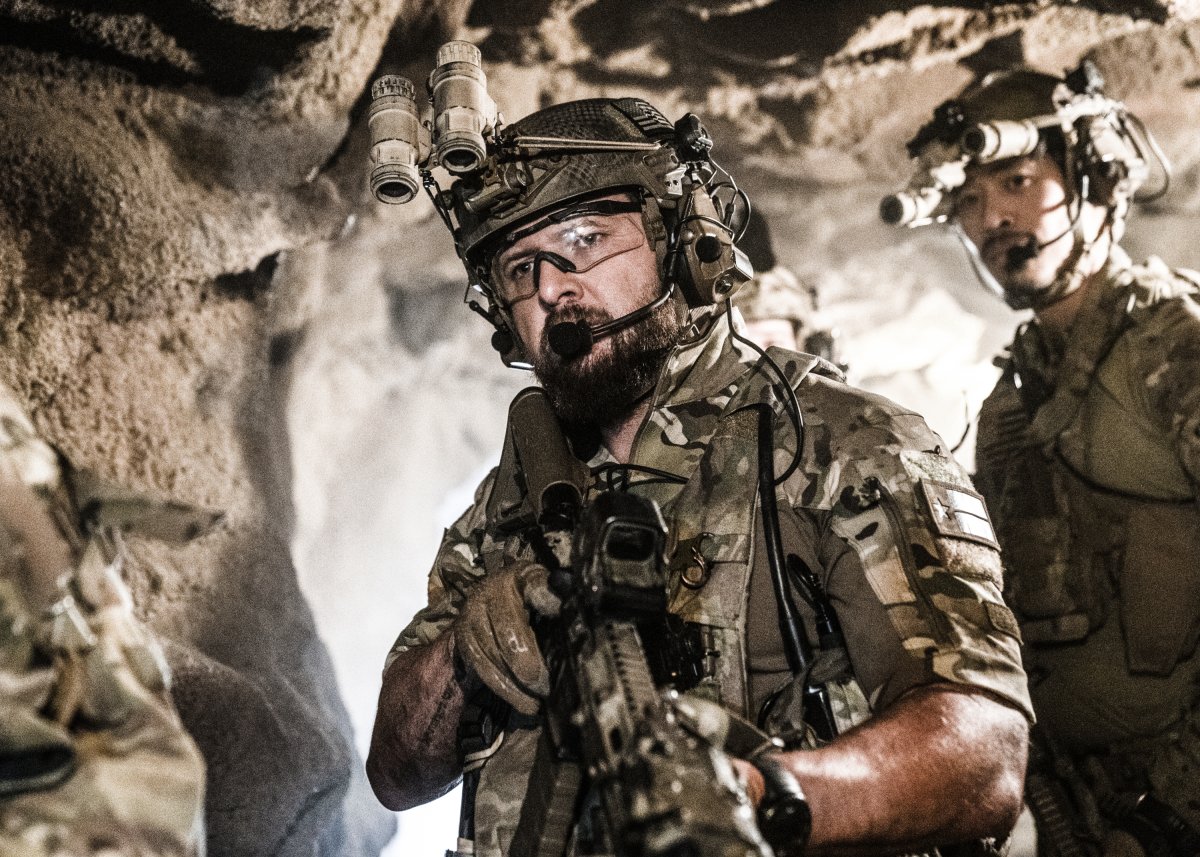 ‘SEAL Team’ is a military drama series on CBS that has been entertaining the audiences since its premiere on September 27, 2017. The action series follows the most elite unit of Navy SEALs called the Bravo Team, who must always be prepared to take on a dangerous mission anywhere in the world, no matter where they are. So naturally, it leaves many things up in the air for the members of the Bravo Team, especially when it comes to family and relationships.

One small mistake or an instance of carelessness can cost the team members their own lives or that of their teammates. A.J. Buckley portrays the gifted but volatile member of the team, Sonny Quinn. With everything that Sonny has lately been going through, fans are worried that the character may soon be written off from the storyline. So, is there any truth to this? Is Buckley leaving the show? Let’s get to the bottom of it!

What Happened to Sonny Quinn?

In the fourteenth episode of season 4, we can see that Sonny is on a downward spiral. Hannah’s pregnancy is a complicated one that puts the baby’s health at risk. Therefore, he has a lot on his mind but cannot do much about it since he is halfway across the world. However, what has gotten everyone worried is Sonny’s ineffective and dangerous coping mechanism, which is to hit the bottle. In this episode, Clay seems to have had enough of Sonny and asks him to stop dragging everyone down along with him. 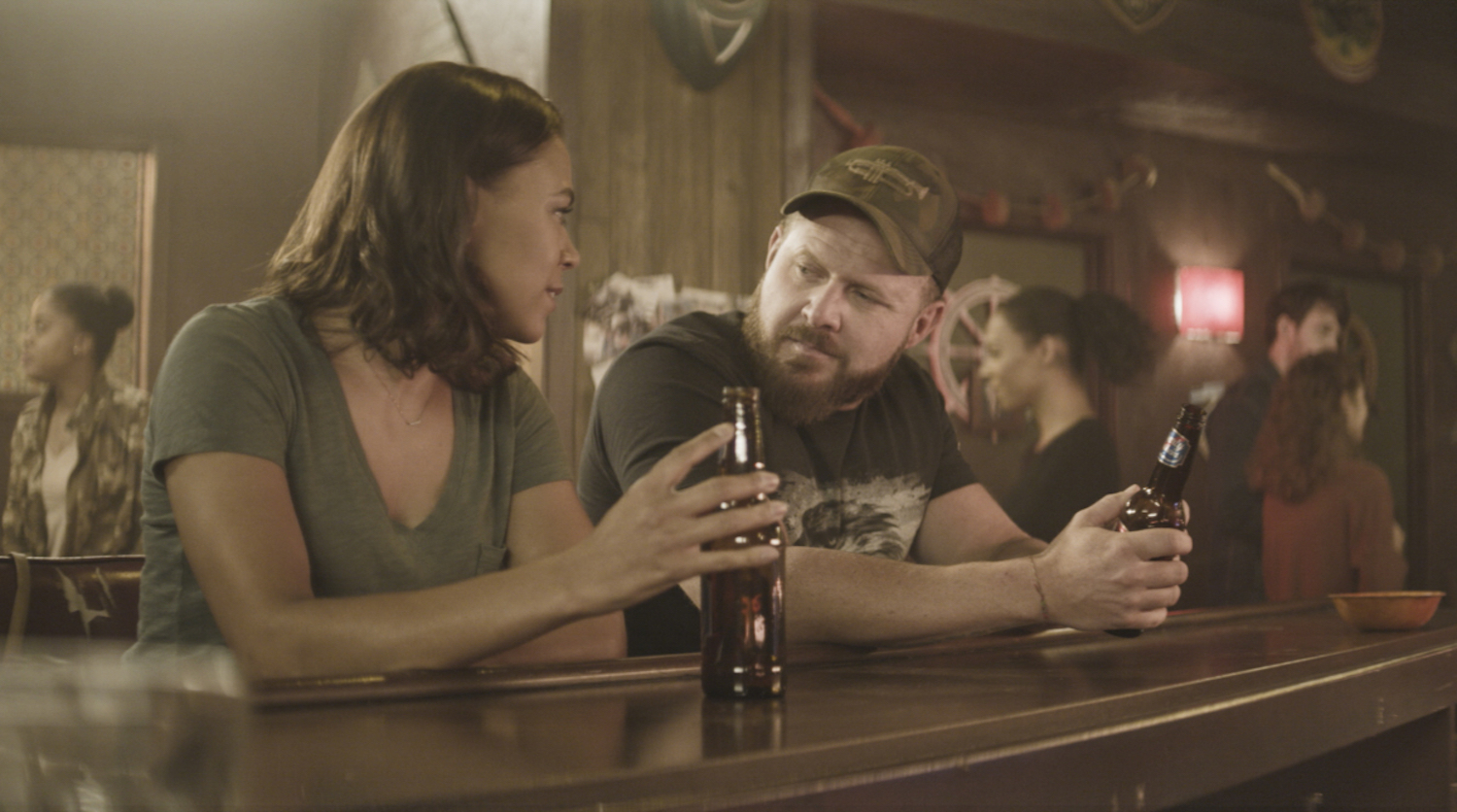 Not only is Sonny worried about Hannah and their unborn baby, but being on the US warship near Africa, he has to deal with his fears and his loneliness all by himself. His drinking episodes have already started to impact his team members and their schedule as they try their best to help him and not let him get kicked off the team. On top of all that, you may remember that Sonny and Davis did not really end their relationship right, and to have her with him on every mission does not make things any easier. So does that mean that the writers are preparing to close Sonny’s chapter in the series?

The good news is that no official statement has been made by the actor or the producers suggesting A.J. Buckley’s exit from the show. Moreover, as the fourth season is coming to a close very soon, Buckley has teased the fans that the finale will be “action-packed” and “heartbreaking.” Although this could get some of you worried, it also confirms that the Irish-Canadian actor is sticking around at least till the end of season 4.

In May 2021, the action series was given the go-ahead for season 5. Seeing how Buckley does not seem to have any other projects lined up in 2021, it is safe to say that he might return in the upcoming season as well. In an interview in April 2020, the actor and father of three was happy to discuss his future on the show. He said that he would love to direct an episode in the future like several of his castmates, such as David Boreanaz and Max Thieriot. Since Buckley has not directed an episode until now, his association with the CBS drama is far from over. So the fans need not worry about Buckley leaving the show.