Is A Mouthful of Air Based on a True Story? 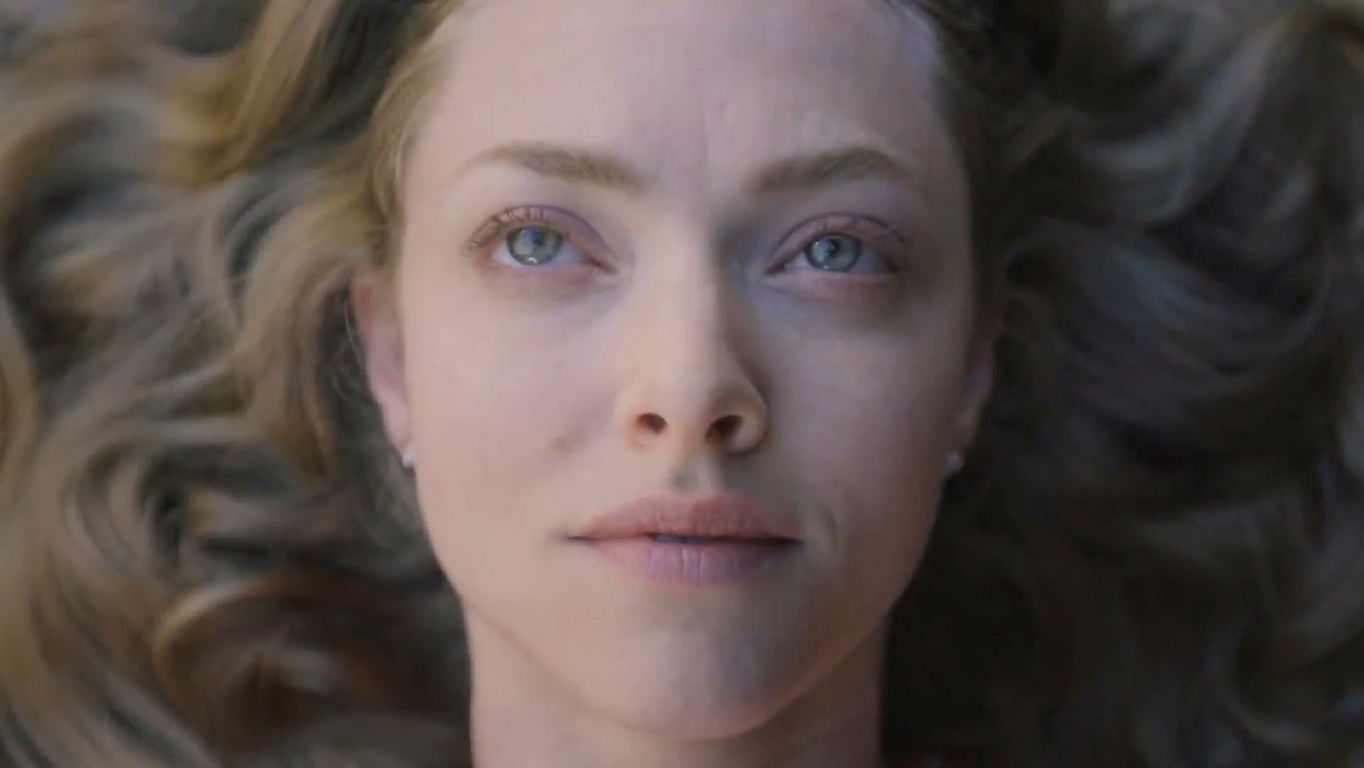 Directed and produced by Amy Koppelman, the indie movie ‘A Mouthful of Air’ is a timely treatise on the theme of postpartum depression. The narrative revolves around young mother Julie, who seemingly has everything in life – a job, a perfect family, and a future to look forward to. However, she goes on a downward spiral, engendering a feeling of shame in her.

A year after giving birth to a baby, Julie’s postpartum depression reaches a boiling point. Amanda Seyfried and Finn Wittrock act in the central roles to bring the trying and timely drama to life. You may be moved to tears by the tale, but have you wondered whether the story is tethered to reality? If so, let us put those doubts to rest.

Is A Mouthful of Air Based on A True Story?

No, ‘A Mouthful of Air’ is not based on a true story. As emotionally fervent and thematically daunting the storyline may be, it is purely fictional. Amy Koppelman directed her dream project, and it is one she envisioned 18 years ago. The film’s narrative is built on Amy Koppelman’s titular novel, which she conceived on spec. The author recalled that she did not set out to write this novel. The story, as it were, wrote itself. 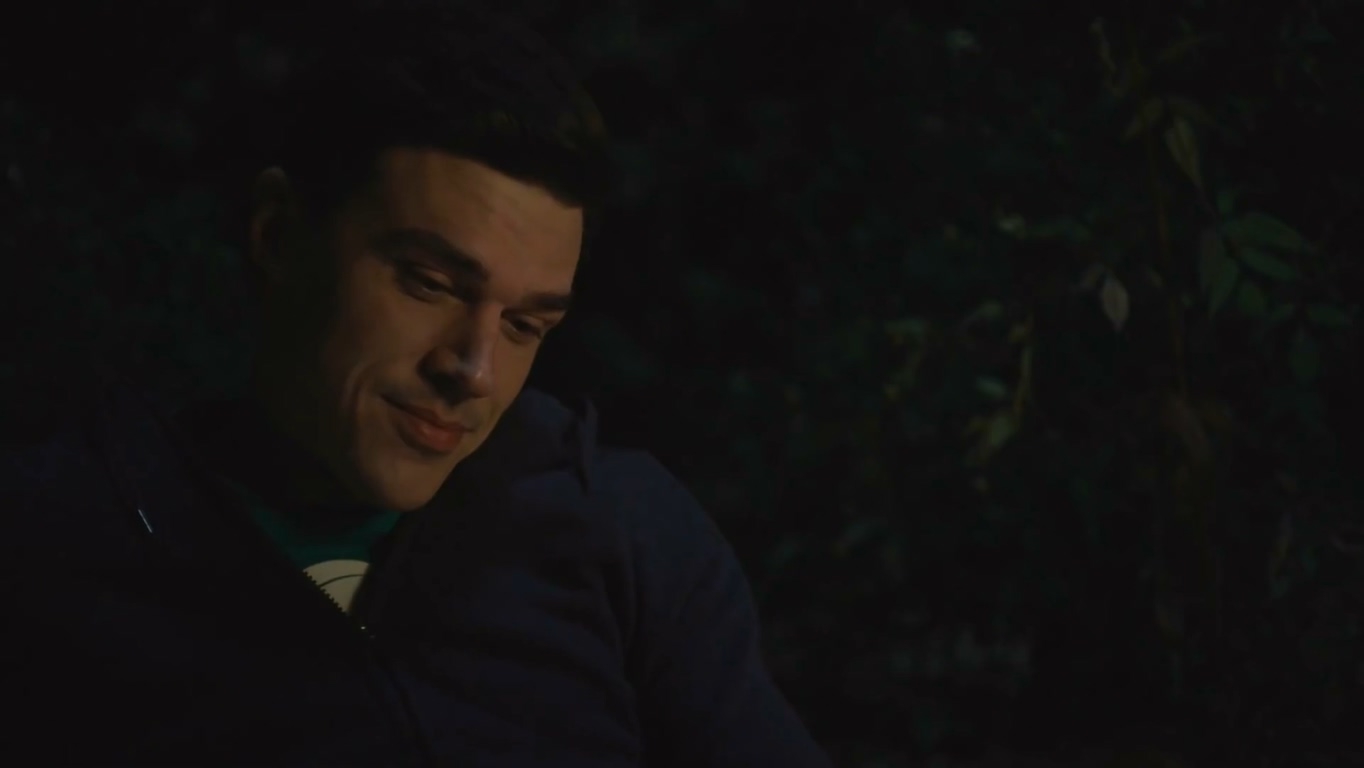 Koppelman specifically remembered her reaction while drafting the second-to-last scene. She could not fathom for a moment the intensity of her writing. She started with a keyword, a core theme – which became the kernel of her story. Shame, the central theme, is an overarching presence in the novel. It is also one that guides the movie. Sometimes, we cannot look at ourselves in the mirror, and the journey of coping with that shame is something rarely portrayed in the dominant culture.

And even if depression gets a place in fringe indie ventures, the particular compartment of postpartum depression is something much less talked about. Many mothers struggle with postpartum depression and suicidal thoughts following childbirth. But as suicide is still a taboo in the twenty-first century, mainstream media remains largely apathetic towards these disjunctive, debilitating tales.

Koppelman admitted that she did not know the shape or progression of the story until she put her hands on the keyboard. However, the director vividly recalled the day she started essaying her thoughts. It was April 5, 1994 – the day Kurt Cobain, the angsty prince of the 90s grunge rock scene, took his own life. His death impacted a whole generation, which has subsequently been revisited in several rockumentary films, including A. J. Schnack’s ‘Kurt Cobain: About A Son’ and Brett Morgen’s ‘Kurt Cobain: Montage of Heck.’ Koppelman phenomenon.

Following Cobain’s tragic death, Koppelman was made to reflect on her mental health. Awareness is key in such self-reflection, and her brief thought encounter with death made her call a therapist. However, in the film,  she has to face the demons on her own. Koppelman drove her dark energy to creative output, and the grim story gradually took form.

Although the storyline is by no means autobiographical, the director confessed that the essence of shame, self-loathe, and depression were conscious reflections of her own. The director, a happy mother back then, admitted a separation between reality and fiction. While the act of writing was therapeutic, Koppelman also felt grateful for her life and her children at the same time. The writer-director used a characteristically quirky phase to describe the process – “emotional whiplash.”

The protagonist, Julie Davis, comes from quite a privileged background, and the choice of her social stratum, according to Koppelman, was quite deliberate. The director removed every other “obstacle” that could divert the reader or the audience towards finding a meaning behind Julie’s erratic behavior. The idea was to show that postpartum depression is a condition that needs specialized care. The movie, therefore, finally becomes real through the author’s clarity of vision and her heightened understanding of what it means to be a feminine self and a mother.

Read More: Where Was A Mouthful of Air Filmed?