Is A Thin Line Between Love and Hate a True Story? 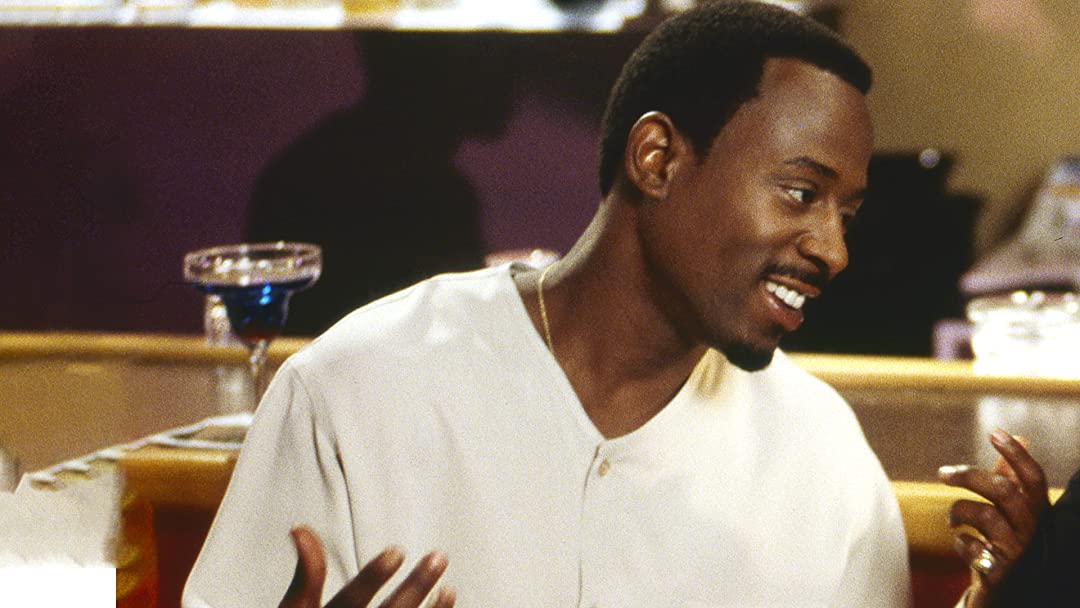 The dark comedy film, ‘A Thin Line Between Love and Hate’ follows the misadventures of a self-proclaimed “ladies’ man.” Darnell Wright (Martin Lawrence) works at a nightclub where he meets beautiful women, including Brandi (Lynn Whitfield). After playing hard to get, she finally gives in to Darnell’s charm and expects to be more to him than just a fling.

However, when Darnell does not reciprocate Brandi’s feelings, all hell breaks loose. Directed by Martin Lawrence, the film released in April 1996. Darnell’s relationship with Brandi seems very familiar, and you must be wondering if that is because it is rooted in reality. Well, let us find out!

Is A Thin Line Between Love and Hate Based on a True Story?

No, ‘A Thin Line Between Love and Hate’ is not based on a true story. Martin Lawrence wrote the film’s screenplay, along with Kenny Buford, Bentley Kyle Evans, and Kim Bass. Sure, we are used to seeing shedloads of movies and series that show affairs gone wrong, but this one stands out because the pain of being rejected is so real. Although the film is set on a comic tone, it deals with very sensitive issues such as Borderline Personality Disorder (BPD) and abusive relationships.

Brandi is a beautiful woman whose sense of self takes a massive hit when Darnell shows a lack of interest after they get together. What follows is a disturbing sequence of events that stem from the fact that Brandi did not take it well when Darnell says that he “loves” her and did not mean it. Self-injurious behavior in response to rejection is one of the symptoms of BPD, which Brandi’s character shows signs of. Interestingly, about the scene where Brandi injures herself with a bag of oranges, Whitfield got the idea from a real-life incident.

Her father was a dentist in Louisiana who shared with her the story of one of his patients who had done that. Manipulation and abusive relationships are a regular feature in the lives of a person living with the disorder. Critics often make a reference to ‘Fatal Attraction’ while discussing this film, for the similarity between Brandi and Alex (Glenn Close). Alex manipulates Dan (Michael Douglas) with a suicide attempt and lying to him about her pregnancy. Things get really out of hand when Alex starts to stalk Dan and becomes a threat to his family’s safety. 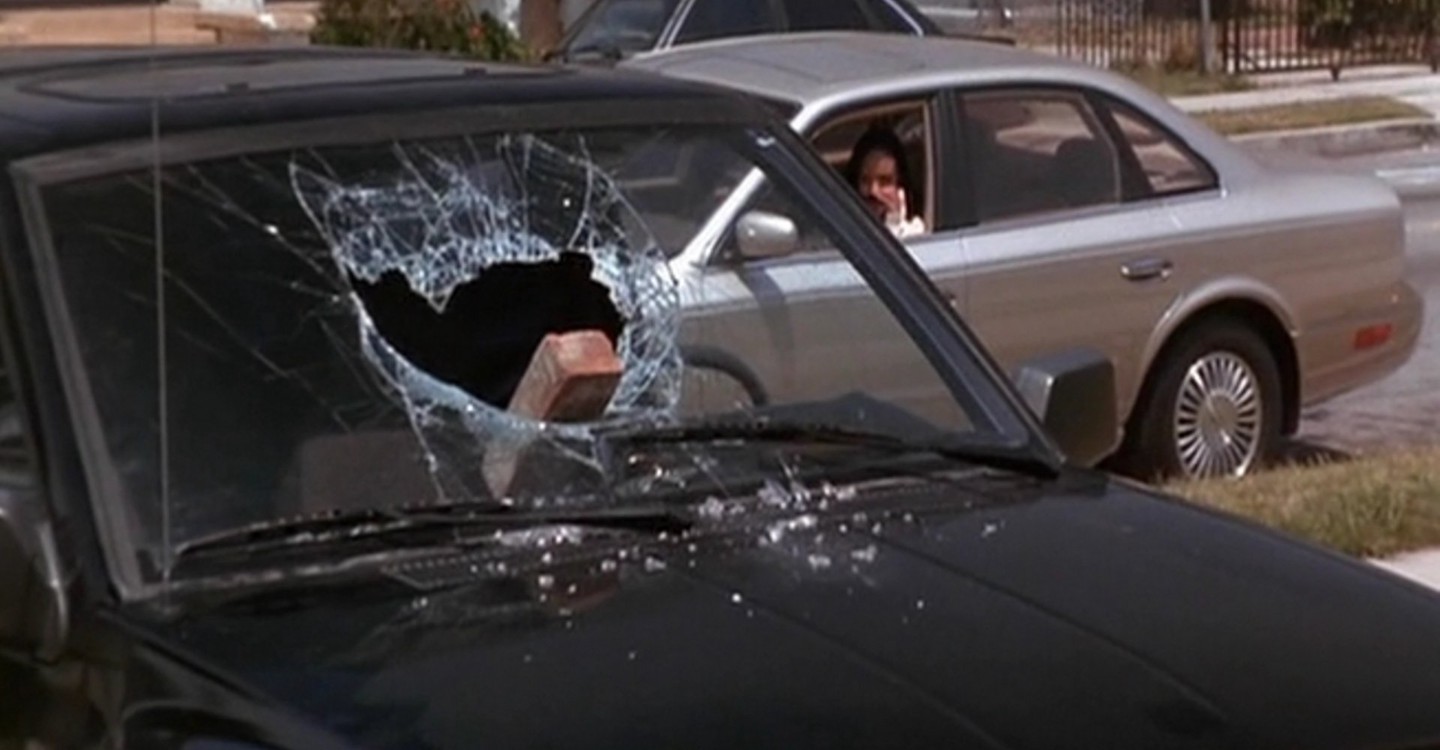 Darnell, being the person he is and the way he treats women, does not help at all. He is a male chauvinist and womanizer who takes favors from women in exchange for VIP privileges at the club. Faulty attachment patterns and abusive relationships are a very relatable subject since many of us have experienced at least one messed-up relationship directly or indirectly. At different points in time, both Darnell and Brandi show problematic behaviors, including stalking, giving the cold shoulder, and not taking each other’s feelings seriously.

One Love Foundation was established in 2010 in response to the death of Yeardley Love, who was murdered by her ex-boyfriend a few weeks before she graduated from the University of Virginia. According to the nonprofit organization, over 1 in 3 women, 1 in 4 men, and 1 in 2 transgender or non-binary people experience abusive relationships. In an interview about this film with Page Six, Lynn Whitfield said, “The theme is so real to humanity. People will always be able to use that mirror to help themselves, and that is part of what I love about this work.”

Read More: Where Was A Thin Line Between Love and Hate Filmed?