Is ABC’s The Good Doctor Based on a True Story? 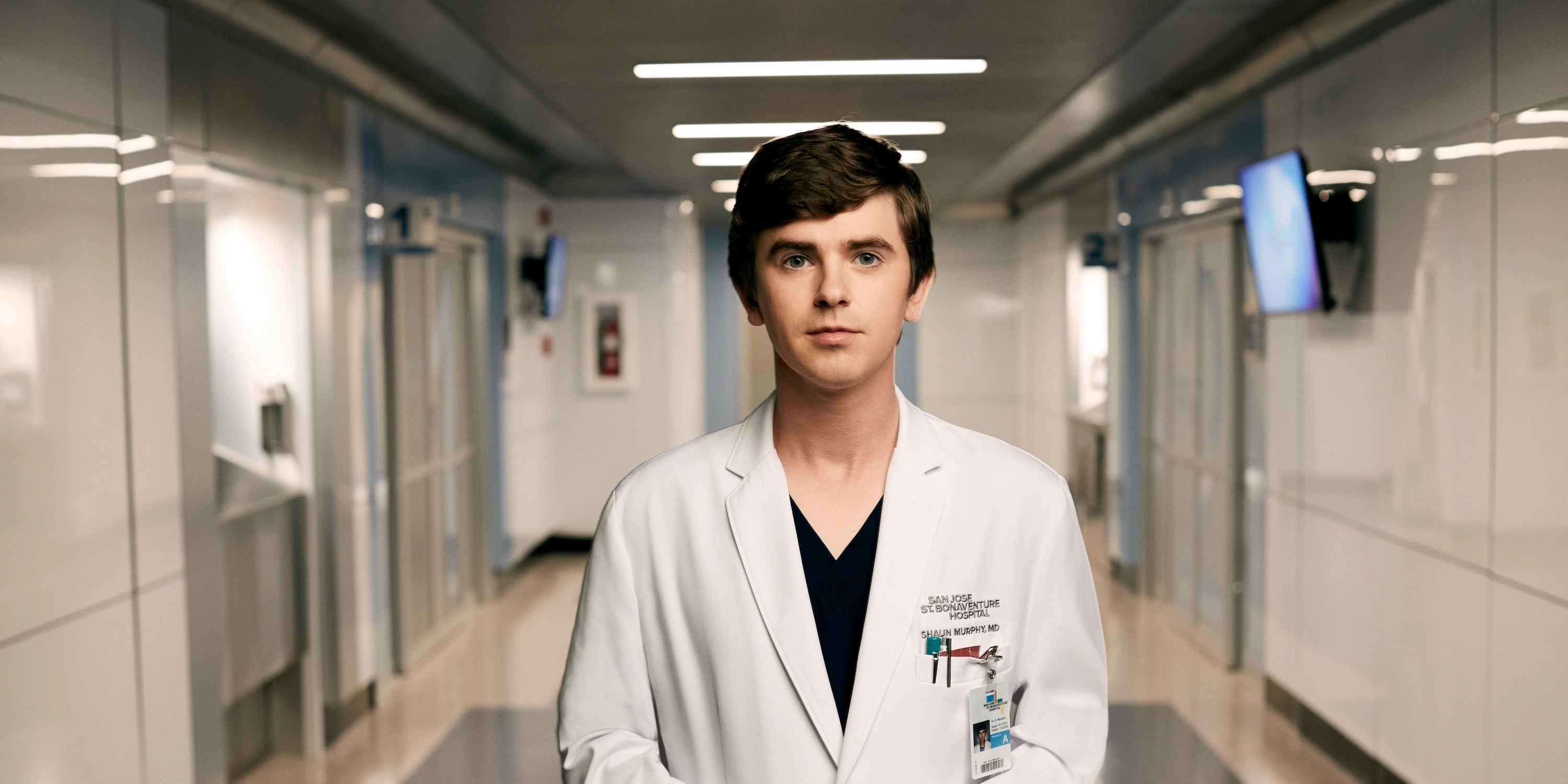 Created by David Shore, ABC’s ‘The Good Doctor‘ is a medical drama series that premiered in 2017. It follows Shaun Murphy, a surgeon with autism and Savant syndrome, who has less-than-happy memories associated with his hometown of Casper, Wyoming. He moves to San Jose, California, and starts working at San Jose St. Bonaventure Hospital, a reputed medical facility, in an attempt to put his skills to better use.

Starring Freddie Highmore in the leading role, the show delves into how Shaun handles his professional and personal struggles. His brilliance as a medical practitioner, combined with the circumstances around him, often put the Wyoming native in a hard-to-navigate situation. Fans of the show are in love with its premise and cannot help but ponder its origins, especially its connection to the real world. So, is the ABC drama inspired by actual events, or is it simply a fictional story? Let’s get ready to explore the same in more detail.

Is The Good Doctor a True Story?

No, ‘The Good Doctor’ is not based on a true story. The series was developed by David Shore, who established the show on 2013 South Korean TV series called ‘Good Doctor,’ AKA ‘Gut Dakteo.’ The Korean show was created by Park Jae-bum and revolves around a pediatrician named Park Si-on, a savant on the autism spectrum who was discovered as a child prodigy. It delves into how Park makes an impact as a pediatric surgeon within six months in hopes of proving himself. However, his neurodivergent behavior puts him at odds with his peers and superiors.

Many praised how ‘Good Doctor’ tackled some of the most sensitive issues concerning autism. The show is a blend of heartbreak, drama, and suspense that easily captivates the audience. Apart from receiving numerous accolades, the Korean series was adapted by many countries with their own spin on the show’s storyline. This includes Japan’s ‘Good Doctor,’ Turkey’s ‘Mucize Doktor,’ and Hong Kong’s ‘Life After Death.’ Naturally, ‘The Good Doctor’ is another such adaptation that sets the show within the US and follows Shaun Murphy.

For David Shore, adapting the Korean series into an American version was undoubtedly appealing. “I loved the message of it, it was a very familiar genre to American audiences in that it’s a medical show,” he said at a TCA panel. “That was the impetus for me to try and bring it over.” Interestingly, the ABC series was far from Shore’s first foray into the medical drama genre as he is also the brain behind Hugh Laurie-starrer ‘House MD.’

As preparation, Shore put in a lot of effort to research the facts to accurately portray a person on the autism spectrum with Savant syndrome. “We saw a lot of doctors, we consulted with people, we’ve got people on the spectrum who we’re working with,” the creator explained. “But he is a specific character, he’s not there to represent autism, he’s there to represent Dr. Shaun Murphy.” Throughout the show’s production, the rare medical cases the hospital’s team comes across are based on real-life situations, despite how outlandish they might seem.

As one can easily conclude, ‘The Good Doctor’ is an adaptation of a Korean medical drama that focuses on a character with autism. The show does not attempt to portray the struggles that neurodivergent people often face due to the restraints of society; instead, it focuses on the journey of a singular character who happens to be on the spectrum. Naturally, some of Shaun’s struggles allow the viewers to understand the issues he faces due to his condition, making the show feel similar to reality.