Is Adriano Zumbo From Sugar Rush Dating Anyone? Who is His Girlfriend?

If we ask anyone what their favorite part of a three-course meal is, the answer unanimously would be dessert, and Adriano Zumbo specializes in just that! He is a seasoned Australian pâtissier or a pastry chef, which turned him into a television presenter and judge. Zumbo’s frequent arrival on ‘MasterChef Australia’ made him a household name and gave his culinary career a boost. A couple of years before he rose to fame in the show business, he had already opened a patisserie named Zumbo Patisserie in Balmain in 2007, and the macarons sold in it suddenly became quite a rage.

After hosting a couple of shows named after him, the desserts connoisseur became a co-judge on the debut season of ‘Sugar Rush’ in 2018. Netflix’s baking reality series was such a hit that it got its own spin-off series with a Christmasy twist, ‘Sugar Rush Christmas, the second season of which premiered on November 27, 2020. Unfortunately, his professional life has had a few bumps, and his personal one has not been any easier. We got intrigued to find out the details about the charming lady who has Zumbo’s heart, and here is everything we know!

Luckily before Adriano Zumbo’s retail business began to suffer, he already had his lady love, Nelly Riggio, by his side. In 2016, she had appeared on national television for the first time with her then-boyfriend, JP Huillet, on ‘My Kitchen Rules.’ Neither did her TV debut garner any success for Nelly, nor could her five-year-long relationship bring her happiness anymore. So, Nelly decided to change the course of her life and thus made the big move from Brisbane to Sydney in September 2016. 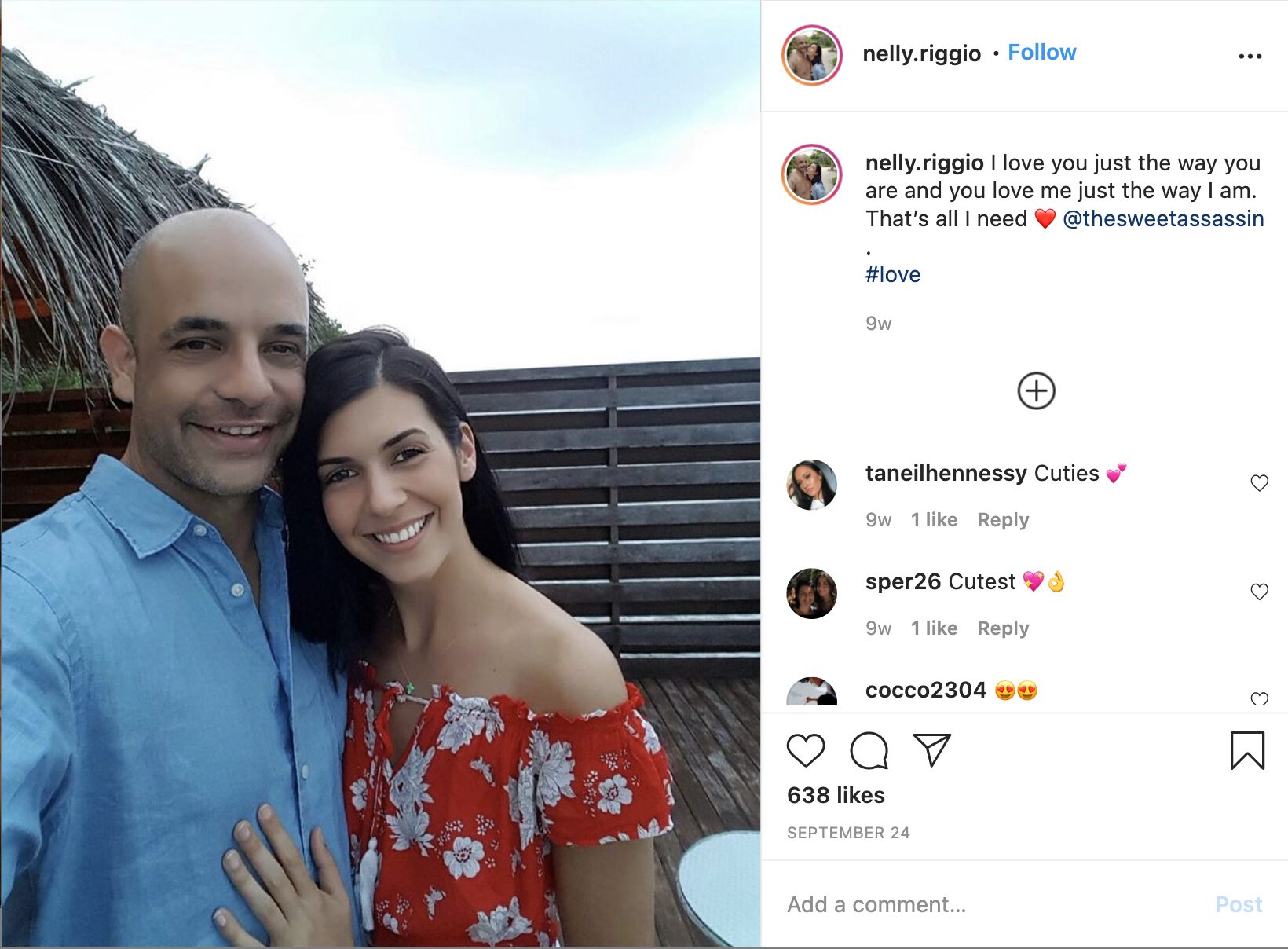 Her job proposal at Zumbo’s successful dessert business got accepted, and that is how her path crossed with the celebrity chef. The only problem? She was still dating JP at this point! After some time, Nelly made the tough call and ended her unhappy relationship, and within two months, she realized that she had already fallen for her boss, Adriano Zumbo. The New South Wales native reciprocated her feelings despite the nine-year age gap and expressed them on Christmas Eve.

The two kick-started their relationship discreetly and made an official announcement on January 2, 2017, by putting a mushy caption “Too distracted to write anything…” with an adorable picture of them posing together. There has been no news of an engagement or a wedding as of now, but it seems like the couple is enjoying life at their own pace. Considering the fact that Zumbo has often professed his desire to be a father to two children, it would not come as a surprise if they moved on to the next phase sooner than later. 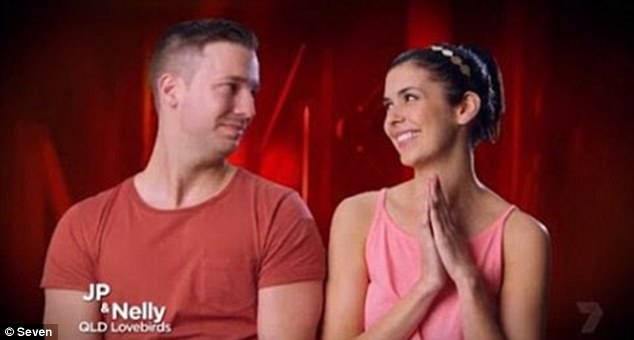 Nelly Riggio was first seen on television with her ex-lover as ‘My Kitchen Rules,’ the Australian competitive cooking game show had a couple-format. Their team, hailing from Queensland, could not win the seventh season on which they had appeared. Subsequently, she began working with Adriano Zumbo, and they made their relationship official, all within the same year. Due to the timing of their announcement, Zumbo started to get vehemently critiqued as being a “home wrecker.” 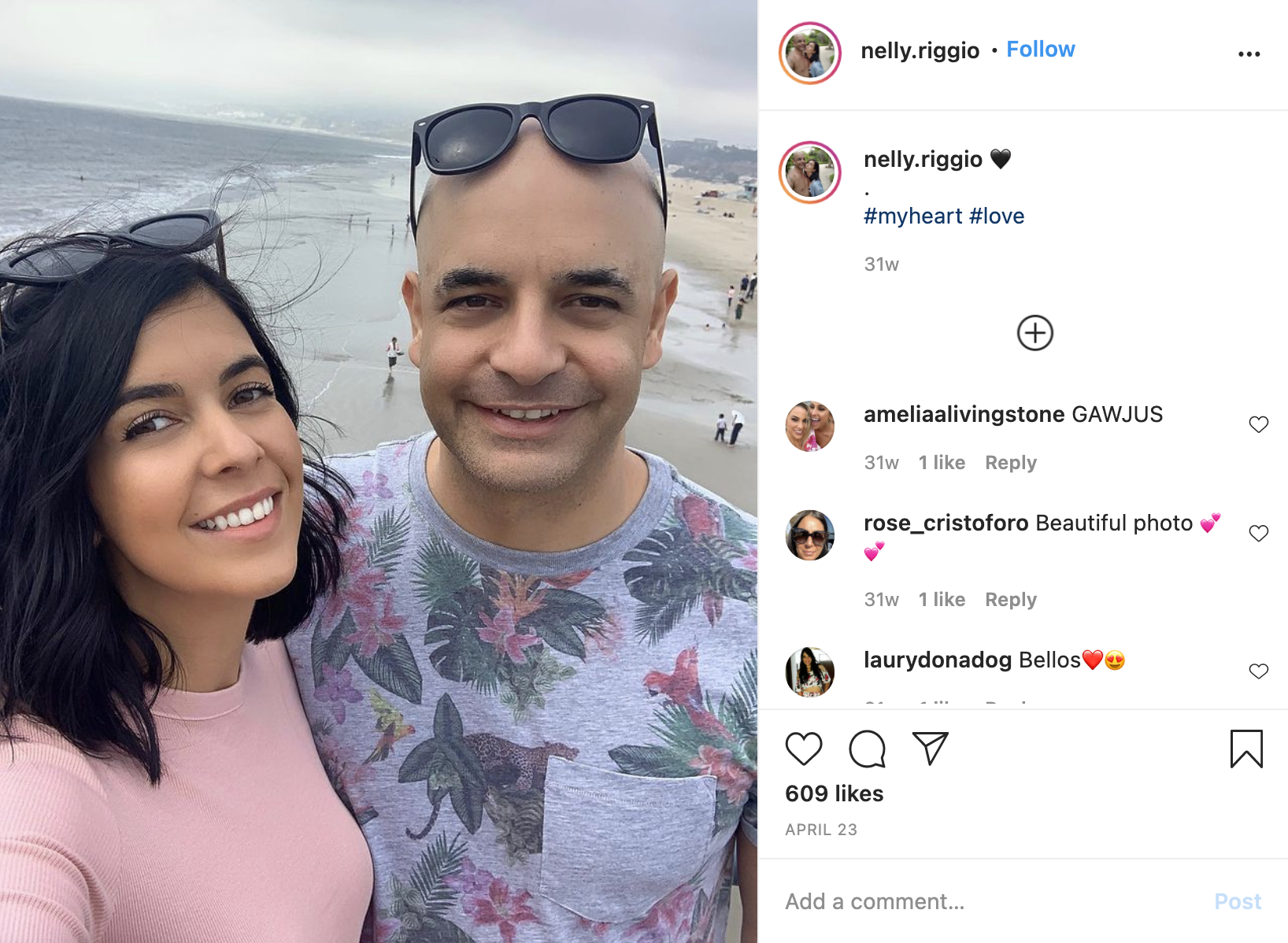 But Nelly firmly defended Zumbo’s reputation and claimed that her relationship with JP was already on the downhill when their season aired on February 1, 2016. The dessert king did not budge from his stance that he had begun the affair only after the two had already called it quits. He did not let the tittle-tattle affect his headspace and said, “I’m used to criticism. In the end, you have to do what makes you happy – the people who love you and are around you are all that matters.” As of today, Zumbo and Nelly have been happily committed for almost four years and there is surely no trouble in their paradise.

Read More: Is Candace Nelson Married? Does She Have Children?