Adriano Zumbo on Sugar Rush: All You Need to Know 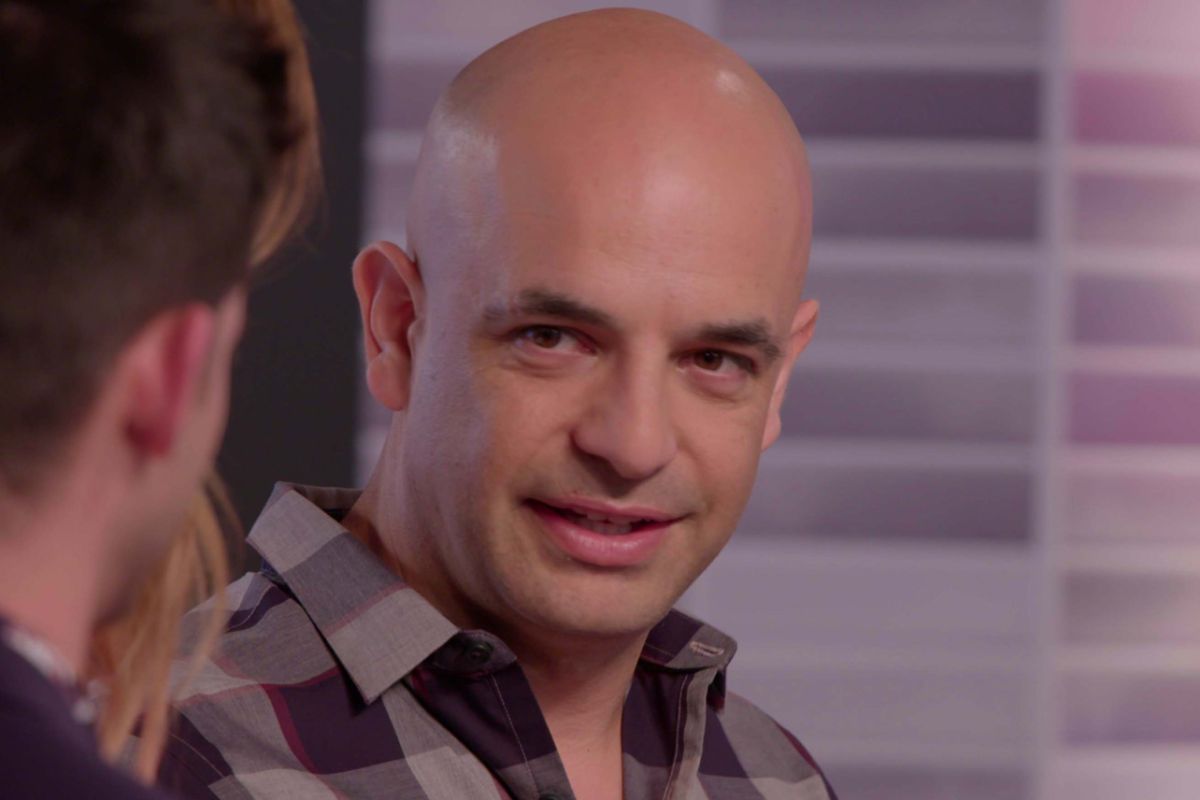 Netflix’s ‘Sugar Rush‘ is a delectable treat for anybody with a sweet tooth. Cakes and confections, the likes of which we have never seen before, are whipped up by enthusiastic and talented participants. There is a grand prize at stake, and the judges keep a careful watch on the competition’s progress. Pastry chef Adriano Zumbo brings a lot of expertise to the table, and for those who love cooking competitions, he must seem familiar too. Curious to know who Adriano Zumbo is, outside the show? We have got you covered with all the details.

Zumbo has received adequate training before venturing into the pastry-making business. The 38-year-old learned in France, Italy, and Australia, before launching his career in Sydney. However, entering the market was not exactly rosy. Zumbo took his baby steps, providing brownies, tarts, banana bread, and muffins to cafes in Sydney. He also sold his products at the grower’s market. Eventually, he opened his shop called Balmain. Now, Zumbo owns numerous outlets.

He cemented his fame by appearing on ‘MasterChef Australia’ and soon grew even more popular, selling out the macaroons at his outlets. Zumbo has several nicknames for himself, but perhaps the best one to describe him is Australia’s answer to Willy Wonka. Apart from his ‘MasterChef’ stint, Adriano has his Netflix show, ‘Zumbo’s Just Desserts.’ He has also written his book, titled ‘Zumbo: Adriano Zumbo’s fantastical kitchen of other-worldly delights.’ Most recently, of course, he is involved in ‘Sugar Rush.’ Here’s Zumbo at work.

Zumbo was born to Frank and Nancy. He hails from Coonamble, New South Wales, Australia. Adriano remains incredibly close to his mother, and you can see the post he has put up, saying that family always comes first.

Zumbo also has a sister, Rosalba, though Adriano prefers to keep his social media accounts focused on his work, rather than his personal life.

Zumbo is not married, but he seems to be in a steady relationship. He is currently dating Ornella “Nelly” Riggio, the ‘My Kitchen Rules’ contestant. They met when she applied to work for him, and the couple made their relationship official in 2017. Zumbo had to defend their romance a year later when Nelly was accused of cheating on her ex with him. While Adriano is not a father yet, he has mentioned he’d like kids – two would be fine – according to him. As we said, Adrian’s social media profile is squarely focused on his work. However, Nelly has some lovely pictures of them, which you can see below.

Zumbo’s pastry empire might be facing some troubled times. Reports suggest that Zumbo’s business was placed in voluntary administration. Here, an insolvent company is put in the hands of a competent individual who assesses all options. As per the last reports, the outlets have been kept open. Despite the hardships, Adrian’s current net worth is estimated to be close to $5 million as of 2020. Undoubtedly, most of his wealth comes from the pastry empire and his numerous appearances on cooking competitions. We leave you with a picture of Zumbo promoting Netflix’s ‘Sugar Rush.’