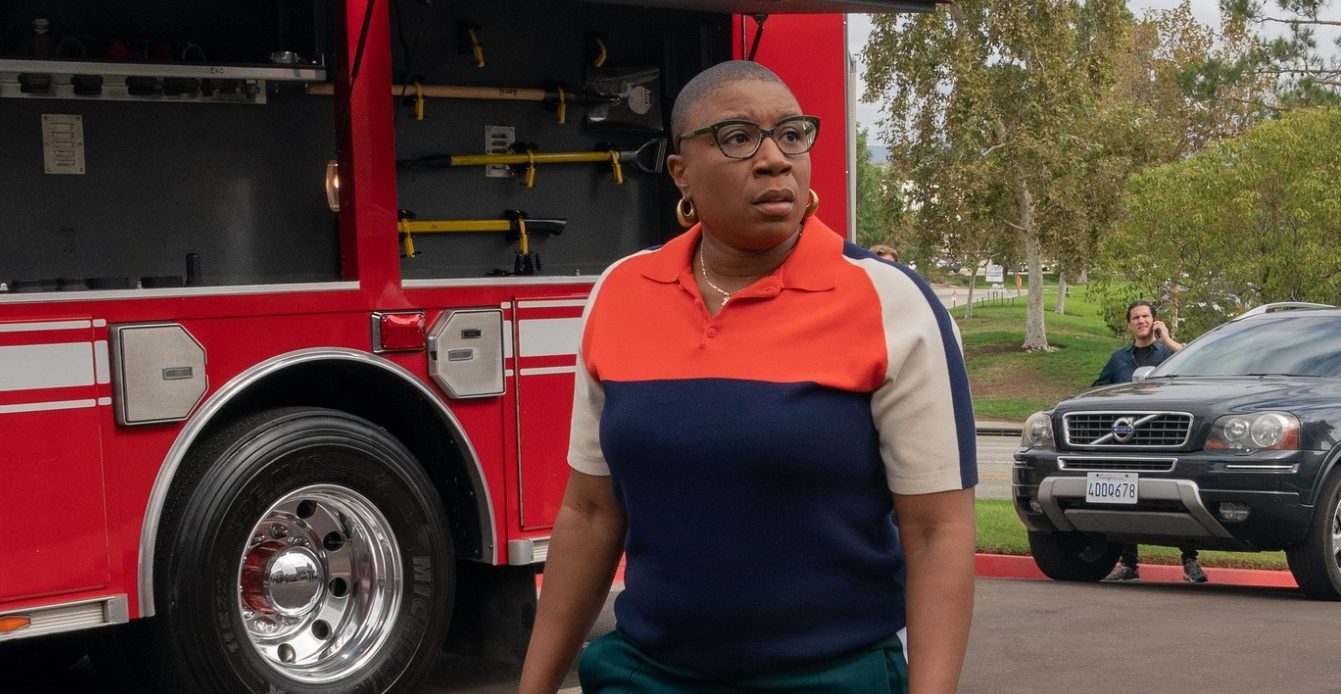 The personal life of Aisha Hinds’ Henrietta “Hen” Wilson is one of the prominent storylines of FOX’s action series ‘9-1-1.’ An openly gay woman, Hen forms an endearing relationship with Karen Wilson. With their adoptive son, Hen and Karen nurture an admirable family. Over the years, Hinds’ Hen has become one of the most loved queer characters on TV. The representation of the queer community in fire departments through Hen is also appreciated by the ardent admirers of the show. Naturally, the viewers have been curious about Hinds’ sexual orientation as well. Is the actress gay like her character in the show? Let’s find out!

Is Hen Gay in Real Life?

As of now, Aishe Hinds has refrained from discussing her sexual orientation publicly. However, the actress has been vocal about the need for queer representation in the entertainment industry. She considers her character Hen as a way of ensuring the same. “It’s [portraying] an honor and it’s a responsibility that I don’t take lightly. Every time I run into people outside of the show, I’m always hearing very personal stories about the impact of Hen, or the impact of Hen and Karen, or the impact of Michael,” Hinds told W Magazine.

“I’m grateful for the opportunity to be able to give voice to Hen and to represent Hen in a field of work that’s heavily populated by white cisgender men,” Hinds added. Over the six seasons of the show, the creative heads of the show have succeeded in characterizing Hen as an inspiring, ambitious, and intelligent queer woman. “I’m grateful that she’s in this container of network television. It gives inspiration to our viewers but also beautifully normalizes the presence of the LGBTQ+ community,” Hinds further added. Along with Hen, Hinds’ character Carolyn Hill in ‘Under the Dome’ is also a lesbian.

Hinds got married to her longtime partner Silky Valente in May 2022 in St. George’s, Grenada. The couple allegedly has been sharing their lives for more than a decade. “I’ve known him [Valente] for a long long time so that’s [what] makes it that much sweeter,” Hinds told Essence. “At this stage in your life, when we first got together as kids it was cute to be like, ‘We go together!’ But now we’re at the stage in our life where we want to grow together. That’s where we are and we’re both there at the same time and it’s sweeter than I can even articulate,” she added.

Although Hinds doesn’t discuss her sexual orientation, she has given life to one of the most important queer characters of today’s network television. Hen’s success story is indeed an inspiration to individuals of the queer community, whose ambitions do not know any limit as Hen’s.