Is Alrawabi School for Girls a Real School? 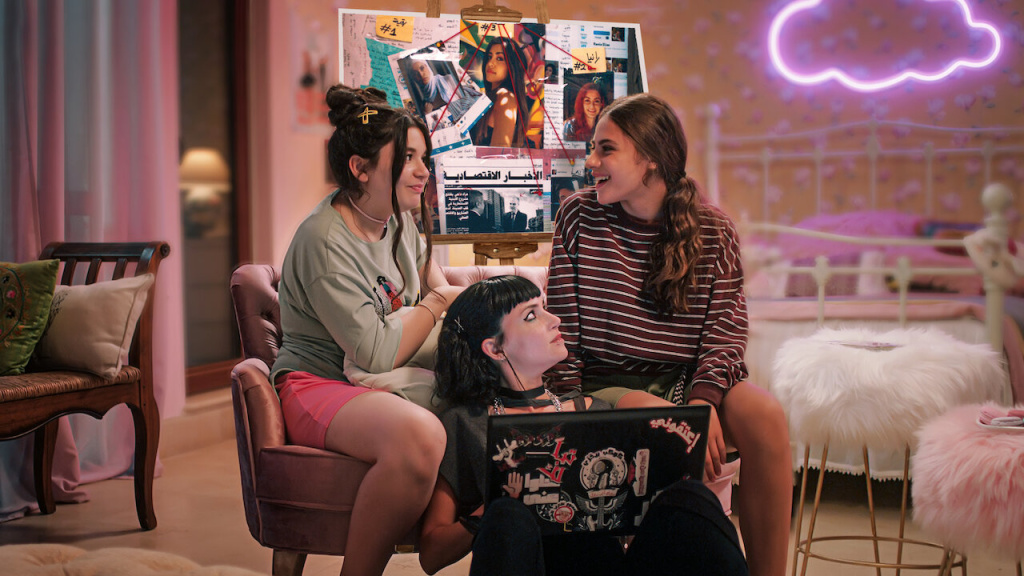 Created by Tima Shomali and Shirin Kamal, ‘AlRawabi School for Girls’ is a Netflix original Arabic series, the second on the platform, wherein we see the world of modern-day Arab women come to life. Starring up and coming talents, this teen drama series reworks the likes of ‘Mean Girls’ and ‘Get Even’ as it follows a group of outcast teenage girls seeking revenge on their school bullies. In their mission to implement takedowns, they turn everyone’s lives around in a way no one could ever expect. So now, let’s find out if actual events inspired the fascinating narrative of ‘AlRawabi School for Girls’, shall we?

Is AlRawabi School for Girls Based on a True Story?

No, ‘AlRawabi School for Girls’ is not based on a true story. Although it is a teen drama through and through that touches upon universal subjects like bullying, alienation, friendship, and ultimate understanding, the producers and show creators did not base it on an individual or group experience they’d come across. Even the lead cast members – Andria Tayeh, Noor Taher, Joanna Arida, Yara Mustafa, and Rakeen Saad – had absolutely nothing to do with the initial idea. Yet, they did add their own little nuances to make all the scenes seem realistic and genuinely pull at our heartstrings.

The main motive for this series, which it accomplishes, is not to highlight the aspect of revenge but to rightly show young Arab girls that people like them do exist, even in the entertainment industry. Tima Shomali, who also serves as the director and co-creator, candidly told Arab News, “It was important for me to tell the story of these young girls because I felt that we haven’t seen it in depth. This age group has so many stories, and their secrets, their insecurities, their relationships, their loves, have always been a mystery.”

She further added, “I wanted to give a small glimpse into social issues such as cyberbullying, the gap between the families and their daughters, and the gap in social conversation more broadly.” For this, the Jordanian actress and writer sat down with numerous girls from different backgrounds and cultures in the name of research, only to discover that every woman goes through the same struggles at separate points in their lives. It’s just that most of them come to light when they’re developing teenagers. 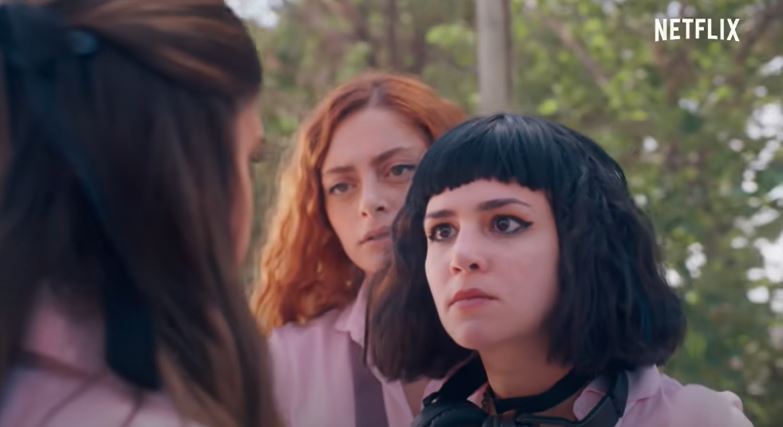 Tima has always strived to give women like her a platform in order to help them see that now is the time to stand up for themselves. While speaking to The National, she additionally explained, “I wanted to do a project that talks about women’s stories from the perspective of women for a long while. And I wanted to do it with a team of women. So, as we started writing a high-school drama, it became obvious that this was the project I was waiting for.”

Even Rakeen Saad, who plays the role of Noaf, admitted that this spirit of empowerment inspired her because the behind-the-scenes crew primarily comprised women as well. In short, despite the fact that ‘AlRawabi School for Girls’ is as fictional as it can be, it is also authentic as every one of us, no matter our roots or personal experiences, are humans with the same needs and ambitions in life. We all want to be seen and heard, so it is natural for us to find ourselves relating to at least one of the characters in this simple yet bold and powerful show.

Read More: Where is AlRawabi School for Girls Filmed?