Is American Gangster Based on a True Story? 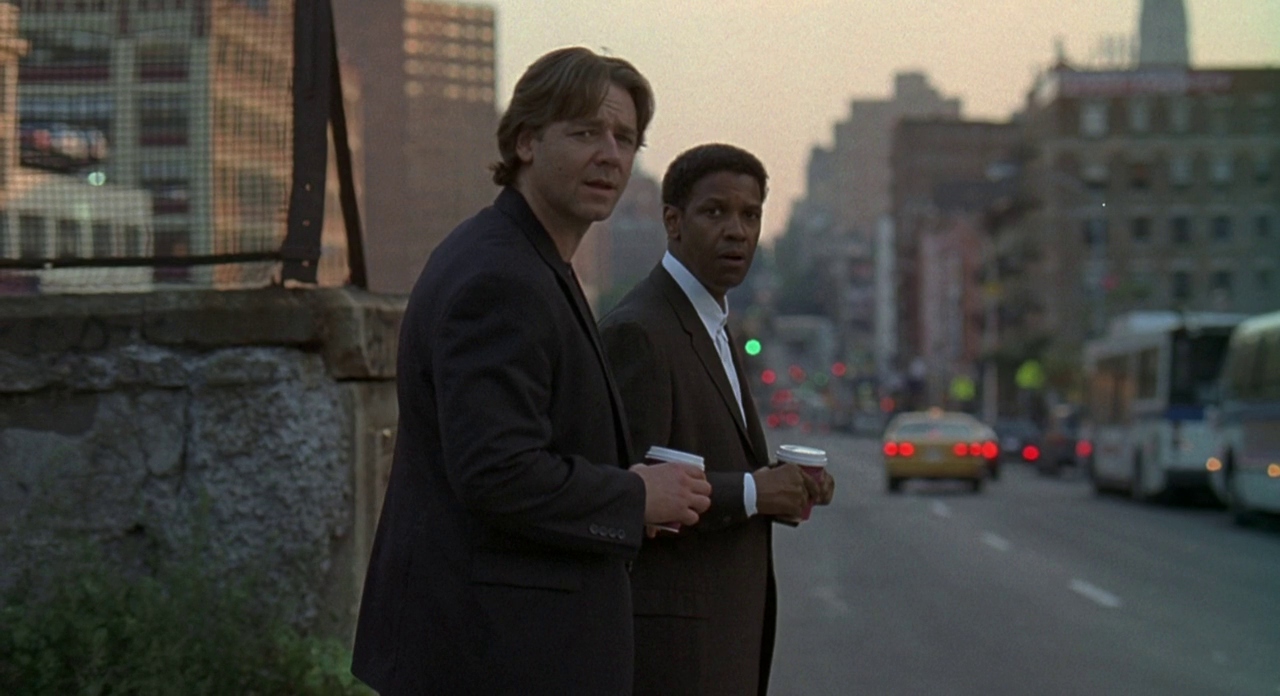 Ridley Scott’s ‘American Gangster’ is a gritty crime film that follows the rise and fall of Frank Lucas (Denzel Washington), a heroin kingpin who controls the drug trade in the New York Tri-State Area. The film progresses through Lucas’ thrive as the big gun and the downfall of his drug empire when Richie Roberts (Russell Crowe), a Newark detective, closes in on him.

One of the most acclaimed Ridley Scott films, ‘American Gangster’ offers a brutal depiction of the drug scene of the late 1960s and ‘70s, making us wonder about the truth behind the film and the protagonist Frank Lucas. If you are curious about the true story behind the film, we have got you covered!

Is American Gangster Based on a True Story?

Yes, ‘American Gangster’ is based on a true story. The film is based on Harlem-based drug trafficker Frank Lucas, who traded heroin in the city after procuring the material from Golden Triangle in Southeast Asia. Screenwriter Steven Zaillian wrote the screenplay of the film based on ‘The Return of Superfly,’ a feature written by Mark Jacobson for the New York magazine. 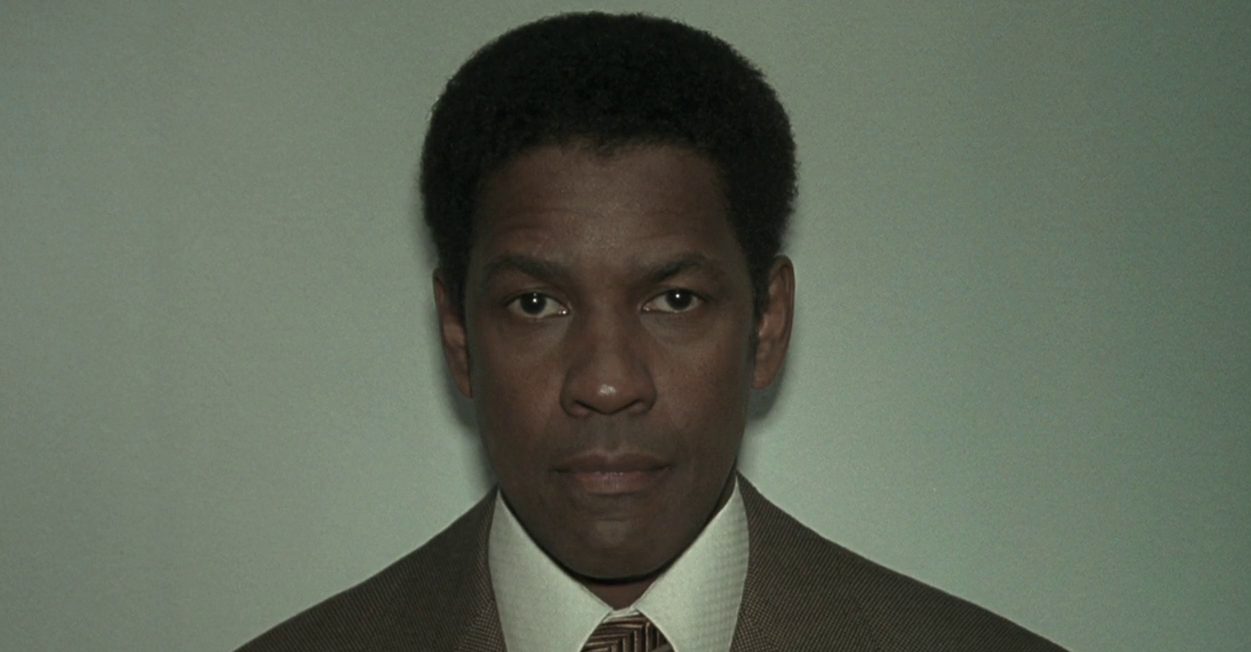 As seen in the film, Frank Lucas grew as a kingpin in Harlem upon the death of Big “Bumpy” Johnson, who controlled the Harlem crime scene till 1968. A close associate of Bumpy, Lucas occupied the vacuum created by Bumpy’s death by selling quality heroin, which was branded as Blue Magic.

Without middlemen, Lucas procured heroin from Southeast Asia, especially Thailand, allegedly through the coffins of American servicemen who died during the Vietnam War. “We did it, all right … ha, ha, ha …Who the hell is gonna look in a dead soldier’s coffin? Ha ha ha,” Frank Lucas told Mark Jacobson for New York magazine in 2000. The pivotal scene in which Lucas attends the Joe Frazier vs. Muhammad Ali boxing match in luxurious attire is portrayed as per the real incident that happened in the life of Lucas.

The scene which showcases Lucas killing Tango in broad daylight also happened in actual reality, but without a family awaiting the real Lucas. “I shot him. Four times, right through here: bam, bam, bam, bam,” Lucas told Mark Jacobson for the same feature in New York magazine. Towards the end, the film portrays Lucas and Richie forming an unusual friendship as the former helps the officer to prosecute other criminals and corrupt officers known to him. This unorthodox friendship also bloomed in real life as both of them stayed in touch till Lucas’ death in 2019.

The character of Richie Roberts is based on Richard M. Roberts, who played a significant role in the investigation, arrest, and prosecution of Frank Lucas as portrayed in the film. Even though Richie Roberts is an actual officer, the accuracy of the portrayal was disputed by the real Richard Roberts. “The parts in the movie that depict Frank as a family man are ludicrous. They did it for dramatic purposes, you know, to make him look good and me look bad,” Richard told New York Post.

The narrative of the film which depicts Lucas’ arrest as a one-man show of Richie is also disputed by Richard. “It took more than just me to bring down Frank Lucas,” Richard added. Along with the disputes put forward by Richard, the accuracy of the film was severely questioned upon the film’s release. Dominick Amorosa, the lead prosecutor of the case that sentenced Lucas to prison, questioned the film’s accuracy in portraying Lucas’ time as a drug lord.

Beyond the controversies and uncertainties regarding the accuracy of the film, ‘American Gangster’ succeeds in effectively depicting the might and fall of the infamous Frank Lucas. Even though we may not accurately find the measures of truth and fiction in the film, we can be sure that the empire of Frank Lucas once stood mightily in the streets of Harlem, making the plot one that is rooted in reality.