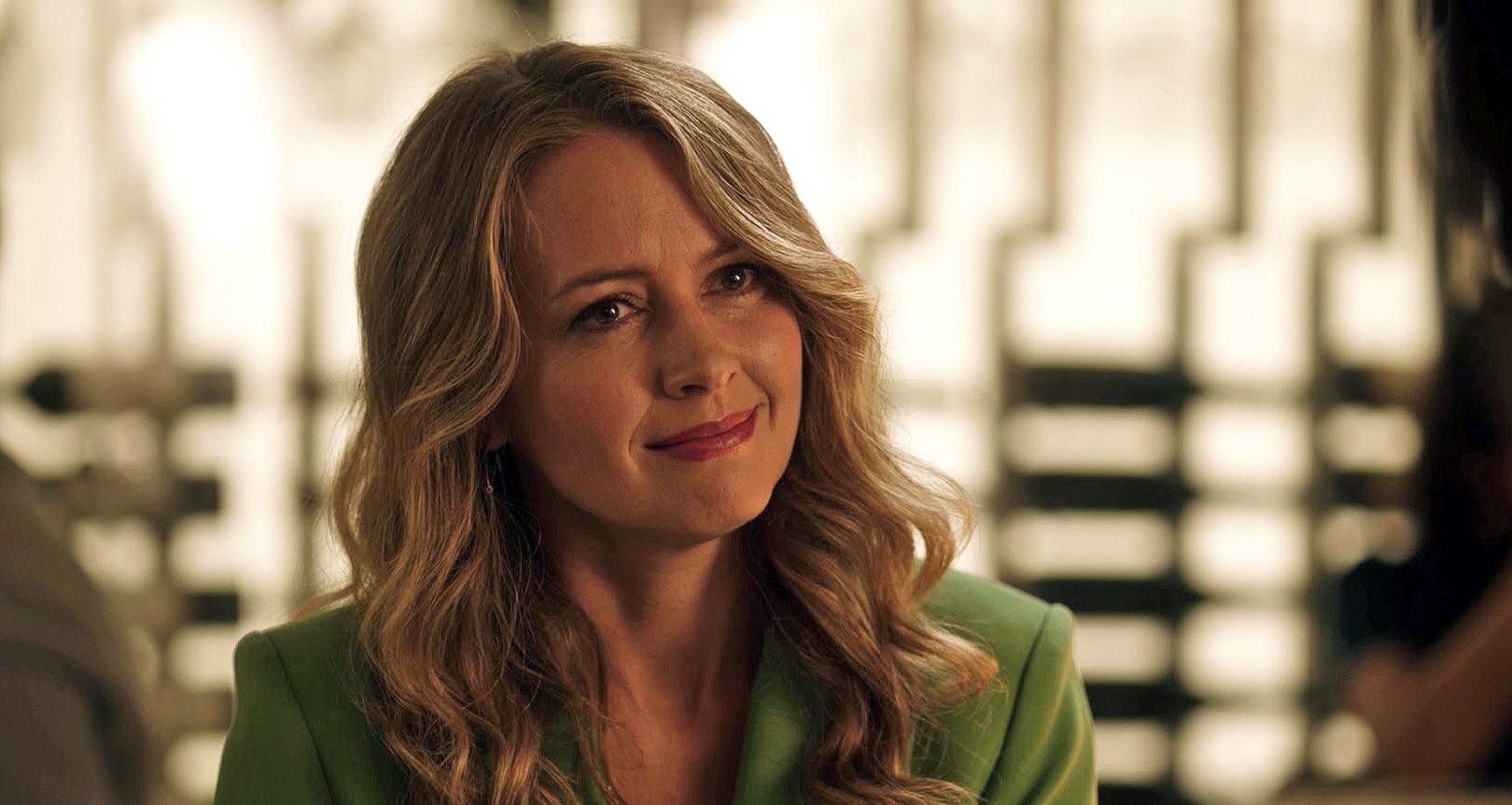 The third season of FOX’s action series ‘9-1-1: Lone Star’ depicts Captain Owen Strand’s desperate attempts to be in a meaningful relationship. With the help of Mateo and Marjan, Strand starts using a dating app named Ascent and meets Catherine, Chief of Staff to the governor of Texas. They start to nurture an adorable romantic life together as they become more compatible with each other. In the eleventh episode of season 3, Catherine starts to receive threats from an anonymous enemy.

Since an enemy is lurking around Catherine, potentially with an intent to kill her, one can’t be blamed for worrying over actress Amy Acker’s future in the show. Let’s find out what’s in store for the character and the actress! SPOILERS AHEAD.

What Happened to Catherine Harper?

In the eleventh episode of the third season, Catherine assists the governor of Texas to issue a controversial decision regarding the state budget. When she gets confronted by a constituent about the budget while spending time with Strand at a bar, Strand intervenes and punches the man. The next day at the office, Catherine receives a bunch of flowers with a note. Misunderstanding that it is from Strand, she opens the note and inhales a white powder that was stored on the cover. Even though the first responders, including Tommy and Strand, fear the powder could be anthrax or ricin, the lab results state that the powder is nothing but corn starch.

Thinking that the entire affair was a hoax, Catherine and Strand leave for the latter’s apartment for a date. They go to Strand’s bedroom and see a dead pig on the bed with a message that reads “Toxic Pig” on the wall. Since the anonymous enemy is potent enough to get into the Texas Capitol and Strand’s house, the presence of death is looming around Catherine. If Catherine’s fear of grave danger materializes, her chapter in the show may get concluded. So, is Amy Acker leaving the procedural show? Let’s see!

Since Amy Acker joined ‘9-1-1: Lone Star’ as a guest star, rather than a part of the main or recurring cast, the actress may leave the show. The upcoming episodes may depict the conflict between the unknown enemy and Catherine. With the possible reveal of the enemy, Catherine’s storyline could end, either in her death or her decision to leave her job for her safety. If she doesn’t get killed, the horrifying incident may startle Catherine’s core to force her to leave the city.

On the other hand, the enemy can be targeting Strand through Catherine. In such a scenario, Catherine may break up with Strand for her security. Since there are numerous ways for completing Catherine’s arc, possibly paving the way for Acker’s exit after a memorable guest appearance, we wouldn’t be surprised to see the actress’ departure from the show. Although neither FOX nor Acker has indicated the possibility of Catherine’s departure, as a guest star, the actress is unlikely to continue featuring in the show for long.

Unless the creators of ‘9-1-1: Lone Star’ decides to prolong the participation of Amy Acker in a regular or recurring capacity, we can expect the actress’ exit soon. Acker’s Catherine is a memorable part of the third season of the show and we can hope that she may continue being part of the procedural drama irrespective of the unlikeliness of it happening.