Will Strand and Catherine End Up Together in 9-1-1: Lone Star? Theories 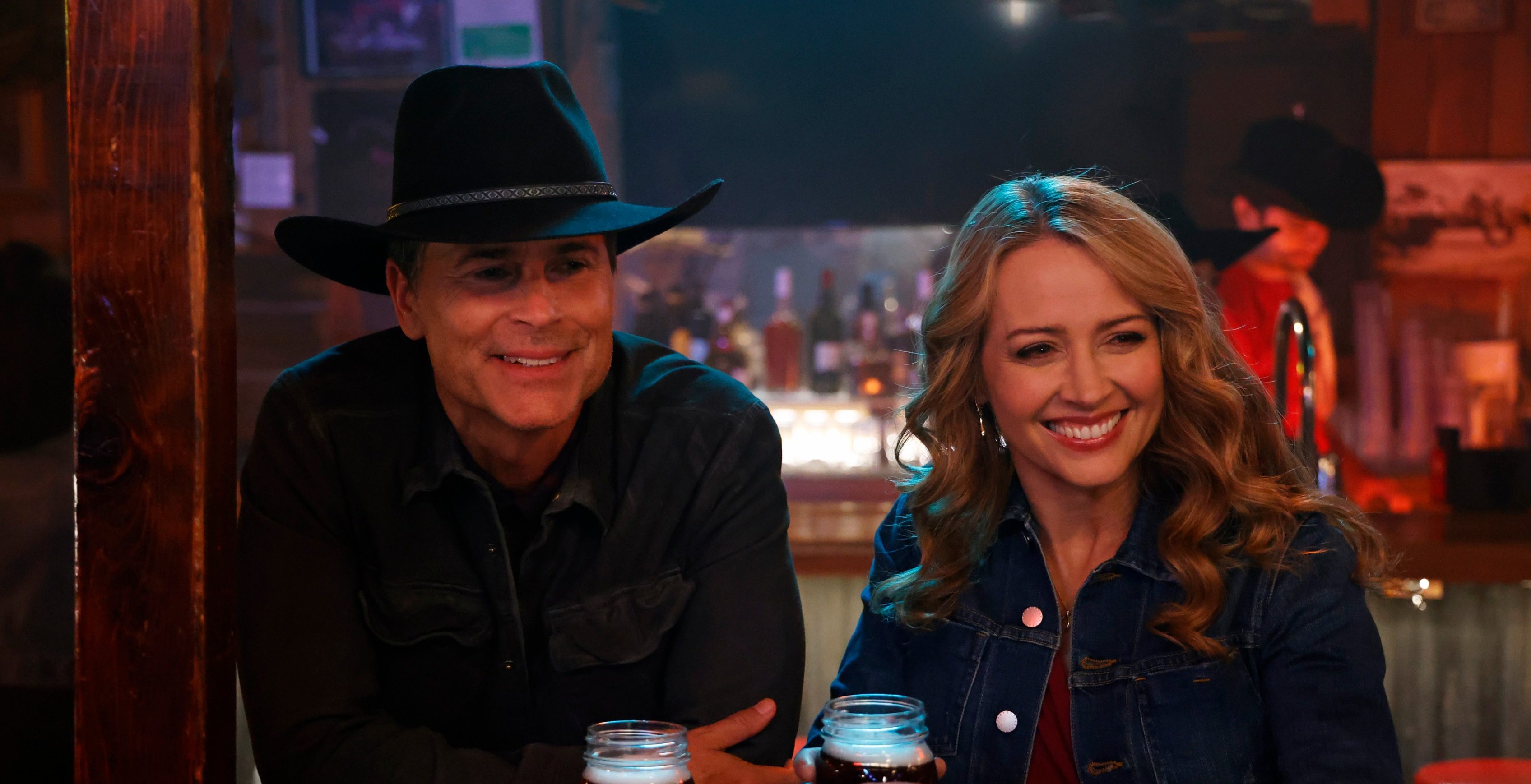 In FOX’s action series ‘9-1-1: Lone Star,’ Rob Lowe’s Captain Owen Strand fails to connect with someone for a meaningful relationship for a long time. Even though Strand tries to get back to his ex-wife Gwyn when she becomes pregnant, they both go separate ways when they come to know that Gwyn’s baby’s father is Enzo. After several one-night stands, which earn him the nickname “One Night Strand,” Mateo and Marjan come to his rescue as they introduce him a dating app named Ascent.

Through Ascent, Strand meets Catherine and they both develop an admirable connection. If you are wondering about the prospects of seeing Strand and Catherine ending up together, let us share our thoughts! SPOILERS AHEAD.

Will Strand and Catherine End Up Together?

Owen Strand meets Catherine, Chief of Staff to the governor of Texas, after a series of one-night stands. The confidence of being an Ascent user and his heartfelt desire to pursue a meaningful relationship lead him to Catherine. A date that starts well goes completely haywire when Catherine reveals to him that she doesn’t like Matthew McConaughey. As a fan of McConaughey, that revelation may be the last thing Strand wants to hear from his potential long-term partner. They both decide to not move forward with the date and go separate ways, only for a short while.

When Strand gets an alert that the abductor of a girl named Katie is on the move, he gets into Catherine’s car by force and pursues the criminal. He succeeds in capturing the abductor and handing her over to the police. Impressed, Catherine gives Strand a second chance. After an eventful first date, Strand and Catherine start to nurture a bond together. In the ninth episode of season 3, they have their second and third dates, indicating that they are slowly building their attachment. Although Strand’s colleagues aren’t convinced about his bland chicken dinners, Catherine doesn’t seem to dislike them at all.

When Gwyn’s pet bird Ginsburg becomes Strand’s responsibility, Catherine succeeds to see through him to understand that there is a history between him and the bird. She tries to explain the predicament to Strand and encourages him to take care of Ginsburg without any grudge. When Strand apologizes to the bird, Catherine even goes shopping for the bird with Strand. Whenever they are together, Catherine always makes the mood pleasant and lighter for Strand. The compatibility they relish is a significant factor in their attachment, which can pave the way for a serious commitment.

In the upcoming episodes, we can look forward to seeing Strand and Catherine getting to know each other better. We can hope that their compatibility will not get tested severely as they move towards a steady relationship. Strand presents himself in front of Catherine without his usual air of superiority. It may help them love each other without any egotistical challenges present in their budding relationship. As long as Strand refrains from praising Matthew McConaughey, we believe that his desire to form a meaningful relationship will get fulfilled with Catherine.