Is Angels & Demons a True Story? 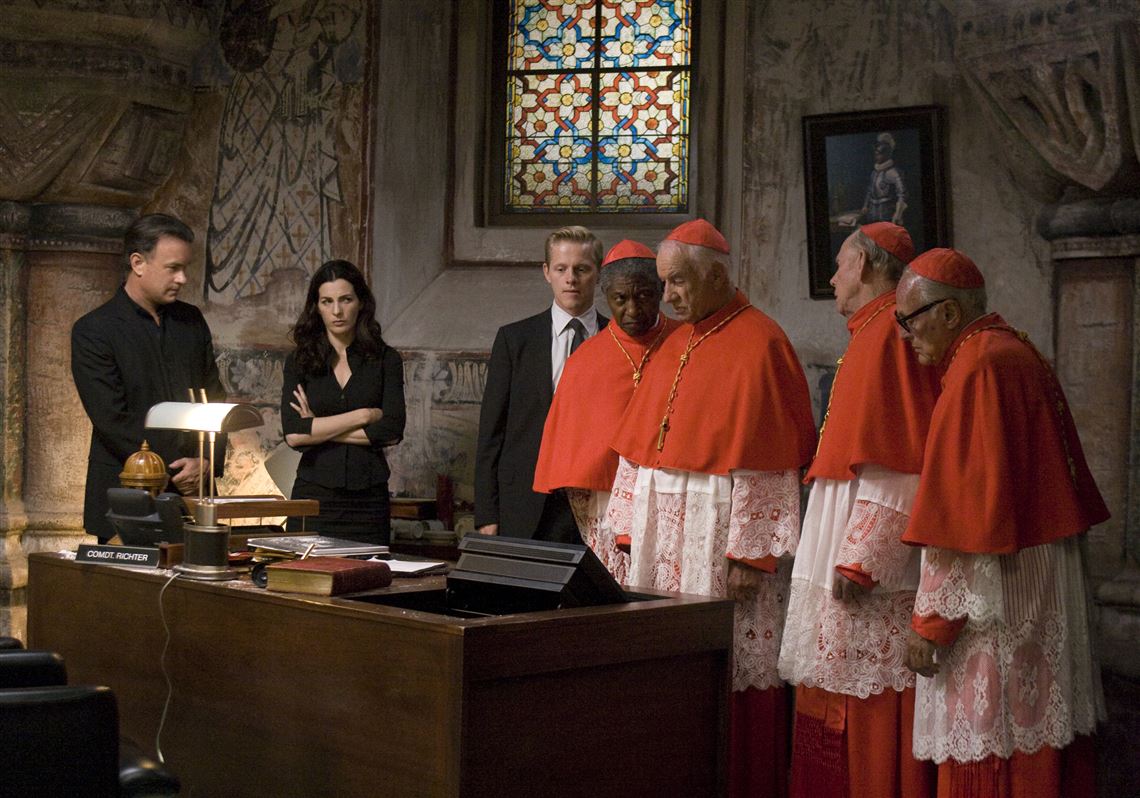 No other movie combines the plights of the Catholic Church, the scientific community, and the character Robert Langdon better than ‘Angels & Demons.’ Directed by Ron Howard, the story has the American professor and symbologist trying to rescue four Cardinals and locate an antimatter bomb in a race against time with the help of a scientist, Dr. Vittoria Vetra.

While the movie is extremely engaging, it is also understood that certain liberties have been taken with the plot to ameliorate the script. But what is truth, and what is a figment of the makers’ imagination? If you’re looking for the answer to the same, then we have got your back.

Is Angels & Demons Based on a True Story? 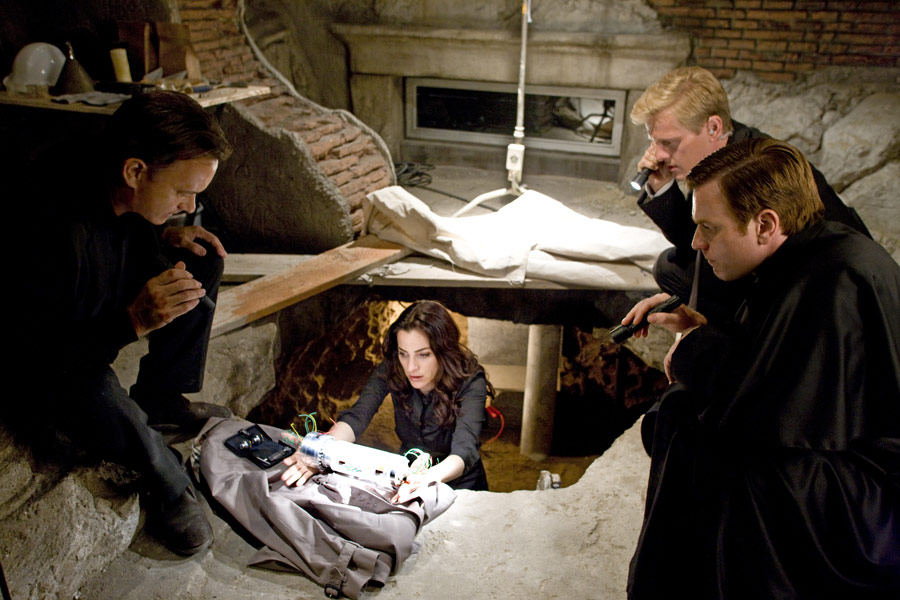 Along with the director, Tom Hanks and Ayelet Zurer went to the CERN (European Organization for Nuclear Research) laboratory in Geneva and toured the Large Hadron Collider as well. James Gillies, a physicist and CERN spokesman, said, “I remember having a long phone conversation with Ron Howard where we got over that by inventing some new physics — low-angle resonant production of antimatter at the LHC. It is pure fiction, but it was a fun conversation.”

Gillies added, “I found the script to be a very clever distillation of the parts of the book that you really need to keep to tell a very tight and gripping story. The researchers for the script were very careful to get the sort of things that might be said in the LHC control room right.” So while the scientific principles were tweaked for the sake of the plot, it seems as though the movie tried to be as accurate as possible about other facets.

While we’re on the subject of antimatter, let us also address the elephant in the room – how much antimatter is actually needed to cause the doomsday scenario plugged in the movie? Gerald Gabrielse, a Harvard professor who also leads a team at CERN, stated, “If you take all the antimatter produced in the history of the world and annihilated it all at once, you wouldn’t have enough energy to boil a cup of tea.” Apart from this, there’s an obvious conflict between the Church and science throughout the film.

It seems as though the Illuminati (yes, the very organization that dominates conspiracy theories) is reportedly behind the horrific abductions of the Cardinals, thereby hindering the process of choosing a new Pope. Historically speaking; however, the name has always referred to the Bavarian Illuminati, which operated for a decade from 1776 to 1785. Founded by Adam Weishaupt, the group sought to protest issues like religious influence over public life, abuse of state power, and obscurantism.

Sources state that Charles Theodore, the Elector of Bavaria, passed an edict (with a little encouragement from the Catholic Church) that outlawed such societies. Later, many religious conservatives tarnished the Illuminati’s image by stating that it continued to operate clandestinely and even alleged that it was responsible for the French Revolution. Interestingly, the Illuminati logo used in the film is also not real and was actually created by John Langdon. As you may have guessed from the name, he also inspired the creation of Tom Hanks’ character in part.

Talking about the role of the organization in the movie, Howard said, “What Dan does really well is he draws upon well-researched fact(s), ancient and contemporary conspiracy theories and fringe thinking and his own creativity. And he creates these suppositions, these what-if stories that stimulate your curiosity. For me, the Illuminati are fascinating as related to us through Dan’s story. Then, when you do a little bit of research, they’re even more intriguing.”

The director added, “So the Illuminati are a really important and exciting antagonist in this story, but to me this story is so much more about allowing the audience to go behind the scenes, behind the walls of the Vatican. If there was one thing that excited me, it was that. The other thing was the adventure, the action and tension and suspense, and the Illuminati play a big role in that.”

Evidently, ‘Angels & Demons’ fuses fact and fiction to present a movie that pulls the audience in. After all, this is Dan Brown’s penchant in the first place. However, it is also imperative to remember that while gripping, the story is not completely factual. For this reason, everything presented in the movie should not simply be taken at face value.