Where Was Angels & Demons Filmed? 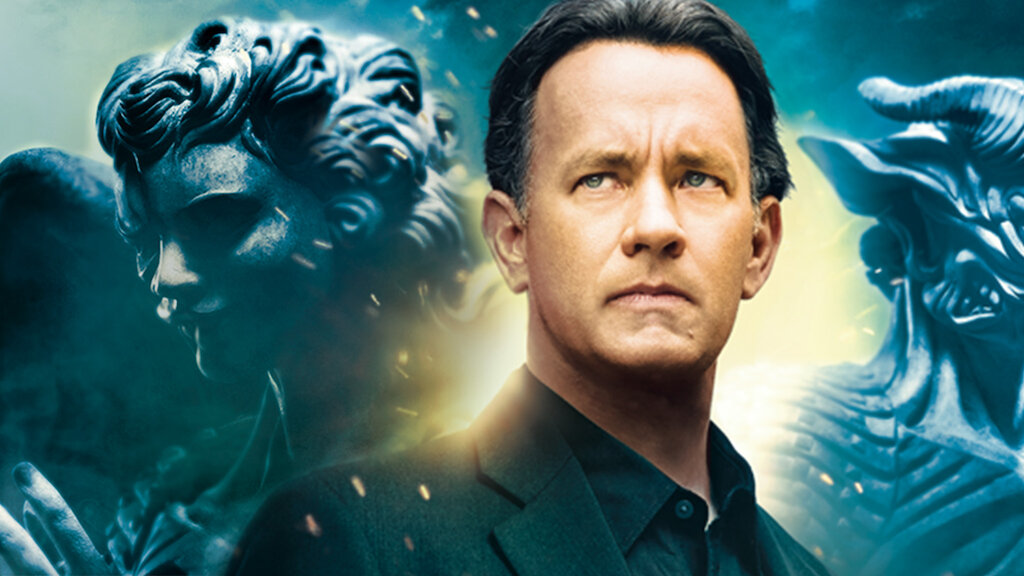 Starring Tom Hanks, Ewan McGregor, and Ayelet Zurer, ‘Angels & Demons’ revives the supposed rivalry between the Illuminati and the Catholic Church. When four cardinals are abducted moments before the conclave is to start, and a canister of antimatter threatens the Vatican’s very existence, Professor Robert Langdon and Dr. Vittoria Vetra must work against the clock to save the day. If you’re curious to learn all about the filming locations used for ‘Angels & Demons,’ we have got your back.

On June 4, 2008, filming commenced in Rome, and a fake working title of ‘Obelisk’ was used. (A few weeks later, the Screen Actors Guild strike was scheduled, so exterior location filming took place first). Following this, the majority of the shoot took place in California. Apart from this, the Vatican City is also seen in the movie. Here are the specific details!

Do keep in mind that for most of these locations, shooting was not allowed inside. Hence, many sets were constructed back in Culver City. However, exterior shots were still taken. First up is the Pantheon, where the tomb of the painter, Raphael, is located. It is on the Piazza della Rotonda. Robert then goes to the Chigi Chapel, which is situated in the Piazza del Popolo. The Fountain of the Four Rivers in Piazza Navona is the sculpture that acts as the marker for the element of water.

Saw Tom Hanks in Rome at the Pantheon while he was filming Angels & Demons https://t.co/iw9FbQ3pMm

After the Camerlengo grants Robert access to the Vatican archives, we see both the doctor and the professor begin their quest for the antimatter canister. The car park in question was actually the courtyard of the Biblioteca Angelica, which also served as the Vatican Library. More than 100 miles away from Rome, the Royal Palace of Caserta was used for filming the interiors of the Vatican. A police station facing the Santa Maria del Popolo church was used for exterior shots.

Tom Hanks is hilarious on Conan O'Brian about filming Angels & Demons in Rome! LOL (watching it on Hulu)

The bulk of the shoot transpired at the Sony Pictures Studios in Culver City at 10202 West Washington Boulevard. Since most of the filming inside the European churches was prohibited, the interiors were recreated here. McGregor said, “Most of my stuff was done in LA. or, most of my character’s story takes place inside the Vatican, where we weren’t allowed to shoot. And I would say 90 percent of it was done on really beautifully-made, proper sets: The interior of the Sistine Chapel, a lot of the corridors, my office, the Pope’s office, were all beautifully-constructed sets, and felt very realistic.”

The actor continued, “St. Peter’s Square was constructed in a parking lot of a racecourse called Hollywood Park, in South LA. And that was – a lot of St. Peter’s Square, and a lot of green screen. And then they put Rome in around about it.” The park was situated in Inglewood but has reportedly since been demolished. The exteriors of Harvard University were duplicated at the Royce Hall in the University of California, Los Angeles, situated at 340 Royce Drive. The backlot of Little Europe in Universal Studios was also made use of for filming purposes.

OMG, I just saw Tom Hanks on UCLA Campus. They're filming "Angels&Demons," the sequal of Da Vinci Code. How exiciting!! 😉

Notably, Saint Peter’s Square and the Piazza Navona sets were built on the same lot. In fact, the same was the case with the Santa Maria del Popolo set and the Santa Maria della Vittoria set. After all, it saved the production a lot of money. Plus, the latter was built bigger to accommodate the filming cranes. Much of the Pantheon’s interior was filmed on a green screen. However, the two aediculae and the tomb of Raphael were built to scale. Lastly, Long Beach also appears on the list of filming venues.

The Holy See’s independent city-state had banned the makers of ‘Angels & Demons’ from filming in most churches in Rome, especially post the controversy that followed ‘The Da Vinci Code.’ Ryan Cook, the special effects supervisor said, “The ban on filming put us in serious difficulty because we were not able to carry out the photographic surveys necessary to reconstruct the setting. So for weeks we sent a team of people who mixed with tourists and took thousands of photos and video footage.”

Cameramen were sent in, and they captured more than 250,000 photographs and many hours’ worth of footage to accommodate their needs. The spokesman for the diocese of Rome at the time, Father Marco Fibbi, said that just Dan Brown’s name was enough for them to make that decision. Ron Howard, the director, stated: “We didn’t shoot at the Vatican officially. But cameras can be made really small.”