Is Are You The One Scripted or Real? 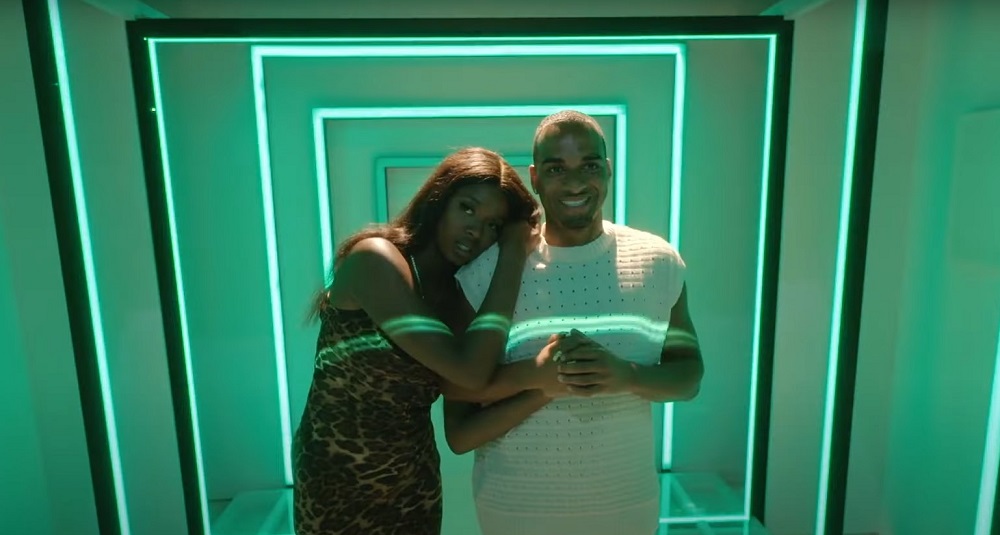 First aired in 2014, ‘Are You the One?’ is a dating reality series that provides hopeful romantics a chance at their perfect match. For those who enjoy the thrill of seeking a partner but want an assured connection in the end, there can be no better place than this particular social experiment. Each participant who enters the show has someone matched perfectly to their needs within their new residence. Their only job is to find this person out before the season ends!

The first eight seasons of this enticing series were released on MTV, followed by further installments on Paramount+. Since the show’s premiere, it has remained pretty popular among the public. Naturally, this has led many to wonder if the series is authentic as it seems. Have specific events on the show been scripted to allow the cast members to find their “perfect match?” Well, if you have similar questions, we have you covered!

Is Are You The One Scripted?

The authenticity of ‘Are You The One?’ is hard to judge, considering the varied comments made by different cast members over the years. If one is to believe people like Giovanni Rivera, Tori Deal, and Prosper Mbongue-Muna, the show is as real as it gets. Apparently, the producers only asked them to follow a specific filming schedule. The season 4 stars have been frank about how they could be authentic and did not need to hide their emotions. 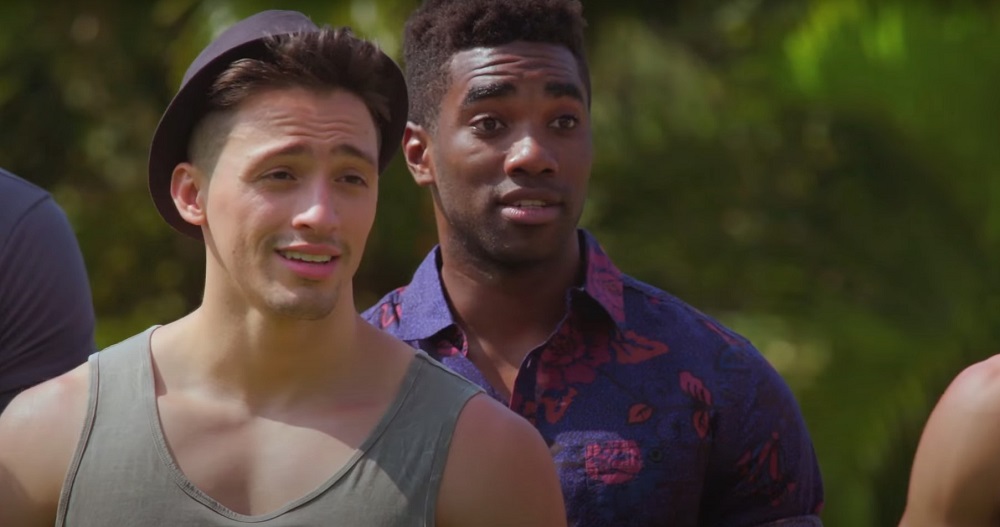 However, cast members from the show’s fifth installment do not seem to share similar thoughts. The fans know the particular season as the only one where the participants won no money. According to some of them, this might not have been an accident. “They wanted our season to lose,” Michael Halpern told The Daily Beast. “I don’t know if it was their plan from the beginning or because if it had become an old song and dance, [they thought], ‘We got to fucking have a losing season to create interest in the show again.’”

Michael’s fellow housemate Tyler O’Brien reportedly thought the same. “We were pulled onto the show under the notion that we were in contention for an extreme amount of money,” he explained. “The show was completely and totally fixed. They turned around, and they made us lose.” People like Hannah Fugazzi and Jaylan Adlam, also from season 5, shared similar sentiments.

One of the most significant points of confusion among the fans has always been that the housemates can figure out the matches in the last ceremony. Well, that might not be as coincidental as one might think. “Truthfully, you can just mathematically figure it out at the end,” Jaylan confessed. “Some producers told us because they were frustrated with us trying to do the math too early, ‘We need more of a show, some real stuff, conversation. Wait until weeks seven and eight, that’s when you want to start trying to do the math.’” 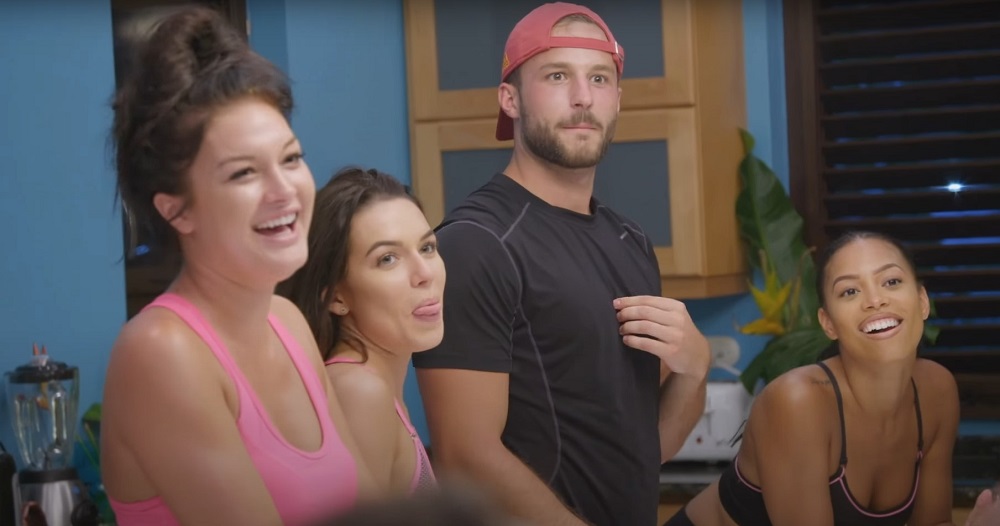 Unfortunately, for the cast members of season 5, losing money was far from the only tragedy. In 2021, Gianna Hammer came forward and shared how she was “drugged” by the producers, leading to her getting “sexually assaulted” by a cast member, whose name she hasn’t revealed. Apparently, a few months before the show’s production in the fall of 2016, Gianna was prescribed Zoloft, an antidepressant and anti-anxiety medication. She was explicitly told not to consume the medicine while under the effect of alcohol.

Given just how much alcohol the cast members would consume during the nights, a local medic gave Gianna the medication in the early mornings, believing that it would not affect her the night. Unfortunately, she got highly drunk during one of the parties and started verbally arguing with a male cast member. This prompted the producers to allegedly take her to the confessional room.

“They had walked back into the confessional room with me, and that was when the three producers said that I needed to calm down and that they were going to give me one of my medications. This part of the night is something I remember more clearly than anything else,” Gianna recalled to The Daily Beast. “I know that my castmates said that I kept telling them, ‘I’m not supposed to do this when I’m drinking. I’m not supposed to do this when I’m drinking.’ They still said it was OK, they said it wasn’t a high enough dosage or something. So, I took it.”

The following day, Gianna barely had any memory of what happened next. “I remember waking up, and I didn’t feel super bad that morning, which really confused me because I woke up and I knew I couldn’t remember really anything,” she shared. “I walked into the kitchen, there was no cameraman, and [the producers] immediately were like, ‘Gianna, we need you outside.’” Apparently, she had gotten in bed with a male cast member. Soon afterward, other cast members heard her saying “no” and came to check on her.

While the producers told Gianna that “nothing happened,” the remaining cast members pulled her out of bed, seeing her discomfort. Following the incident, the producers allegedly tried to sweep it under the rug and asked her and other cast members to sign an NDA. While Gianna’s feelings about the unnamed male contestant are seemingly mixed, the season 5 star was not shy about her anger towards Lighthearted Entertainment(then producers of the show) and MTV.

Other cast members like Hayden Weaver and Tyranny Todd have publically agreed to Gianna’s claims regarding the night in question. The accusation levied by her stopped the production of the ongoing season of ‘Are You The One?’ Since then, the series has cut ties with Lighthearted Entertainment and partnered with ITV Netherlands, with MTV Entertainment Studios still in the picture.

Provided the claims that have been levied against ‘Are You The One?’ it is hard to believe in the show’s authenticity. It is possible that, since season 9, the series may have reverted to the kind of atmosphere that the season 4 participants have talked about. Nevertheless, the showrunners will have to work hard and make many amends to gain legitimacy among the viewers and even some of the previous cast members.