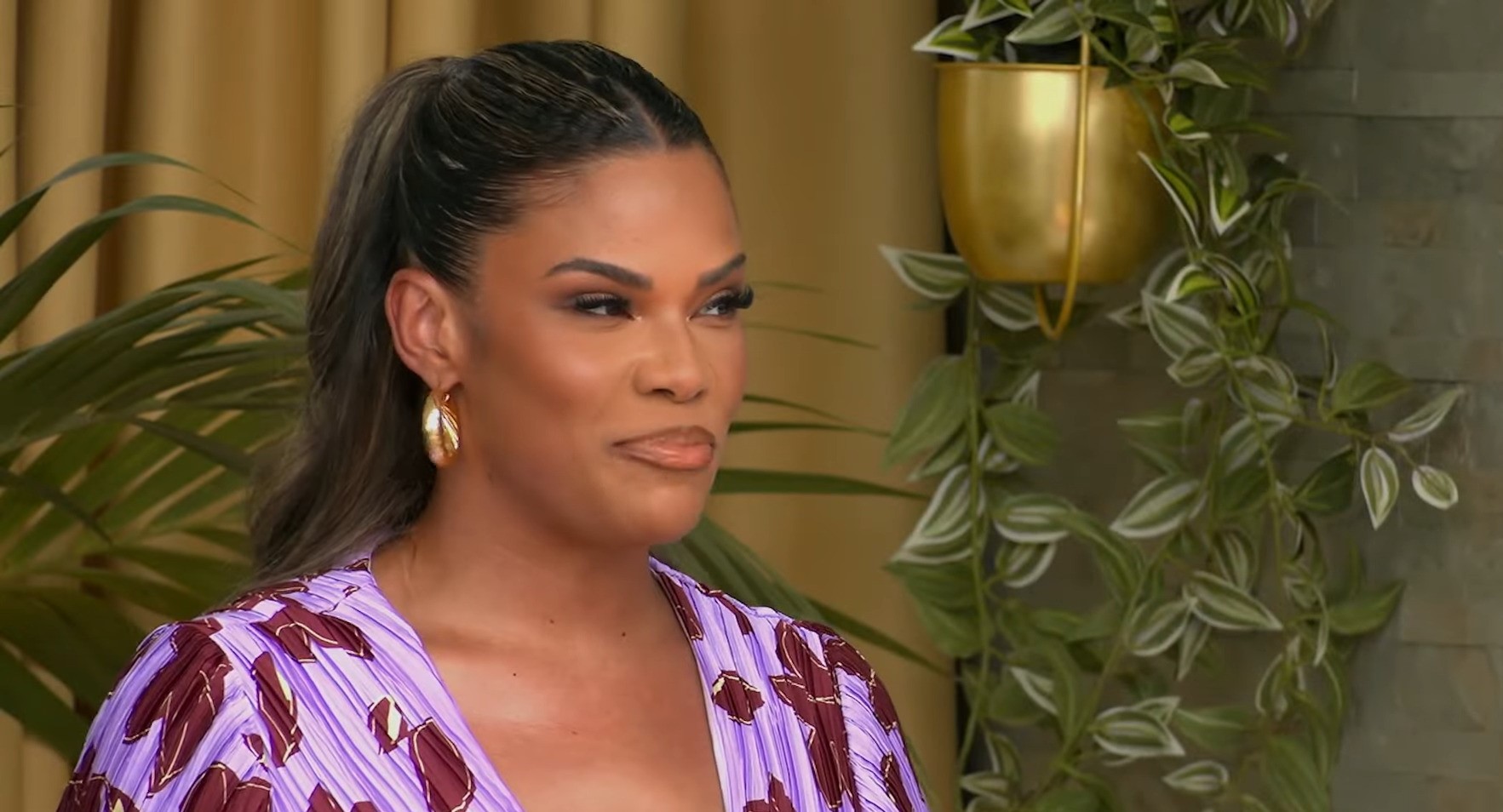 Paramount+’s ‘Are You the One?’ is a reality dating show that focuses on a group of young, attractive singles who try looking for “the one.” The producers secretly pair the participating men and women into couples with the help of a matchmaking algorithm, and all of them are put together at a common destination. Now, as they get to know each other, their task is to identify all these perfect matches. If the participants succeed, the entire group takes an equal share of the grand cash prize of $1 million.

The ninth season follows a similar format, but the only difference is that in this edition, the 22 participants come from all across the globe to find love. Hosted by Kamie Crawford, season 9 of ‘Are You the One?’ promises to keep the viewers entertained, not just due to the suspense of the singles finding their matches but also because of all the drama that ensues. Moreover, the use of different locations throughout the season will likely make you wonder where it was shot. In that case, we have you covered!

Are You the One 2023 Filming Locations

‘Are You the One?’ 2023 was filmed entirely in Spain, particularly in Gran Canaria. The principal photography for the ninth season of the dating series reportedly commenced in July 2022 and wrapped up in a month or so in August of the same year. Situated in southwestern Europe, Spain is known for its art, music, cuisine, and literature worldwide. Thanks to the presence of so many picturesque sites in the country, it makes a suitable shooting location for different productions, including ‘Are You the One?.’ So, let’s look at all the specific places that appear in the ninth season of the Paramount+ series!

All the pivotal sequences for ‘Are You the One?’ 2023 were lensed across Gran Canaria, AKA Grand Canary Island, the third largest and second most populous island of Spain’s Canary Islands. From the looks of it, the participating singles and the crew members set up camp at various locations, including a luxurious resort where they spent most of the time. Moreover, in hopes of finding all the perfect matches, they went on dates and adventures with different partners to several scenic spots in Gran Canaria.

Situated in the Atlantic Ocean, Grand Canary Island is visited by millions of tourists from all over the world annually. Apart from all the resorts where they can relax, the island boasts many tourist attractions. Some are Palmitos Park, Cocodrilo Park, Roque Nublo, Cenobio de Valerón, the Painted cave of Galdar, and the botanical gardens Jardín Canario and Cactualdea.

Read More: 8 Shows Like Are You the One You Must See