Is Arne Johnson Dead or Alive? Where is He Now? 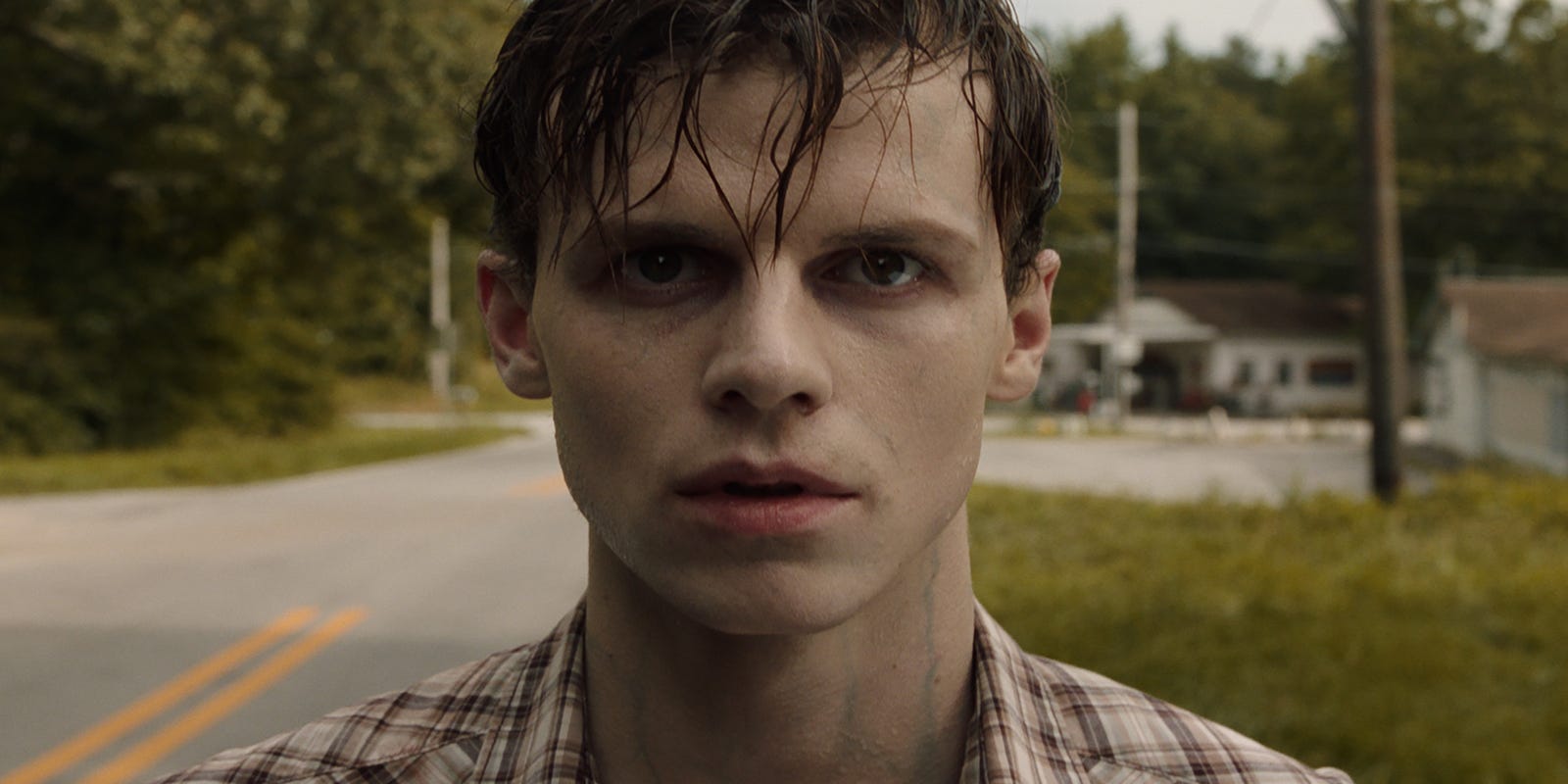 Directed by Michael Chaves, ‘The Conjuring: The Devil Made Me Do It,’ is a film that follows paranormal investigators and authors Edward “Ed” and Lorraine Warren as they take on one of the most horrifying cases of their entire careers. As a local cop finds a stunned and bloodied Arne Johnson walking down the middle of a road on a fateful night, who then claims demonic possession as his defense for murder, it leads to a kind of inquiry that has never been seen or heard before. So now, if you’re curious to know where the real Arne Johnson is today, we’ve got you covered.

Who is Arne Johnson?

At the age of 19, Arne Cheyenne Johnson was charged with murdering his landlord, 40-year-old Alan Bono (renamed Bruno in the movie), while they fought over a relative. It all began in the 1980s in Brookfield, Connecticut, as 11-year-old David Glatzel, Arne’s girlfriend’s little brother, started having frightening visions and hallucinations. A few exorcisms were performed on him after he began growling and talking about death and murder, some of which Arne attended. It is said that during one such ritual, Arne sacrificed himself by inviting the demon to take up residency in him instead of David, which it allegedly did. 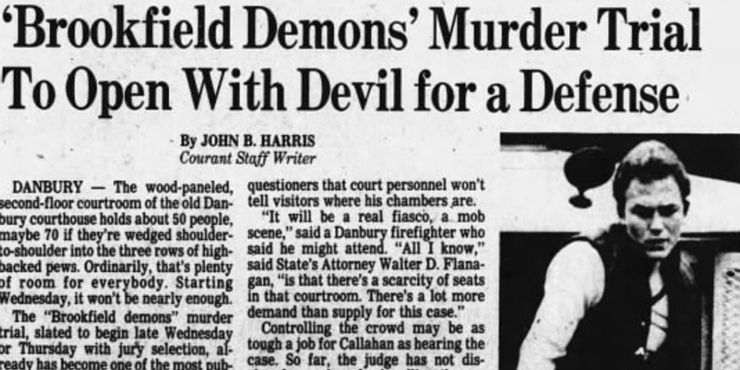 On February 16, 1981, Arne phoned in sick to his job at Wright Tree Service and instead joined his girlfriend, Debbie Glatzel, at her workplace, with his sister Wanda and Debbie’s 9-year-old cousin, Mary. With Alan Bono as her employer and their landlord, he took them to lunch at a nearby restaurant, where he drank heavily. Later on, an intoxicated Alan somehow got a hold of Mary and refused to let go, leading to a brief standoff between him and Arne. As per Wanda’s recounting of the events to the police, Mary got free and fled outside, after which Arne growled, drew a small pocket knife, and stabbed Alan repeatedly.

Then, everything simply stopped, and Arne walked into the woods, staring straight ahead as if nothing had been said or done. He was arrested just a short while later but asserted his innocence owing to demonic possession. As the teen stood trial for murder, the Glatzel family tried to protect him in their testimonies by painting a clear picture of the ominous occurrences in both David and Arne. This case is the first in America wherein the defense made such claims. However, because none of it could be proved and was thus infeasible, Arne was found guilty of manslaughter and sentenced to 10-20 years in prison.

Is Arne Johnson Dead or Alive? Where is He Now?

Arne Cheyenne Johnson was convicted on November 24, 1981. Yet, due to his good behavior behind bars, he was granted early release after just five years, meaning that he was set free in January 1986. Although, within this period, in January 1984, he tied the knot with Debbie Glatzel in a pure and simple prison ceremony. After all, she believed in his demonic possessions. In an interview with People, Debbie said that her boyfriend “would go into a trance. He would growl and say he saw the beast. Later he would have no memory of it. It was just like David.”

Because Debbie witnessed everything herself, she never minded standing by her beau, and they remained blissfully married until the fateful day she passed away. With that said, not much is known about Arne’s life since his release. All we know is that, according to Lorraine Warren, he worked as a landscaper and had a happy, familial surrounding to help him through dark times following his immediate freedom.

Moreover, it has been stated that he and Debbie were both quite involved in the making of ‘The Conjuring: The Devil Made Me Do It.’ “Possession doesn’t last 24 hours a day,″ remarked Ed Warren. ″It comes quickly and leaves quickly. Arne understands what happened to him. He now knows if something happens how to ward it off, and he won’t be stupid enough to take on the devil again.″