Is Attack on Titan Season 5 Cancelled? 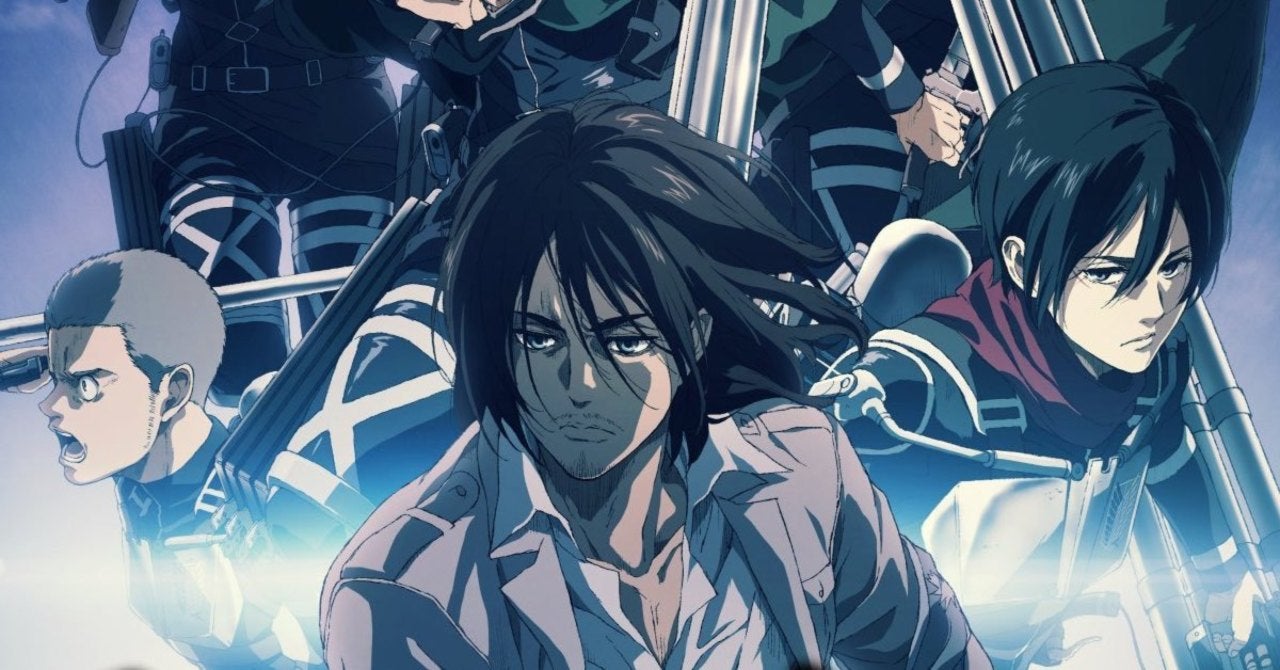 Season 4 of ‘Attack on Titan’ was one of the most anticipated anime releases of 2020, and for good reason. After all, season 3 ended on a poignant note, with the characters of Paradis Island finding out about the inception of titans, the existence of Marley, and the somber realization that there is a world outside the three walls that protect them. So, we were all excited to see how the creators would take the story forward.

Suffice it to say that ‘Attack on Titan’ season 4 has not disappointed anyone. But with its apparent end, many questions have still been left unanswered, especially with respect to key characters. This begs the question – what is in store for the many fans? Will our screens be graced with a season 5? If you’re curious about the same, then we have got your back.

‘Attack on Titan’ season 4 released on December 7, 2020, and after unfolding the narrative over a course of 16 episodes, it ended on March 29, 2021. Produced by MAPPA, the anime was extremely well received by fans everywhere. After all, its pacing, animation, and direction are exceptional.

As far as season 5 of ‘Attack on Titan’ is concerned, there is some good news! The second part of the show has been greenlit and the story will continue. Multiple times in the past, it had been reiterated that season 4 is supposed to be the anime’s last. In fact, it has even been marketed as ‘Attack on Titan: The Final Season,’ making the intentions of the creators clear from the very beginning. But that does not mean that there won’t be a satisfying end to perhaps the most iconic and anticipated anime out there. An official trailer has been released, and the official Twitter account of ‘Attack on Titan’ has confirmed that the show will go on.

It is pertinent to note that the anime still leaves a lot hanging in the balance. There is still a lot of content from the eponymous manga that can still be covered in the series. While there were speculations about the possibility of an anime film taking forth the narrative, we are delighted to tell you that ‘Attack on Titan’ season 4 is taking a two-cour approach, just like they did previously with season 3.

While the tweet mentions that the remaining episodes will release “this winter,” you should know that the winter block for anime releases only begins in January of the following year. Thus, with this rationale in mind, you can expect ‘Attack on Titan’ season 4 part 2 to release sometime in January 2022 and conclude by March 2022.

Attack on Titan Season 5 Plot: What can it be About?

In ‘Attack on Titan’ season 4, the plot has been built slowly but steadily. By the climax, Eren has taken on a more volatile and aggressive approach to “protecting” Paradis Island, and Armin and Mikasa, along with the other Scouts, have to deal with the subsequent fallout. With the Marleyan Warriors having infiltrated Paradis, Eren must use his wits to take his foes head-on. Zeke and Eren are colluding so as to activate the Rumbling, the effects of which still need to be discussed. But will they betray each other? Does Eren have some other ulterior motive? How does Levi survive? This could be further explored in the potential second half of the season.

In the future, we can expect an epic showdown between Levi and Zeke once both of them recover from the explosion we see in ‘Attack on Titan’ season 4 episode 15. Apart from that, the fates of Historia, Annie, Reiner, and others also need to be explored. Will the conflict between Marley and Paradis Island ever be solved? Which nation emerges victorious? Is Falco going to become a titan as well? These are possible narrative threads that the showrunners will likely touch upon in the subsequent installment of the franchise.