Is Aziz Ansari Dating? Who is His Girlfriend? 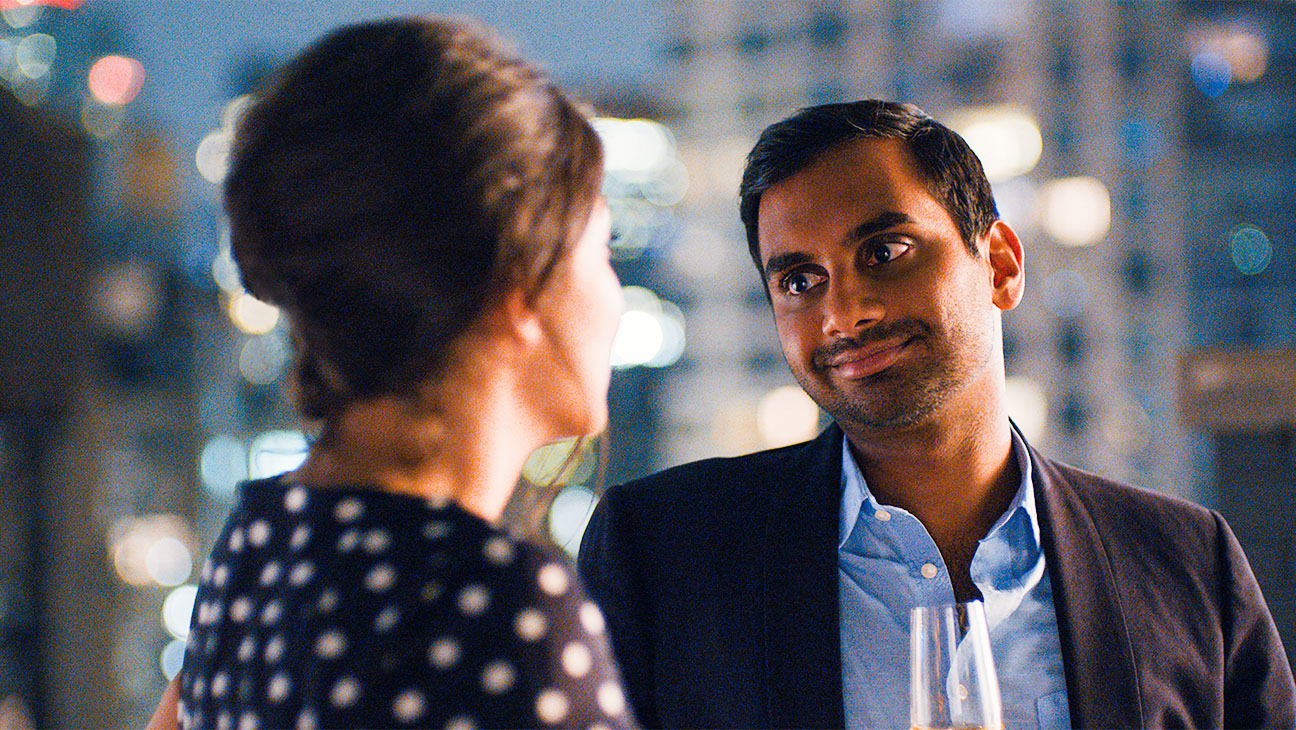 Comedian and actor Aziz Ansari (of ‘Parks and Recreation‘ fame) lay low for a more than a year after an anonymous photographer came out with allegations against him for sexual misconduct after a date. This was in January 2018. Ansari maintained that he honestly believed that their interactions after the fateful date were wholly consensual.

While he was laying low, though, he was also spotted multiple times in New York City, hand in hand with a gorgeous brunette. When people just couldn’t recognize her, they realized that Aziz’s girlfriend is not one of the Hollywood bunch. She’s an academic and a scientist. Here’s everything we know about his girlfriend.

Who is Aziz Ansari Dating?

Apparently, Aziz has been dating a forensic data scientist for at least two years now. She is a Danish scientist named Dr. Serena Skov Campbell, Ph.D. in Plasmonic Aluminium Metamaterials. Here’s all that we know about her.

It is unclear exactly where and when they met, or how. They went public with their relationship when Ansari posted photos of them at the U.S. Open Tennis Championship on his social media account in 2019 (in a post since removed). Serena is 30 years old (born in December 1988) and she has a very impressive (not to mention accomplished) resume. She graduated in 2008 from college where she studied Physics, Math, and Chemistry.

Serena also has a master’s degree in Physics from the University of Manchester. She bagged her Ph.D. in plasmonics from King’s College London, where she also worked as a teaching assistant while completing her doctorate. While getting her Ph.D., she also served as a mentor with an educational program (ORBYT mission) at the UK-based organization Twinkle Space Mission. Currently, Serena works as an Investigative Analytic with accounting firm PwC (PricewaterhouseCoopers). She impressively speaks four languages – Danish, English, German, and French.

While they have not officially commented on where their relationship is headed, reportedly, Ansari took her to India to meet his grandmother. Any Indian will tell you that Indian men don’t do that unless they are very serious about a girl. The ‘Master of None‘ star has also started including her in his anecdotes in comedy sketches. In his Netflix special ‘Right Now’, he talked about the trip to India with Serena and how the couple has been a target of racism quite a few times and Serena has always sweetly defended them.

Serena’s Instagram account is turned to private (which we take to mean that she wants to keep out of the public eye even though her beau is a celebrity) and not much else is known about her. There have been no rumors of a break up so we can only assume that means they are still together.

Ansari has previously been linked to chef Courtney McBroom, who he was in a serious relationship with from 2013 until 2016.