Is Bardo Based on the True Story of Alejandro González Iñárritu’s Life? 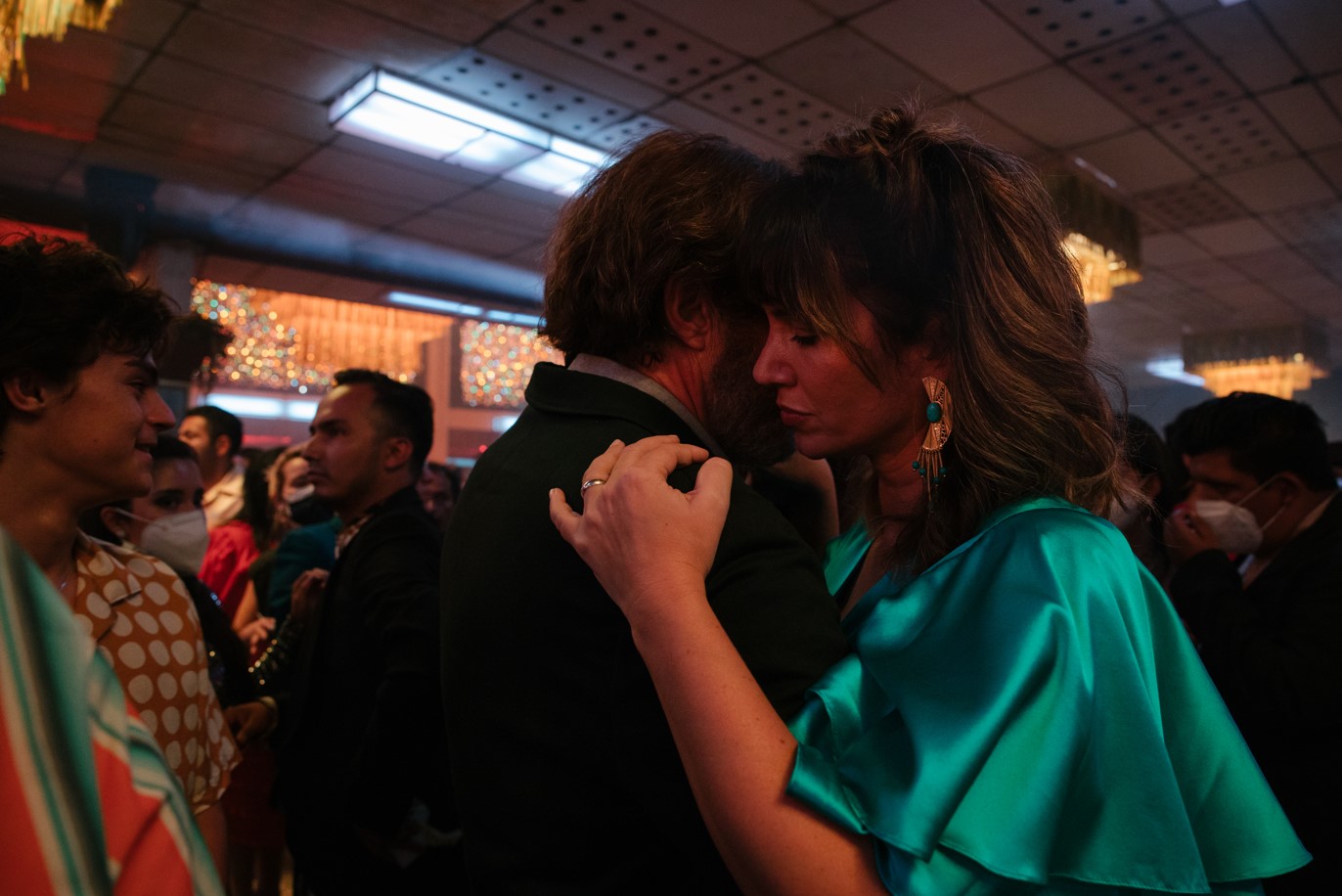 Directed by Alejandro González Iñárritu (‘The Revenant’), Netflix’s ‘Bardo, False Chronicle of a Handful of Truths’ is an epic surreal drama film. The plot revolves around Silverio Gama (Daniel Giménez Cacho), a Mexican journalist turned documentary filmmaker. Having spent the last 15 years in Los Angeles, he returns to Mexico City shortly before he is slated to receive a prestigious award for journalism in America. The filmmaker’s life seems to unfold around him with such a heavy dosage of surrealness that he can’t often discern dreams and visions from reality.

Is Bardo the True Story of Alejandro González Iñárritu’s Life?

No, ‘Bardo, False Chronicle of a Handful of Truths’ is not based on a true story. However, it is a fictionalized version of a deeply personal tale. As mentioned above, Alejandro González Iñárritu and his writing partner on this project, Nicolás Giacobone, heavily drew from the filmmaker’s own life to create the rich tapestry of Silverio’s existence. This includes his immigration, his experiences in America, his gradual rise to become a celebrated auteur, his mother’s struggle with dementia, and the debate around the generational gap that happens in almost every immigrant household.

In an interview with Awards Watch, Iñárritu spoke about how the script for the film was developed and his collaboration with Giacobone. “It was a very particular kind of process that I have never been in because the fabric of this film is made of a very unique and elusive material, which is, again, kind of memories and images and sometimes emotions and fears and dreams and regrets and all those things that in a way were not narrative elements or events that you can really structure,” the ’21 Grams’ filmmaker stated.

Iñárritu added, “That was not my attempt. I think I was just kind of finding things that were meaningful. This film required things of me that any other has because I wanted to bring my own kind of perspective in a lot of these themes so that I could feel honest and comfortable and truthful of things that have gone on in this case, from my perspective.” The phrase “Bardo” comes from Tibetan Buddhism and roughly translates to the state of existence between life and death. This underscores a key revelation in the narrative that puts everything we see on the screen into perspective.

The rest of the title, “False Chronicle of a Handful of Truths,” denotes the movie’s essence: fiction is rooted in truth. There have been many autobiographical movies in the early part of the third decade of the 21st century. What separates ‘Bardo, False Chronicle of a Handful of Truths’ from ‘Belfast’ and ‘The Fabelmans’ is that it is equally comfortable in the make-belief aspects of the story as it is while depicting what is real. Iñárritu continued, “So, what I’m saying is all these things [various aspects of his life and family] in a way were laid down and then what I did is was I fictionalized all of them.”

“I think fiction has a huge impact here because fiction helps to find a higher truth. It really helped to reveal what reality hides. So, all these things are very personal, but it transmitted in the universe, I guess, because all these things are things that are very common to most people. It took on me a lot of personal things when it was fictionalized. And it was funny because, again, this film was not structuring act one, act two, act three, plot point, blah blah blah. So, I betted and hoped that all these sequences that were completely separated will have a sense of meaning and as a dream will have the ‘no logic’ of a dream that is logical for that,” the filmmaker concluded.

Despite the story’s fictional elements, Silverio is a stand-in for Iñárritu, so finding the right actor to portray the character was very important for the filmmaker. “He [Iñárritu] found so many coincidences between us,” actor Daniel Giménez Cacho told Deadline. “Once that was set for me, it was really easy because I didn’t have to build or construct a character. Although it is a personal story of Alejandro, it became a very personal story of me.”

According to Iñárritu, there is nothing to understand about ‘Bardo, False Chronicle of a Handful of Truths,’ but there’s a lot to fill. He urges the audience to close their mind while watching the movie and let themselves go so they can follow the dream, adding that this is how cinema started in the first place. Storytelling and narrative are secondary and can be added to the formula, but that’s not the only possibility for cinema. “This is not an autobiography. This is a fictionalized exercise, a very personal and intimate experience to get us into this labyrinthine way that our memory works,” the filmmaker told Gold Derby.