Where Was Netflix’s Bardo Filmed? 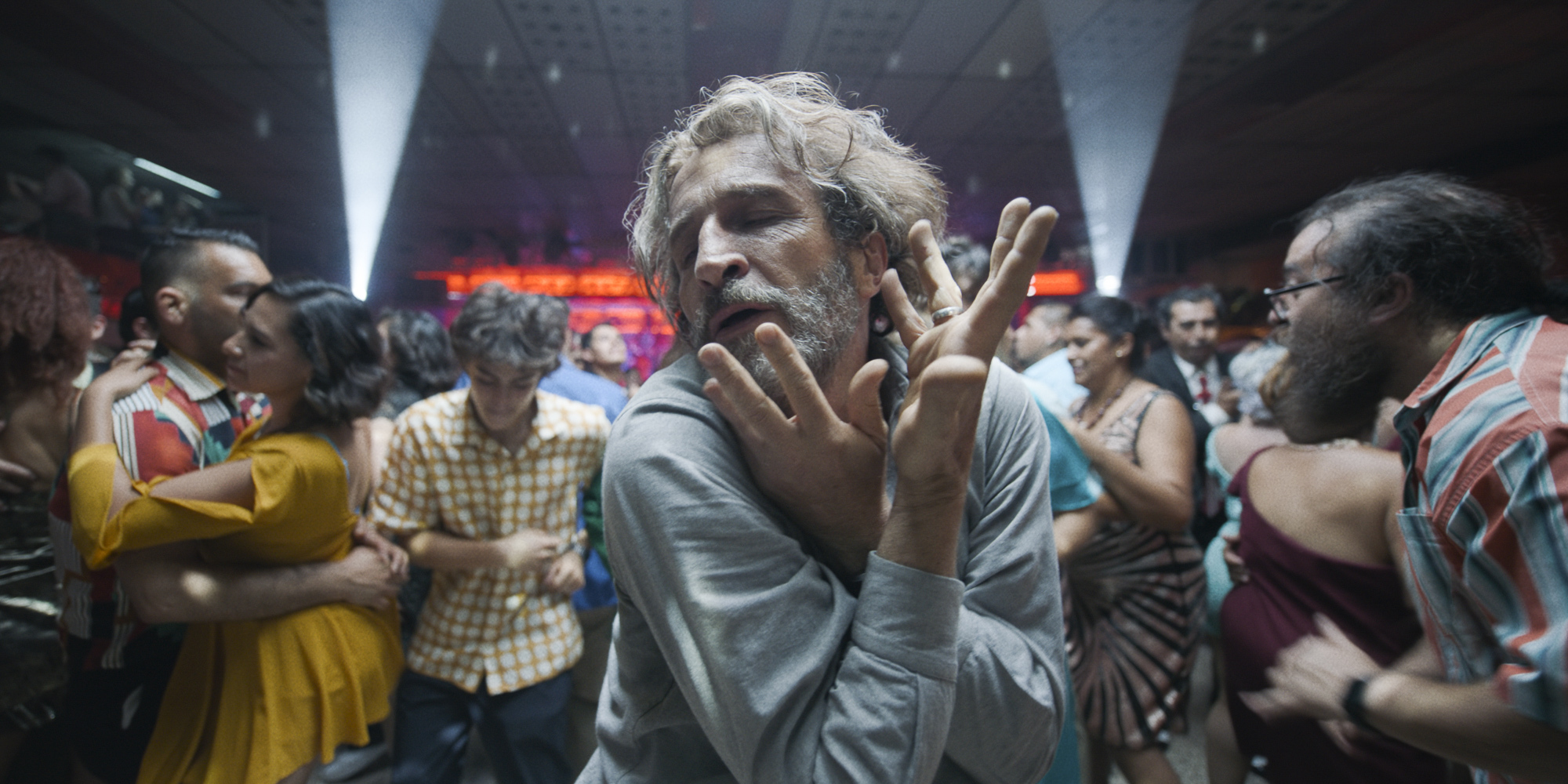 Co-written and directed by the Academy Award Winning director Alejandro G. Iñárritu, Netflix’s ‘Bardo, False Chronicle of a Handful of Truths’ (originally titled ‘Bardo, falsa crónica de unas cuantas verdades’) is a Mexican dark comedy movie. It takes us on a rollercoaster ride along with an acclaimed documentarian and journalist named Silverio, whose existential crisis gives way to him having dreamlike visions. When he returns to his native land after receiving a prestigious international award for his achievements, his memories and fears take hold of his present, taking him on an introspective journey.

Silverio begins to question his entire life, including his past, success, the bonds he shares with his family, and his identity. With brilliant onscreen performances from Daniel Giménez Cacho, Griselda Siciliani, Ximena Lamadrid, and Iker Sanchez Solano, the narrative is made all the more enthralling and immersive. At the same time, the interesting visuals when the protagonist has his surreal visions sparks questions about the movie’s actual filming sites. In case you are curious about the same, we have you covered!

Bardo, False Chronicle of a Handful of Truths Filming Locations

‘Bardo, False Chronicle of a Handful of Truths’ was filmed in Mexico and California, mainly in Mexico City, Baja California Sur, and Los Angeles. The makers’ original plan was to begin shooting in April 2020, but due to the COVID-19 pandemic, it got postponed. After nearly a year of delay, the principal photography commenced in early March 2021 with strict safety protocols on set and wrapped up in September of the same year. Now, without further ado, let us take you through all the specific sites where the Netflix movie was shot!

Most of ‘Bardo, False Chronicle of a Handful of Truths’ was lensed in and around Mexico City, Mexico’s capital and largest city. The Historic Center neighborhood served as the primary production location for the comedy-drama movie, with several pivotal sequences taped on Isabel La Católica Street 21, Avenida 5 de Mayo 46, and Zócalo plaza on Plaza de la Constitución S/N. Moreover, some key exterior scenes were recorded in and around Madero Street, AKA Avenida Francisco I. Madero. During the early stages of the shooting in the Historic center of Mexico City, a passerby resorted to violent misconduct against a security crew member, after which he was arrested.

For shooting purposes, the ‘Bardo, False Chronicle of a Handful of Truths’ team also set up camp inside Chapultepec Castle on Bosque de Chapultepec I Secc in the Miguel Hidalgo borough. They even utilized the facilities of Estudios Churubusco Azteca at C. Atletas 2, Country Club Churubusco in the Coyoacán borough. The film studio is home to eight soundproofed stages, and out of them, six have cyclorama and production booths that provide all the necessary facilities that any project may require.

Several scenes for ‘Bardo, False Chronicle of a Handful of Truths’ were seemingly taped in Baja California Sur, Mexico’s least populated state and ninth-largest in terms of area. During the filming schedule, the cast and crew members were spotted recording some essential portions of the movie in La Paz, Baja California Sur’s capital city. Its economy heavily depends on tourism and numerous other sectors, including agriculture, fishing, silver mining, and pearls.

Since a small part of the story is set in Los Angeles, the team traveled to the City of Angels to incorporate a few shots of the cityscape in the movie. Situated in Southern California, Los Angeles is home to several posh neighborhoods, sandy beaches, and a sprawling downtown area, which you may notice in some of the scenes in the Alejandro G. Iñárritu directorial.