Is Barkley Cove a Real Place in North Carolina? 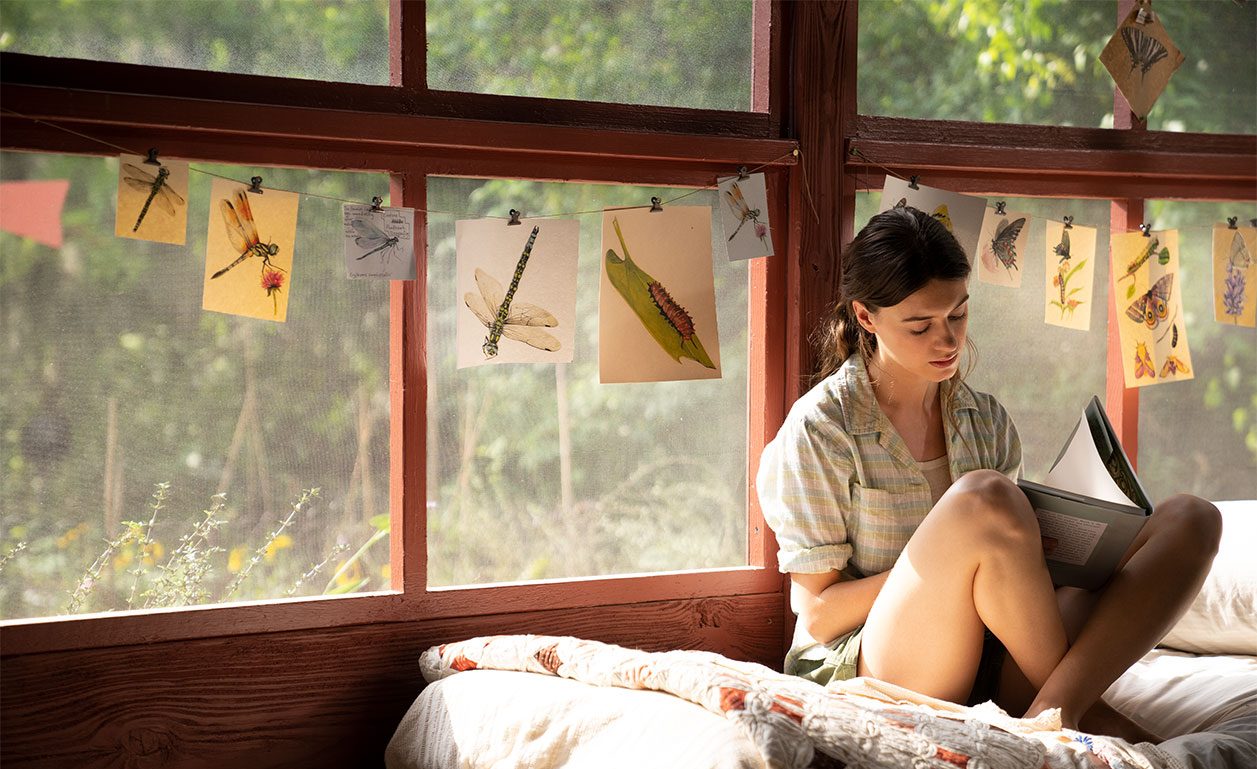 Sony Pictures’ ‘Where the Crawdads Sing’ follows the story of a girl named Kya who has lived alone her entire life. Forced to pick up after herself when her family abandons her, she learns the ways of the world as a child. She makes it a rule to stay away from people in general, but eventually, she meets someone and falls in love. This leads her down a path that eventually ends with the death of a man she was once involved with. The entire drama in the movie takes place in a town called Barkley Cove. If you are wondering whether or not it is a real place, then we’ve got you covered.

No, Barkley Cove in ‘Where the Crawdads Sing’ is not a real town. Based on the book of the same name by Delia Owens, the film does mention some real-life places like Greenville and Chapel Hill in North Carolina, but its main location remains a fictional place. The filming of the movie took place in Louisiana, where different locations were used to create the feel of the lonely marshes of Barkley Cove.

Owens, who is also a North Carolina native, wanted to write about a girl living in the heart of nature. This became one of the reasons why she chose to set the story in the marshes of North Carolina. “Very little has been written about the historical population of people who lived within these untamed deltas and estuaries for more than four hundred years,” the author noted. “These hardy souls were a mishmash of mutinous sailors, castaways, debtors and fugitives, and runaway and freed slaves. They ignored whatever laws—British, provincial, or American—ruled at the time, living off the land and scrapping like muskrats over their staked-out claims. Kya was born in the 1940s and probably would represent one of the last true marsh people, who lived for generations in their own nation of land and water.”

The marshes play an important role in the story, almost as if they have a character of their own. Kya grows up there and it molds her character according, which eventually leads to the series of events ending up in the murder of Chase Andrews. Barkley Cove becomes a contrast to Kya’s surroundings. She lives on its periphery and remains an outsider her whole life. The film also makes it a point to show the stark difference, often through the number of people, between the two places. Despite her efforts to stay away from it, Barkley Cove also becomes the very reason that changes Kya’s life completely.

It is unclear whether Owens based the town on any real place, or drew inspiration from any specific town that she grew up in or had lived in. Instead, her story presents a general feel of North Carolina and its fishing towns, something that the author is intimately familiar with. So, it is fair to say that while Barkley Cove is a made-up town, Owens has infused it with her own experiences and threw in the element of fiction to make it all the more mysterious to serve the plot.