Is Beckett Based on a True Story? 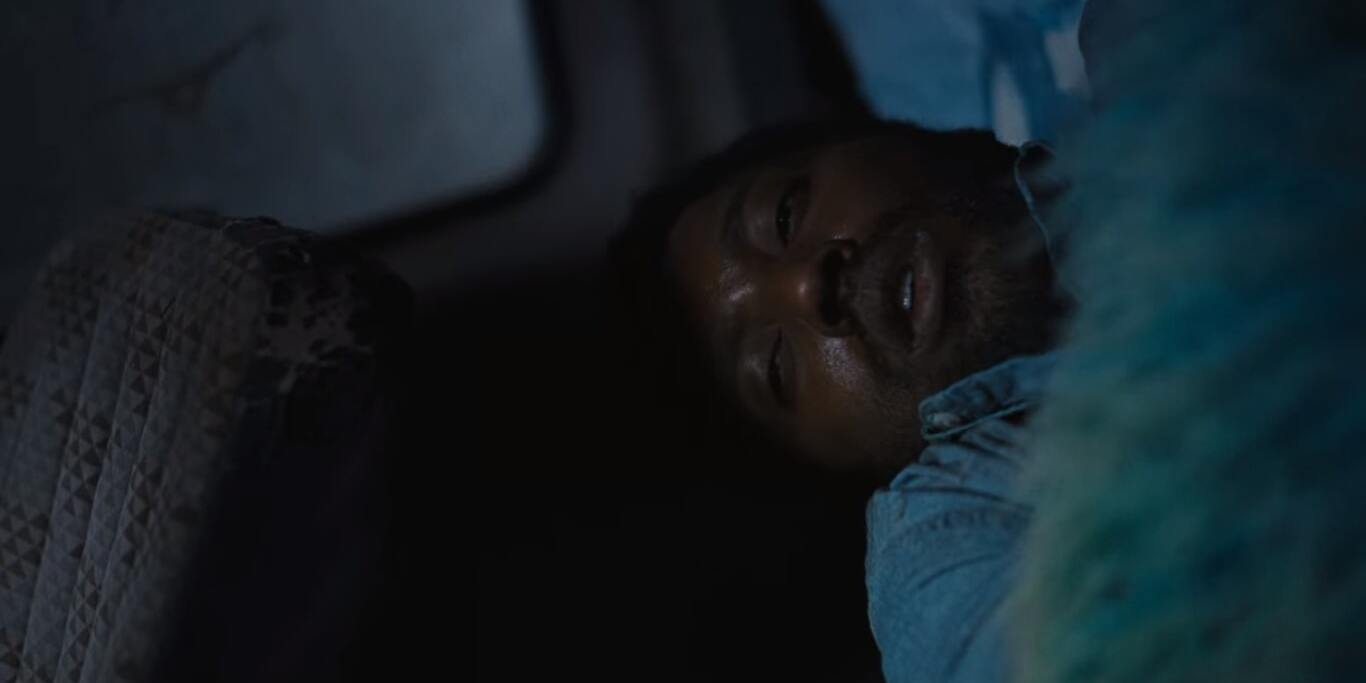 Ferdinando Cito Filomarino’s ‘Beckett’ is a political thriller full of mystery, intrigue, and surprises. The story centers on an everyday US citizen spending a vacation with his girlfriend in Greece, but a horrific accident jeopardizes the promises of the vacation. Our titular protagonist finds himself in the middle of a sprawling international conspiracy in no time. At this juncture, he must unearth the reasons behind him being chased by people, which plunges him into the pursuit of truth, the implications of which would have devastating repercussions for the country.

The slick thriller is painted with a European white visual palette, and the minimalist score guides the audience towards the final exposition. John David Washington (‘Tenet’) plays the central role with commendable strength, becoming the subject of a cat-and-mouse chase. Now, if you are curious to know whether the story of ‘Beckett’ is rooted in reality, we have got you covered.

Is Beckett Based on A True Story?

No, ‘Beckett’ is not based on a true story. The narrative of the thriller film is purely fictional, and a statement at the end of the credit sequence confirms that. Italian director and screenwriter Ferdinando Cito Filomarino helmed the movie from his own story, while Kevin A. Rice penned the screenplay for the film. The Netflix original marks the director’s English-language feature debut. 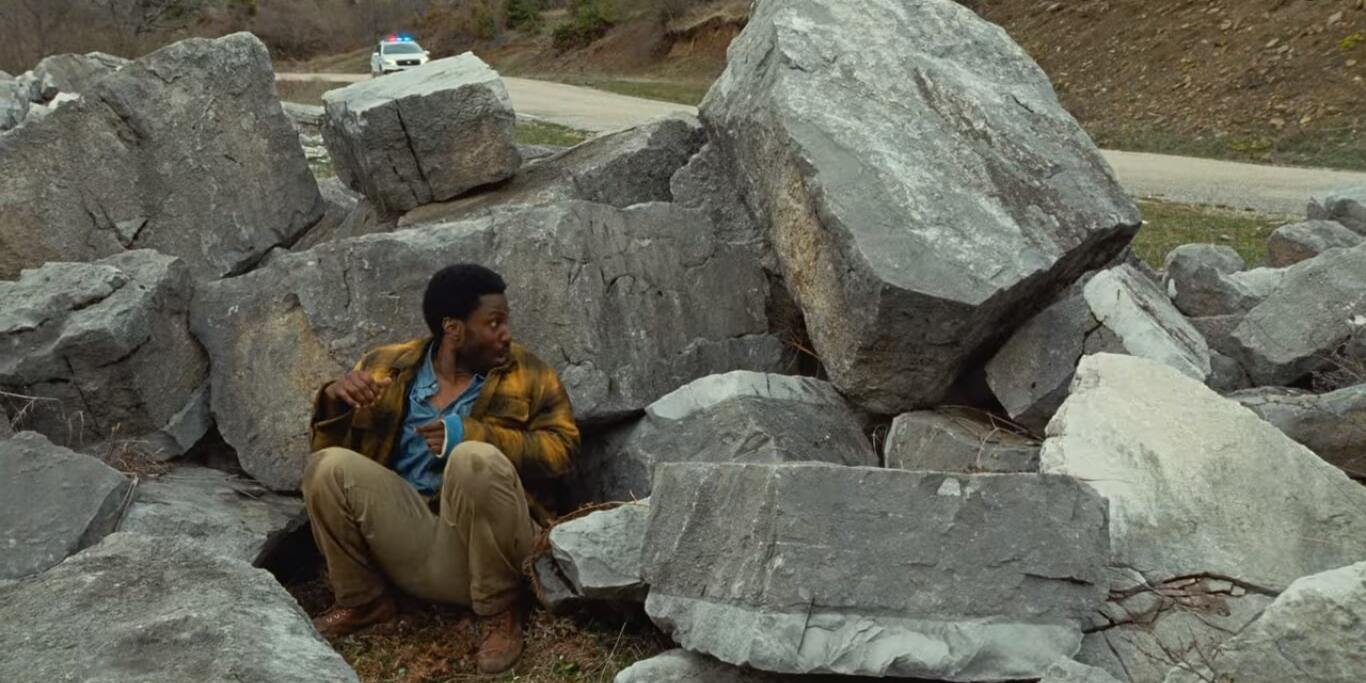 Before ‘Beckett,’ the director only has four short films and a feature film, ‘Antonia,’ to his name. However, Cito Filomarino had already made a name for himself as a regular collaborator with Italian director Luca Guadagnino, serving as the second unit director on acclaimed films like ‘Call Me by Your Name’ and the 2018 rendition of ‘Suspiria.’ Cito Filomarino was initially inspired by the interwar spy thriller movies where one person can dictate the outcomes of a war. In the 70s, these films came out as products of an acute paranoia of the manifestations of power.

The idea of these films is quite simple in crux – to put immensely high stakes on the protagonist. The director’s fondness for such movies compelled him to conceive a political chase thriller of such intrigue. The Greek setting, however, sets the movie apart from other such genre installments. Additionally, Cito Filomarino also drew inspiration from the nationwide protest in Greece in 2015 (European politics, to be specific), as the country issued stringent austerity measures. He went on to juxtapose the backdrop of these eruptive and passionate protests on Beckett, a hero not in control of his destiny.

Speaking of the hero, the movie is as much of John David Washington as it is of Cito Filomarino. The actor of ‘Monsters and Men’ and ‘BlacKkKlansman’ recounted meeting the director in the Polo Lounge of The Beverly Hills Hotel in LA, where he first heard of the script. As a movie aficionado, Washington grew up watching films such as ‘U.S. Marshals’ or ‘The Fugitive,’ and thus related to the plot of the movie. However, as opposed to these earlier classics, the character of Beckett is an everyday man who has no training to survive the situation he is plunged into. The characterization is deliberate, as per the director.

Washington takes a lot of beating in the movie, which, according to the actor, was powerful in a different way than beating up people on-screen. The actor tapped into his athlete background to deliver a stellar performance and performed several stunts independently. The actor graces almost every scene in the movie. Still, a humble persona, Washington expressed his gratitude to the A-lister cast ensemble and competent production crew to guide him in the journey. In the end, the chemistry works brilliantly, and despite being based on a fictional script, ‘Beckett’ comes out as quite realistic because of the seamless mingling of all the elements.

Read More: Where Was Beckett Filmed?