Where Was Beckett Filmed? 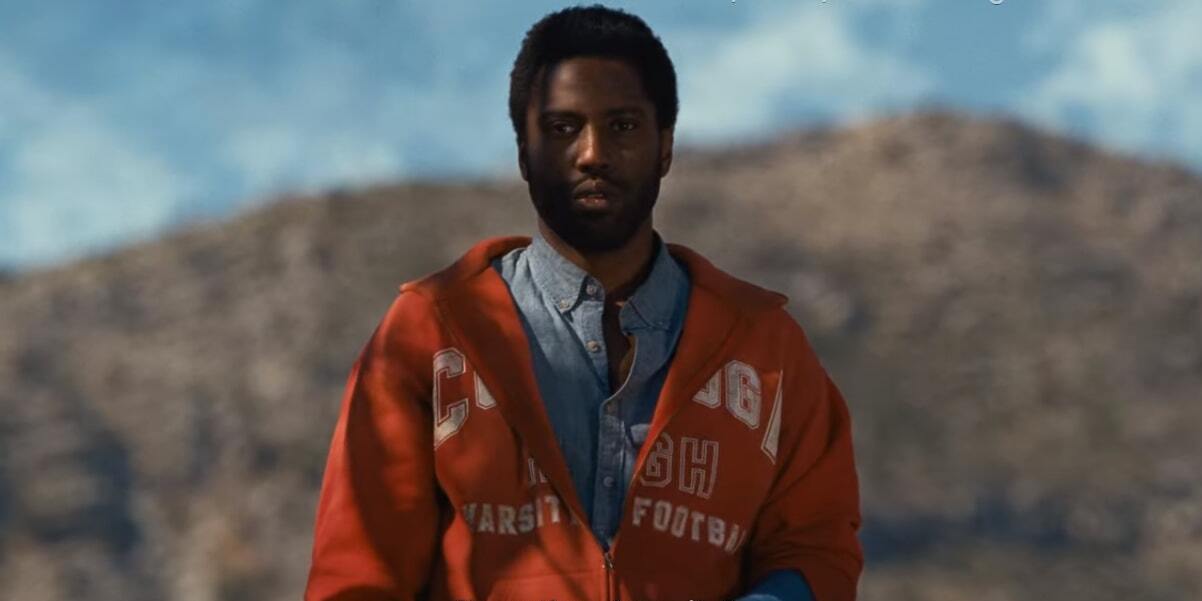 Ferdinando Cito Filomarino’s ‘Beckett’ is an action thriller that adds a humanist color to its narrative infused with political mystery. The story revolves around a US tourist in Greece who unknowingly becomes a victim of people in power. While sleeping on the wheels, his car veers off the road, and he finds his girlfriend dead. But this is not the end of it. Rather, it is only the beginning of a sprawling Kafkaesque nightmare with a conspiracy at the national level.

The alien surrounding of Greece’s economic austerity intensifies the tale while adding context to the movie. John David Washington performs in the central role, while a cast ensemble comprising Boyd Holbrook, Vicky Krieps, and Alicia Vikander aid the protagonist in his quest. However, looking at the film’s visual appeal, you must be wondering about the locations where the movie was filmed. In that case, let us guide you to the destinations.

Beckett’ was filmed in its entirety in Greece, especially in Athens. Filming commenced in April 2019, and the movie completed post-production by July 2021. The thriller film is the first Netflix production filmed entirely in Greece. The setting gives the movie an indie makeover while providing the story with a spatial and political context. The director chose to shoot the film on location.

The movie is produced by the National Centre of Audiovisual Media and Communication-EKOME with the aid of the Greek Cash Rebate Program, while Hellenic Film Commission felicitated the filming. Greece is one of the most cost-saving, picturesque, and culturally enriched location to film in. The tax rebate program of the country allows producers to obtain funds through the national banking system. Let us now take you to the specific locations where the film was shot!

Some important sequences were filmed in Athens, the capital city of Greece. The film showcases the cultural and architectural splendor of the historic city in its full glory. The production team carried out filming in and around the city, capturing some brilliant sequences. A major location is the “Two, Hands” mural by artist Pavlos Tsakonas and his team, which can be found at Peiraios street, near Omonia Square. 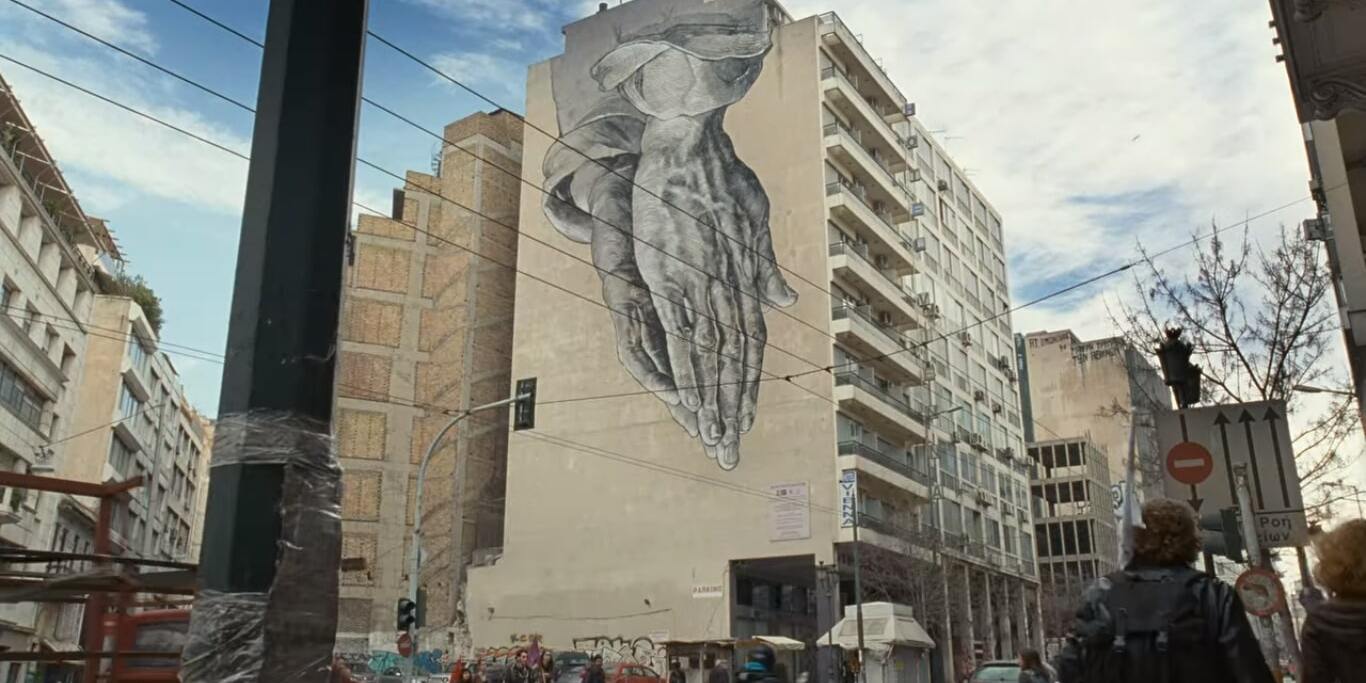 Some of the movie sequences were filmed in Trikala, a city in the northwestern region of Thessaly in Greece. In the movie, Beckett catches a train from a railway station. The scenes were filmed on the premises of Trikala railway station in the same city. Some sequences were also captured in the sleepy township of Kalabaka in the Trikala regional unit in the Thessaly region. 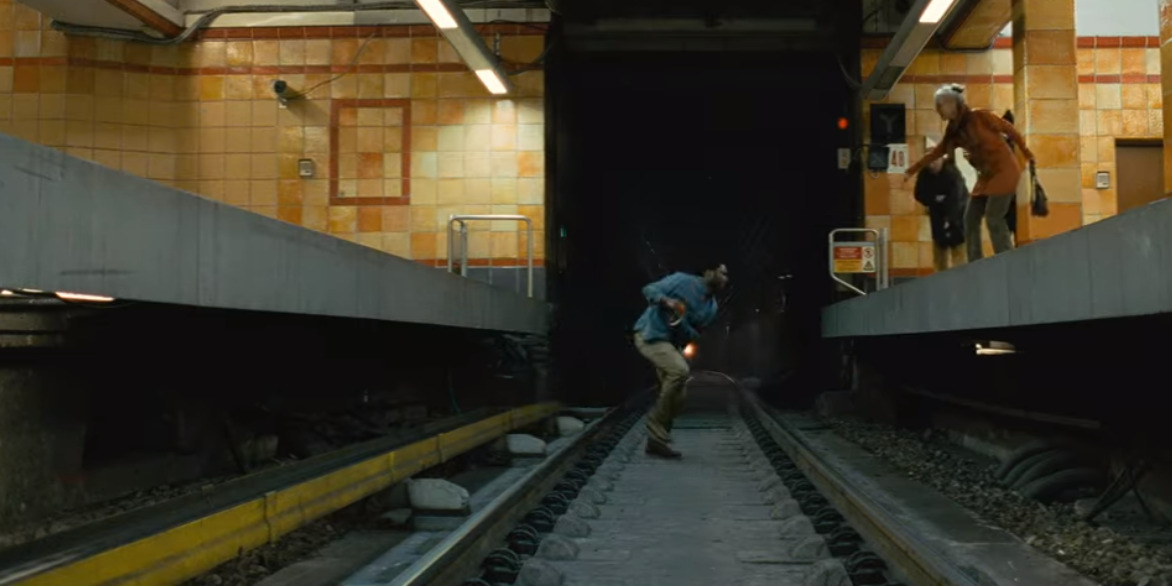 The crew also visited Ioannina (also known as Yannena) in the Epirus region of northwestern Greece. The location holds importance in the story’s unfolding, and the director chose to film these crucial scenes on location. 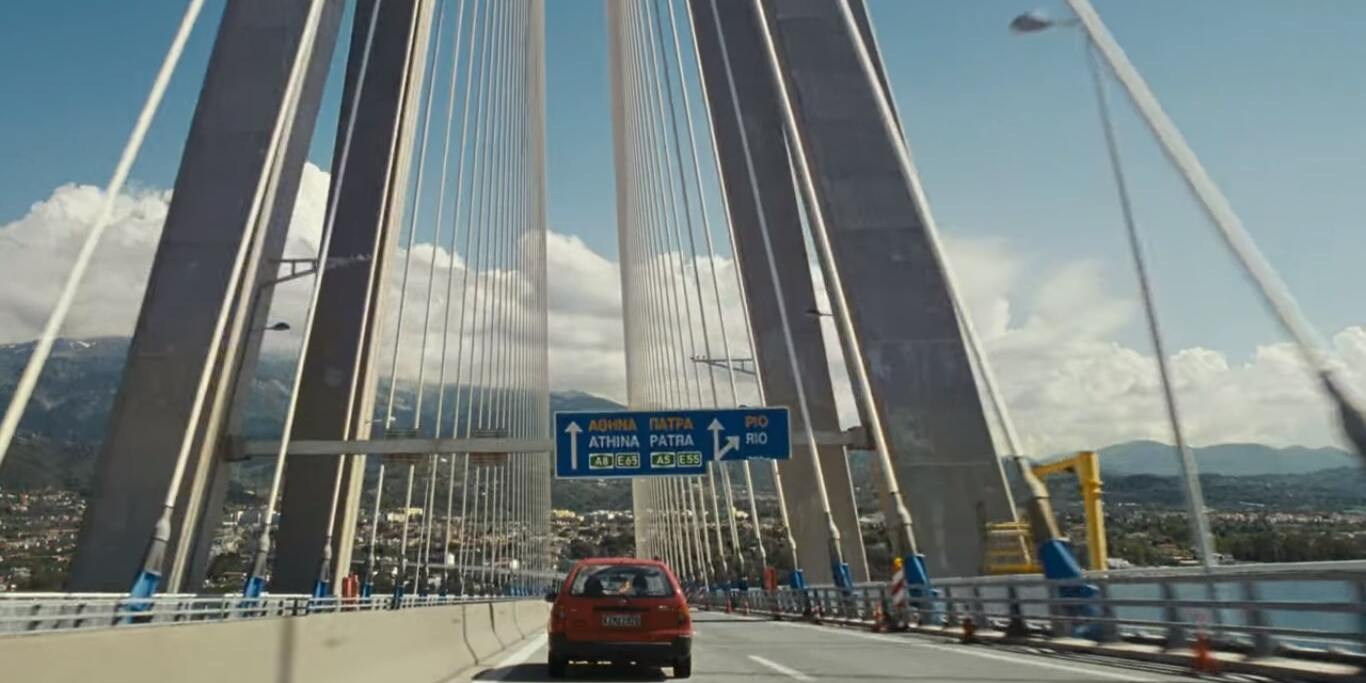 Some scenes were filmed in Tsepelovo, a small and picturesque village in the Zagori region, which is part of the Ioannina prefecture of the country. 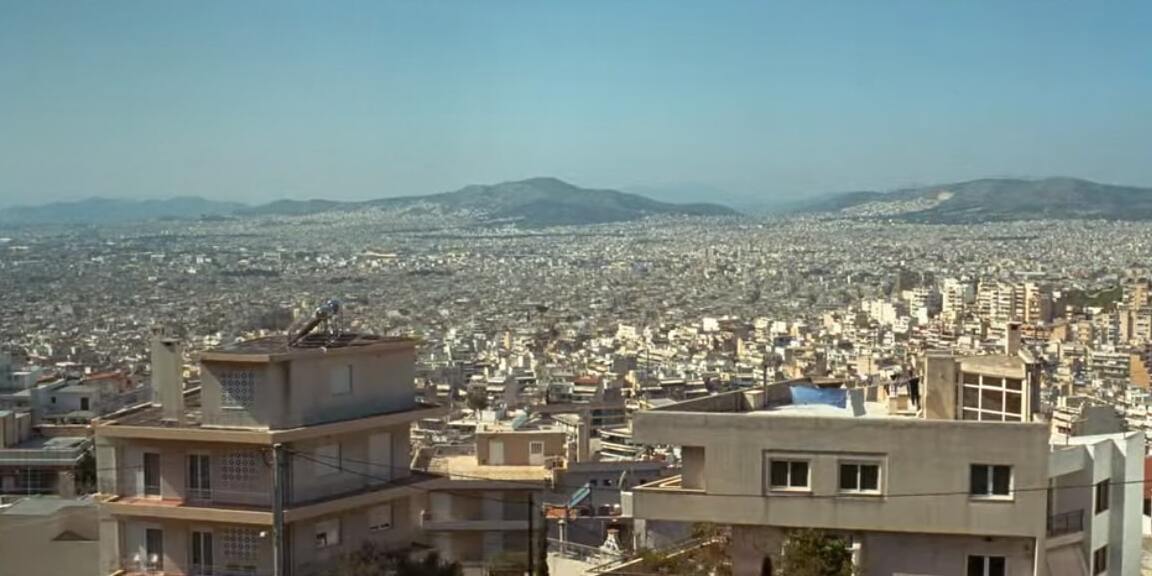 Other Locations in Greece

The production team also filmed a few scenes in the town of Metsovo, located in the Epirus region in the Mountains of Pindus in northern Greece. Additionally, some of the scenes were filmed in the scenic valley of Vikos Gorge in the Pindus Mountains in northern Greece. This is presumably the gorge the couple visit in the early moments of the film. 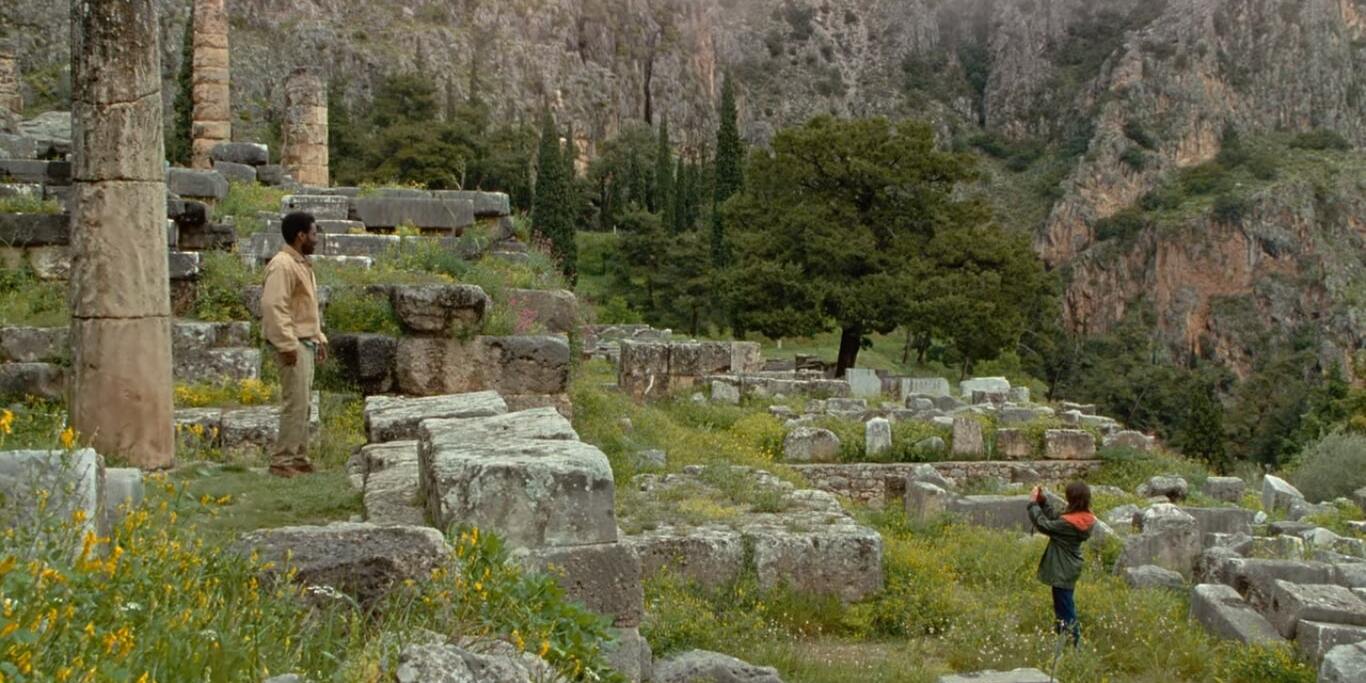