Is Bell Bottom a True Story? 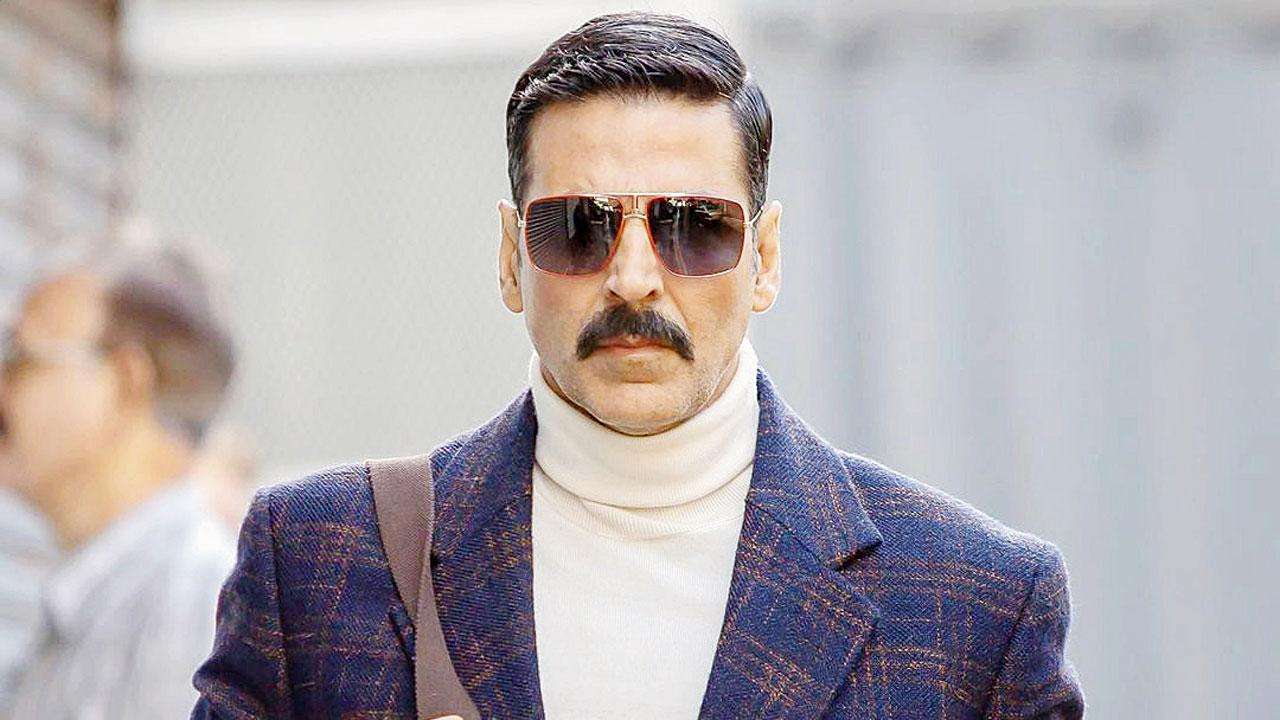 ‘Bell Bottom’ is an Indian action film that revolves around Anshul Malhotra, an undercover agent for the Indian government. When a commercial aircraft is hijacked, Malhotra is tasked with saving the hostages and rounding up the hijackers. If you are a fan of Bollywood, it is hard not to notice how much Akshay Kumar loves to be a part of films based on true stories. This movie also includes the iconic historical figure, Indira Gandhi, who is the former Prime Minister of India. Could this mean that the movie is based on a real-life incident? Let us put your doubts to rest!

Is Bell Bottom Based on a True Story?

‘Bell Bottom’ is partially based on a true story. As clarified by the disclaimer in the film, it is inspired by true events but is not a direct depiction of the actual events. In July 1984, the Indian Airlines Flight 405 was scheduled to fly from Srinagar to Delhi but was hijacked by nine people and forced to land in Lahore, Pakistan. As per reports, the incident was linked to the Khalistan movement, where a section of the Sikh community demanded a separate country.

History repeated itself when a small group of people hijacked the Indian Airlines Flight 421 in August 1984. This flight was supposed to fly from Delhi to Srinagar, but the hijackers demanded to be flown to the USA. Eventually, the aircraft traveled to Lahore (Pakistan), Karachi (Pakistan), and finally Dubai (UAE). The film was officially announced in November 2019. Back then, Akshay Kumar responded to a fan who wanted to know if the movie was a remake of a Kannada-language film. He clarified that ‘Bell Bottom’ is an “original screenplay inspired by true events.”

In a recent interview in August 2021 with Firstpost, the lead actor stated, “’Bell Bottom’ is a story based on true events of India’s first covert operation. I also find it exciting because it is about a RAW agent and how they operate.” He added, “The events are true, but we have taken some creative liberty in characterization. We have dramatized it; we had to fictionalize it a bit.”

#BellBottom is not a remake of any film, it is an original screenplay inspired by true events. https://t.co/u4ADS8jf9N

But still, the director Ranjit M. Tewari claimed that Indira Gandhi’s character in the film is true to life. In a conversation with the press, he said, “We have been extremely responsible in writing that character. We didn’t think, ‘For cinematic liberty, let’s do this.’ We were sure where we were going with that. The CBFC [Central Board of Film Certification] has also passed it without any cuts.” He continued that the character was written into the script only because it required her presence and not because they wanted to create hype around the film.

Lara Dutta, who portrays the role in the movie, is the daughter of Wing Commander L.K Dutta, who had worked closely with the former Prime Minister of India. The actress admitted that her father’s first-hand experience helped her feel a personal connection to the on-screen character. As far as the real-life person who inspired Bell Bottom’s character is concerned, it is likely that we will never find out their true identity.

RAW (Research and Analysis Wing) agents are obliged to keep their identities confidential because of the nature of their work. That also explains why they are not usually given recognition publicly. Indian intelligence agents were awarded for the first time in 2019. This probably means that Anshul Malhotra is a fictional character or a composite character modeled after different people. So, although the film is set against the backdrop of actual events, the story itself and most of the characters are fictional.