Is Best Foot Forward Based on a True Story? 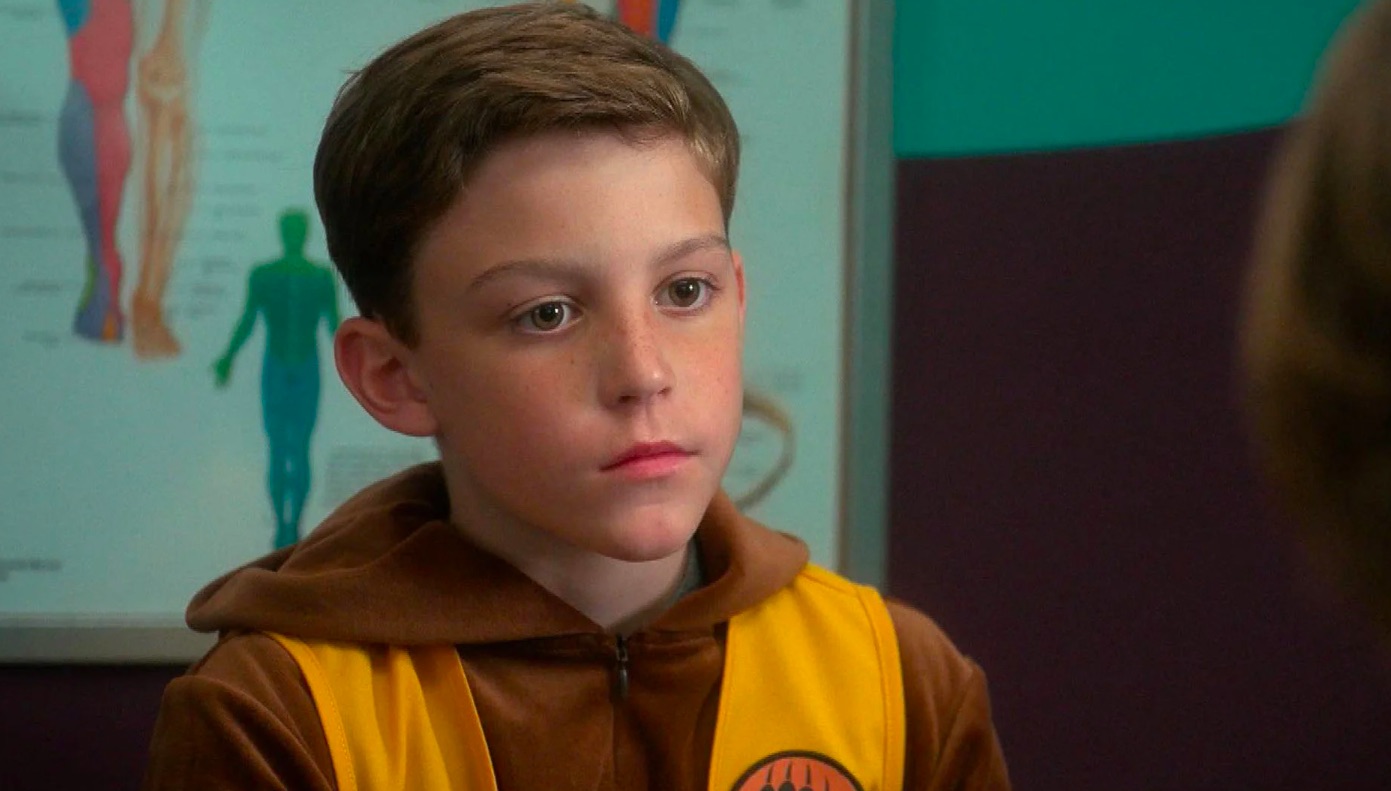 Apple TV+’s family drama series ‘Best Foot Forward’ follows a twelve-year-old boy named Josh whose life changes considerably when he moves on from homeschooling to attending public school. He is very excited to make friends and have great new experiences, but he has to brace himself for many things he hadn’t anticipated.

Created by Matt Fleckenstein, it is a feel-good show that focuses on a young boy’s quest to fit into the world that is new to him while discovering his own identity in the process. It delivers some heartfelt yet authentic scenes, especially when it comes to the portrayal of a person with a disability. Now, if you’re wondering whether ‘Best Foot Forward’ has any roots in reality, here’s what you should know. SPOILERS AHEAD

Yes, ‘Best Foot Forward’ is based on a true story. Joshua Sundquist has accomplished many things in his life; he recounts some of his experiences in ‘Just Don’t Fall: How I Grew Up, Conquered Illness, and Made it Down the Mountain.’ The TV show draws material from this book, focusing on the time he was twelve years old. At the age of nine, Joshua was diagnosed with rare bone cancer, which led to the amputation of one of his legs. A few years later, he was declared free of cancer, and since then, he has garnered a reputation for himself in a wide variety of things. 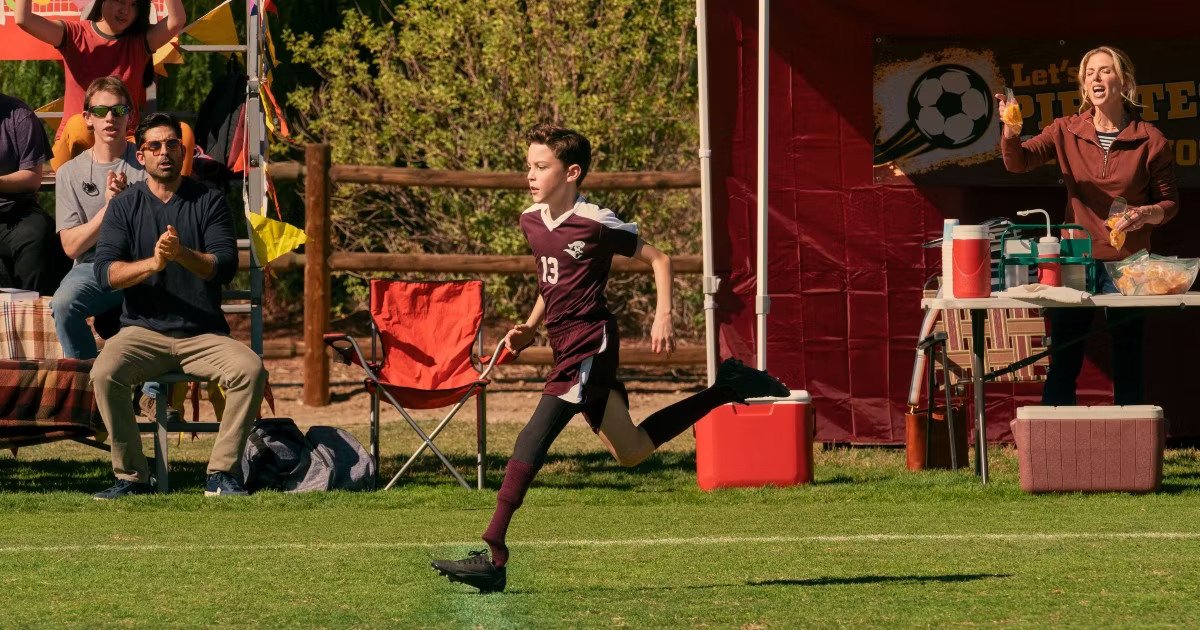 Most notably, Joshua is known to have represented the US in Turin Paralympics as a ski racer and is also a well-known author and motivational speaker. Considering the life he’s had, he had previously heard a lot of pitches regarding stories that focused on a person with a disability at its center. However, to him, all of these stories seemed more focused on the disability than the person. They generally revolved around how the person had a terrible fate befall them and how they succeeded in their endeavors despite their tragedies.

While such tales are motivational in their own right, Joshua didn’t consider it the kind of story he wanted to work on. So, when he was offered a show that would pick up the story of his twelve-year-old self, he was intrigued. In ‘Best Foot Forward,’ he found the chance to have a regular preteen with regular struggles at its core. The “Josh” from the show is coming out of his homeschool environment into the public school system, which opens up a world of new opportunities as well as challenges for him. While he has a prosthetic leg, it doesn’t define his life, and the show is more focused on him experiencing middle school like any other kid.

To have a story about a person with a disability told in a way that has universal appeal looked like a great opportunity to the author. This wasn’t just about cancer and how it affected a kid’s life. It was post-all that, post homeschooling, with Josh coming out of the safe bubble of his home. It could have been any twelve-year-old’s story; the prosthetic leg just happened to be a part of him. In an interview with Forbes, Joshua shared, “Something that really drew me to it is, we’re telling universal stories about growing up… just through the lens of a unique perspective of a unique main character.”

Joshua believes such stories are imperative in bringing about a perspective shift in the audience regarding people with disabilities, which is why it was so important for ‘Best Foot Forward’ to be told the right way. Moreover, it was necessary because this kind of show is rarely seen on television. As a child, the Paralympic athlete had seen a lot of people with one leg in real life, but no one represented them on TV or in the movies.

Joshua added, “I mean, that’s a formula done on so many different shows. The fact that a unique character like Josh [has taken so long] to be seen on [a] show up to this point is ridiculous.” To reiterate, with ‘Best Foot Forward,’ the author aims to change that disparity in representation while also serving a wholesome series that a family can watch together.