Is Bill Basch Alive or Dead? 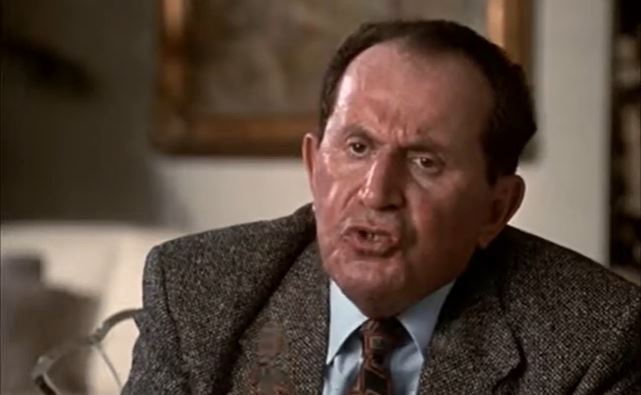 ‘The Last Days’ (1998) is a documentary film that profiles the final days of the Hungarian Jews as they were rounded up by the Nazis and isolated in different concentration camps around late-1944, just before their nearing defeat. Executive produced by Steven Allan Spielberg, this Oscar-winning movie is as haunting as it is honest, especially with the survivor stories it shares. Although it seems gloomy considering the topic, it is not, primarily because it also covers the survivors’ optimism and desire to succeed. So now, let’s find out all that there is to know about Bill Basch, shall we?

Who Was Bill Basch?

Born on June 4, 1927, in the agricultural village of Sasovo in Russia as the middle child, Bill Basch seemed to have it all. While his father owned and operated the largest convenience store in the area, all the while acting as a government interpreter and signatory, he grew up in a traditional Jewish household with two older brothers and two younger sisters. However, his whole world turned upside down once the war started, and his family was forced to separate for survival. Thus, at the tender age of 15, Bill moved to Budapest with his mother. 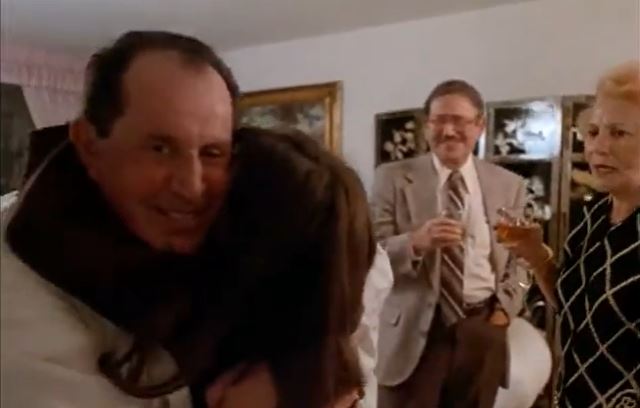 In the capital of Hungary, Bill took an active part in the resistance until he was caught by the Nazis in November 1944 and exiled to the Buchenwald concentration camp in Germany. There, in an effort to endure the hellish days and not be experimented on or killed, Bill became a member of the forced labors. He even faced the horrors of the Dachau camp, from where soldiers eventually liberated him in 1945. Suffering from typhus, Bill spent the following month in a coma before returning to his last home at 17-years-old.

Once Bill arrived in Budapest, Hungary, he found one of his sisters and discovered that his other sister and mother died at Auschwitz. Then, by retracing all their steps from Russia, he learned that one of his brothers had made his way to Israel, whereas his other brother and father were nowhere to be found. Sadly, Bill could never determine what happened to them. So, to start afresh, he relocated to the United States of America in 1947, in Los Angeles, California, where his surviving siblings later joined him to be a family again.

After doing a couple of odd jobs and learning English at night school, Bill Basch launched a successful women’s apparel manufacturing firm, Basch Fashions, in 1971. By that time, he had married Rose “Holly” Branberger, a fellow Holocaust survivor, and had three children. A little over a decade late, in the mid-1980s, Bill retired for good and decided to spend his time speaking to young students on topics like diversity and patience. Then, in 2003, he received the Wallenberg Medal from the University of Michigan to honor his past and actions.

Following a good, stable, and flourishing life, William “Bill” Basch, 82, died of age-related natural causes at his home in Marina del Rey, California, on October 26, 2009. He is survived by his children, Esther Katzman, Martin Basch, and Nannette Basch, two siblings, Ted Basch and Edith Tyler, and five grandkids. Bill once said, “In order to survive, we must accept the responsibility of being our brothers’ and sisters’ keeper. Each one of us must do our share of improving our society one day at a time. We all have the ability to defeat evil in our own way.”