Is Irene Zisblatt Alive or Dead? 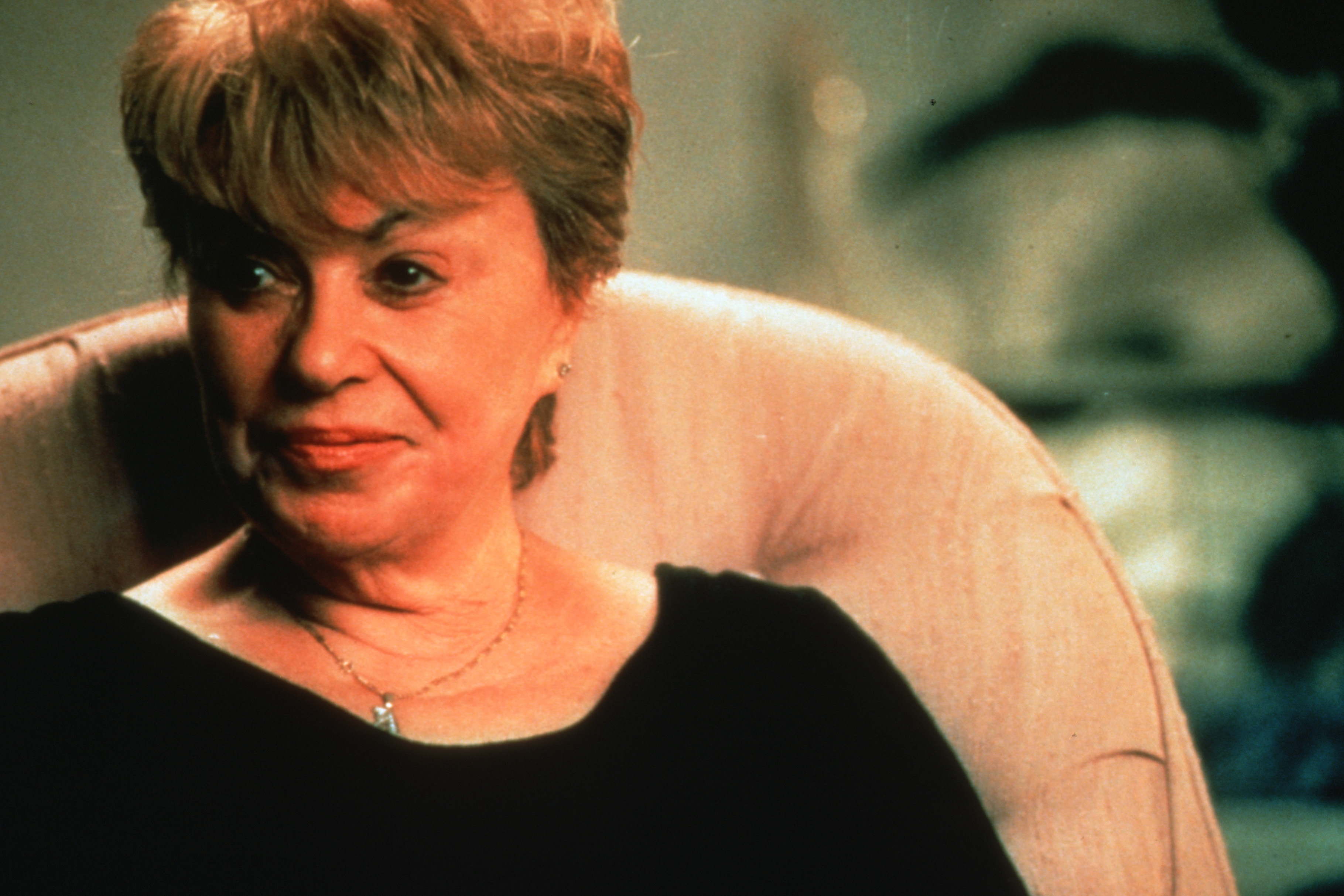 As a renowned Oscar-winning feature-length documentary film, ‘The Last Days’ (1998) explores the stories of five Hungarian Jews who survived the Holocaust, also known as the Shoah, against all odds. In late-1944, when the Nazis recognized that they were facing imminent defeat, they pooled their resources to kill or deport the Jews in a final “cleansing” attempt. And although the survivors, like Irene Zisblatt, still remember the horrors they endured during these few months, they detailed their hope to triumph in life as an ironic payback to Hitler. So now, let’s find out what Irene is up to today, shall we?

Who is Irene Zisblatt?

Born on December 28, 1929, in Polyana, now known as Zakarpattia Oblast, in Ukraine, Irene Zisblatt was the oldest of six children. She grew up in a stable household on the Hungary mountainside with four brothers and a sister, thanks to her father’s spa business. However, once the war began, her world turned upside down. Not only was she thrown out of school for her heritage in 1939, but her entire family was also ordered to move to the ghetto in 1944. Shortly after, the cattle cars arrived to blindly take them to the infamous Auschwitz-Birkenau concentration camps in Poland. 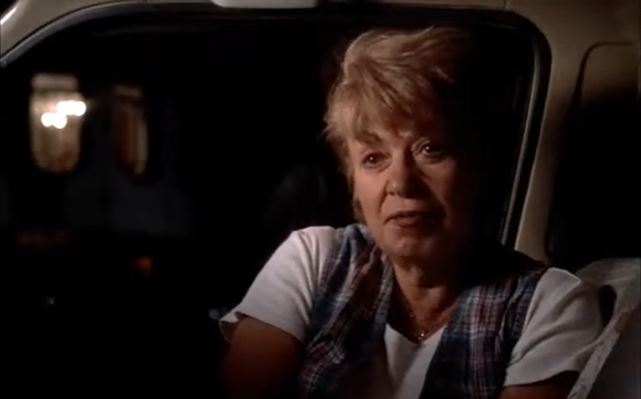 As a 13-year-old, Irene was immediately separated from her family and had to witness every single one of them enter the deathly gas chambers. Then, she was subjected to Nazi Dr. Josef Mengele’s human experiments, which are now deemed unquestionably heinous, along with several other terrors of the camp. As the war winded down, Irene was made to go on a “death march,” from where she escaped with a friend in the dead of night in 1945. The following day, they were found by American soldiers. Irene endured, but she lost her friend to typhus the very next day.

Where is Irene Zisblatt Now?

Irene Zisblatt moved to America two years after she was liberated, and that’s the place she now seems to call home. From what we can tell, the Holocaust survivor currently resides in Florida, where she has managed to create a safe space for herself. The lights that actually fill her life, though, are her two children, Mark (born around 1957) and Robin (born around 1963), along with her five grandchildren. At 91, Irene appears perfectly content with where she is today, which her memoir, ‘The Fifth Diamond: The Story of Irene Weisberg Zisblatt,’ made clear as well. 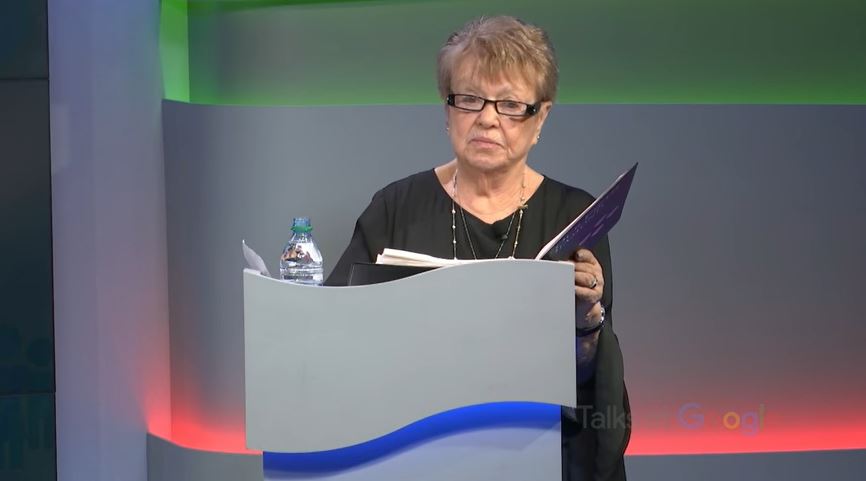 We should also mention that the real diamonds Irene’s mother had sewn into her clothes, to be sold for food if needed, are still in her possession. Whenever she shares her story to educate people about the importance of diversity and tolerance in schools and non-profit centers worldwide, she always mentions these jewels and the extreme measures she took to protect them. But more importantly, Irene highlights how the friends she made in her journey helped her stay alive and reach where she is today.

“I am a child survivor of a man’s hatred,” Irene said during her speech at Penn State in 2017. “I am the only survivor of my family. We must learn that genocide can happen at any time.” She added that she only broke her silence on the matter in the 1990s as she was afraid of not being believed. Yet, once Irene realized that yielding the truth of the Holocaust with the world’s future was more important, she could no longer hold back. “I live my pain time and time again so generations to come can learn from it.”