Is Renee Firestone Alive or Dead? 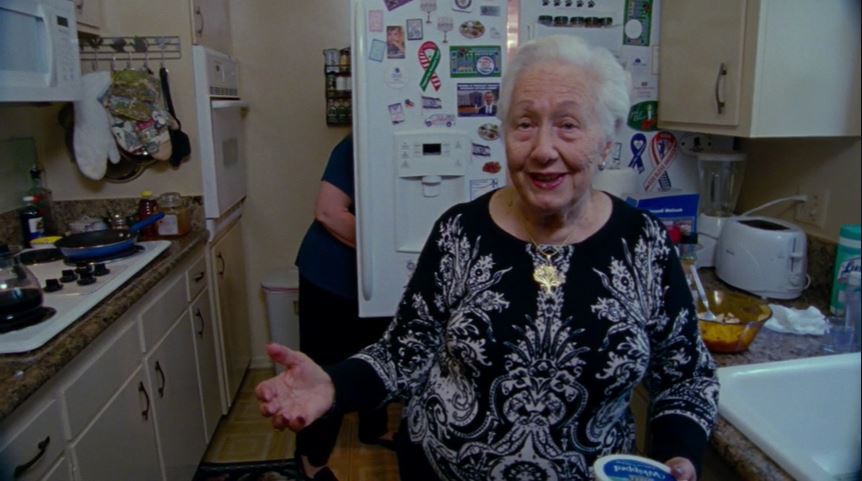 Directed by James Moll, ‘The Last Days’ (1998) is a documentary film that focuses on the plight of five Hungarian Jews who survived the Holocaust even under the worst of circumstances. With Steven Spielberg serving as one of the executive producers, this Oscar-winning movie details how the Nazis used their extensive resources to kill, deport, or imprison more than 425,000 Jews during 1944, even as they faced impending defeat. So now that nearly eight decades have passed by, if you’re curious to know where survivor Renée Firestone is today, we’ve got the details for you.

Who is Renée Firestone?

Renée Firestone (née Weinfeld) was born in Uzhorod, Czechoslovakia, to Mauritius and Julia Weinfeld on April 13, 1924. She grew up with a brother and a sister in a non-religious, Jewish household, with her father serving as a tailoring and textile businessman and her mother as a milliner. Everything seemed good for the Weinfeld family until the war broke out and changed their world forever. At the age of 19, Renée and her family were displaced to the infamous Auschwitz concentration camp in Poland, where she and her sister, Klara, were separated from the rest of their family and forced into labor.

Subsequently, even the sisters were divided, following which Klara died in the harrowing gas chamber. During these brutal times, Renée also lost her mother. She was imprisoned for approximately 13 months through the last years of World War II and was close to death herself. But, fortunately, the conflict ended soon after, and a group of Soviet soldiers liberated her and others from the Liebau concentration camp on May 8, 1945. Then, once all the dust had settled, Renée reunited with her brother in Budapest and her father in Prague, where he eventually passed away from tuberculosis.

Where is Renée Firestone Now?

While she resided in Prague, Renée Weinfeld met and fell in love with her future husband, Bernard, with whom she relocated to the United States in 1948. Along with their toddler daughter, the married couple lived in Pennsylvania first but migrated to California in 1949, just a year later. In Los Angeles, the Holocaust survivor ultimately made a name for herself as a fashion designer, working with notable stylists like Rudi Gernreich in the 1950s before launching her own line in 1961. She not only received awards and recognition but was also given the opportunity to teach at UCLA. 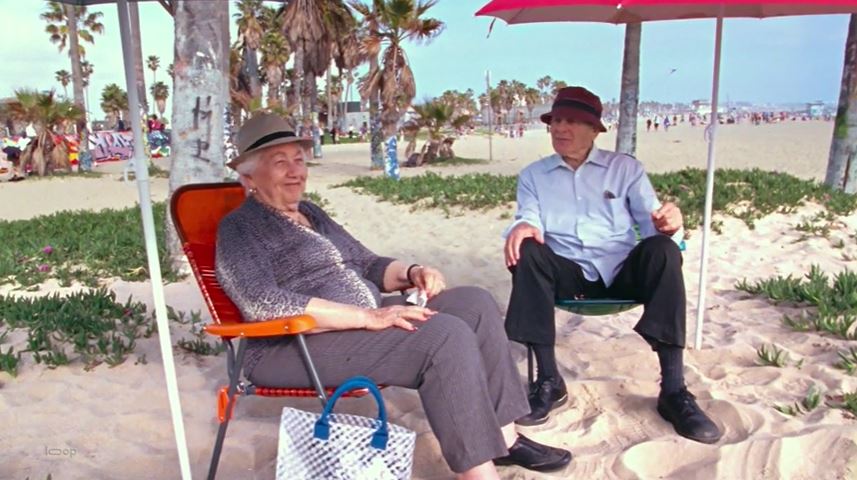 However, it wasn’t until Renée received a call from a Jewish human rights organization, the Simon Wiesenthal Center, asking her to share her story with the world that she thought about how her declarations could help others. Therefore, as an advocate for Holocaust remembrance and social justice, Renée has spent the last 30+ years touring the country and speaking at schools, institutions, and non-profit centers to address what she went through. She also talks about her teenage sister and the torture she suffered at the hands of Nazi Dr. Josef Mengele in particular.

Today, at the delicate age of 97, Renée Firestone continues to dwell in Los Angeles, California, where she seems to be surrounded by her loving kids, grandkids, and great-grandkids. During the Holocaust Remembrance Day of 2020, the survivor gave an interview to Spectrum News, where she said that “I do believe that my whole life is a miracle.” Moreover, to educate people about the war, Nazis, and its aftermath, Renée has also been featured in several documentary films like ‘After Auschwitz,’ ‘Taking the Stand: We Have More to Say,’ and ‘The Last Laugh,’ amongst many others.