Is Bill Based on a Real Person? Is Liquor Hut a Real Store?

Based on a true story, Paramount+’s comedy film ‘Jerry & Marge Go Large’ follows Jerry and Marge Selbee, a couple who transforms their town of Evart, Michigan, by playing lottery games. In the film, Jerry discovers a flaw in the roll-down system of the WinFall lottery game, which enables a player to acquire guaranteed positive returns. He tests his discovery by buying tickets worth thousands and earning considerably more than his investment.

However, when the Michigan Lottery shuts down the operation of the lottery in the state, Jerry and Marge get forced to travel to Massachusetts to buy the tickets. They spend hours and hours in Bill’s Liquor Hut to print thousands of tickets. Since Bill and his store become integral parts of Jerry and Marge’s life together, the viewers may want to know whether the character and his establishment have real-life connections. Well, let us share what we know!

Is Bill a Real Person? Is Liquor Hut a Real Store?

Yes, Bill is based on a real person. The character is based on Paul Mardas, the owner of Billy’s Beer & Wine, located at Bridge Street, Sunderland, in the state of Massachusetts. Liquor Hut is based on Billy’s Beer & Wine. When Winfall got shut down in Michigan, Jerry and Marge started their Massachusetts visits to buy tickets. Jerry knew about Mardas from an acquaintance. When Jerry expressed his wish to print Cash WinFall tickets worth $100,000, Mardas was doubtful about it being possible inside his store’s small room. Jerry offered the store owner a share in GS Investment Strategies LLC, the company he founded with Marge to play the lottery games.

Mardas accepted the offer and became a part of Jerry and Marge’s incredible life journey. Since the couple needed to use two different ticket printing machines, Marge bought tickets from Mardas’ Billy’s Beer & Wine while Jerry went to a nearby diner. Soon, Mardas started to consider the couple as part of his family. “They’re salt-of-the-earth kind of people. Genuine,” he told Jason Fagone for the latter’s eponymous story, the source text of the film. The store owner wanted the couple to celebrate their life extraordinarily but he always failed to convince them to do it. “I said to Marge, ‘You guys should go on a cruise or something.’ She said, ‘I’d rather go pick rocks in a quarry,’” Mardas added. 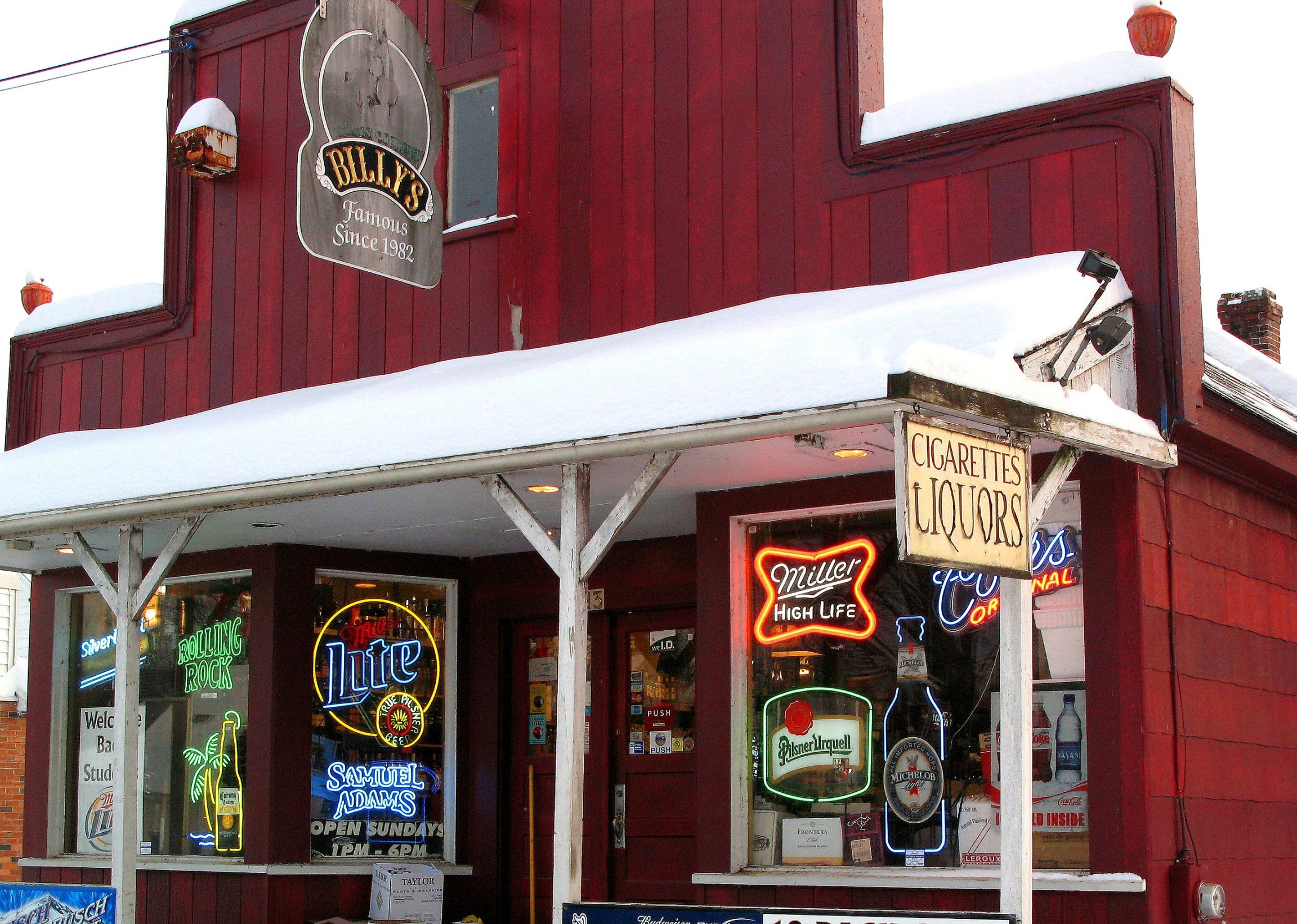 As the film depicts concerning Bill, Mardas had a troubled marriage when he met Jerry and Marge. He eventually filed for divorce. Mardas also told Fagone that his association with the Selbees helped him attain financial freedom to “make some changes” in his life. “I fell in love again, and remarried, and I’ve got three stepkids that I never thought I would have,” Mardas added to the journalist. Billy’s Beer & Wine’s lottery license was suspended in 2011 due to the accusation that the store helped Jerry and Marge to take advantage of the flaw in the Cash WinFall game.

Mardas still owns and runs Billy’s Beer & Wine. During the Covid-19 pandemic, his business saw a surge since people apparently stocked up the liquor, fearing home quarantine at the time.