Was WinFall a Real Lottery? When Did it Get Shut Down? 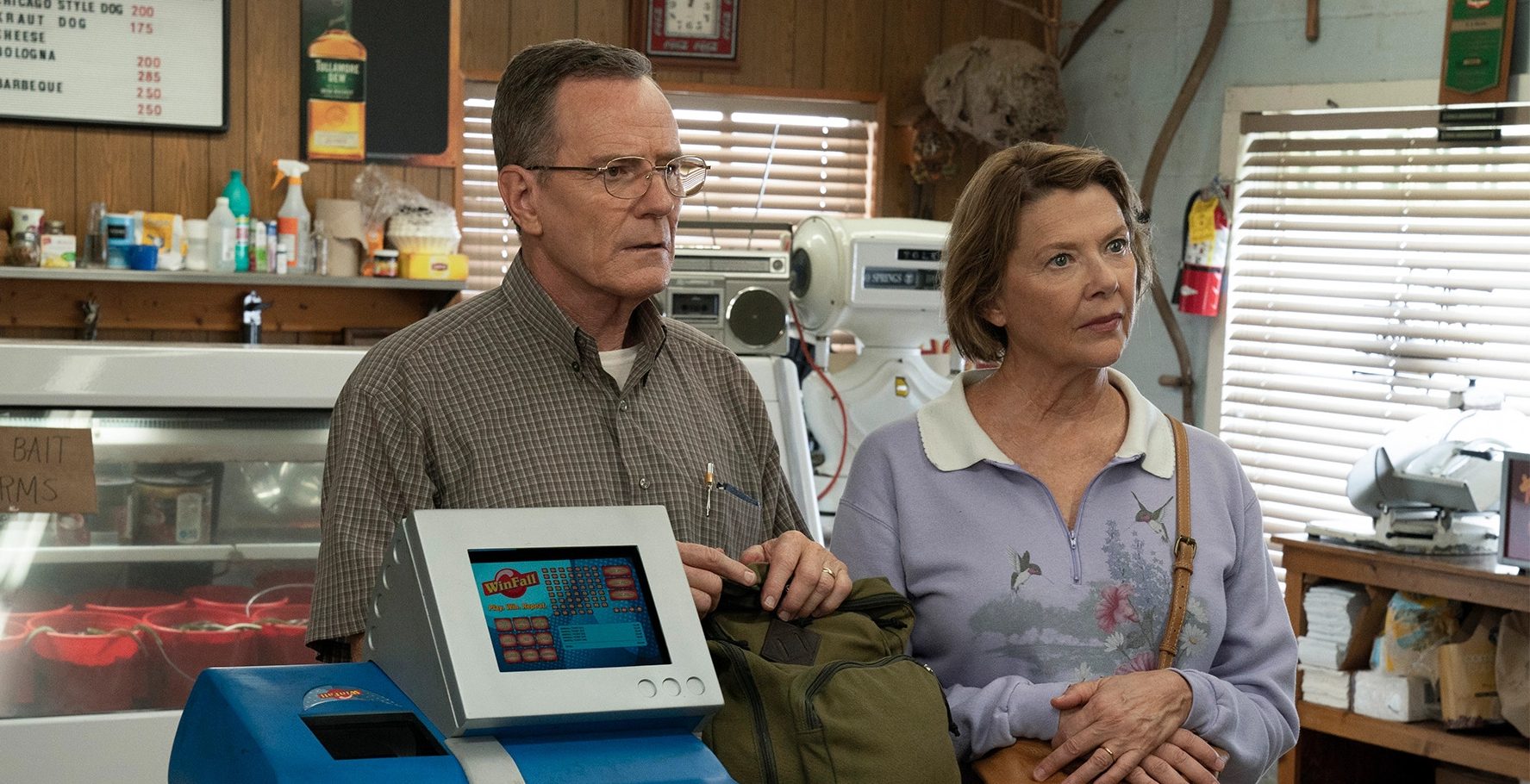 Directed by David Frankel, Paramount+’s comedy film ‘Jerry & Marge Go Large’ follows Jerry Selbee, who discovers a flaw in the system of a lottery game titled WinFall. Using his mathematical abilities, Jerry finds a way to ensure profits while buying an enormous number of WinFall tickets. Marge Selbee, Jerry’s wife, accompanies him in the new endeavor. They use the profits for the betterment of their town named Evart, Michigan. As WinFall changes the fates of Jerry and Marge in the film, one must be wondering whether it is a real lottery. Well, let’s find out!

Was WinFall a Real Lottery?

WinFall is based on two real lotteries, Winfall and Cash WinFall, which were issued by the Michigan and Massachusetts Lottery respectively. In reality, Jerry’s introduction to the lottery game began with Michigan-based Winfall. He discovered a flaw in the system of the game and found that a positive return is possible if the number of tickets bought to bet is high enough. A Winfall ticket cost $1. A player could pick six numbers between 1 and 49 and win the jackpot of $2 million or higher if the numbers were the same ones drawn by the Michigan Lottery. There were prizes for every five, four, three, or two same numbers.

When nobody won the jackpot until the jackpot money reached $5 million, the prize money got “rolled down” to the lesser prizes in the absence of a jackpot winner in the next play. Jerry found a loophole in the system using his arithmetic skills and cashed in thousands. Soon, he began to reap profits. Jerry and Marge even started a company with several shareholders simply to play the lottery game. However, the Michigan Lottery shut down Winfall in May 2005 reportedly due to a decrease in sales. When that happened, Jerry and Marge started going to Massachusetts to play Cash WinFall, a similar game run by the Massachusetts Lottery.

Cash WinFall wasn’t drastically different from Winfall. The ticket cost $2 and the player could pick six numbers between 1 and 46. The roll-down happened when the jackpot money hit $2 million. Jerry and Marge bought their tickets primarily from Billy’s Beer and Wine, run by Paul Mardas, the inspiration behind the character Bill. The couple played Cash WinFall for six years, seven plays per year. After nine years of playing Winfall and Cash WinFall, Jerry and Marge had a gross return of $26-27 million with a profit of $7.75 million before taxes.

When Did WinFall Get Shut Down?

As per reports, Cash WinFall was shut down in January 2012. In June 2011, The Boston Globe published a feature regarding the flaw in the system of Cash WinFall and how two groups have taken advantage of the same to acquire profits. The story sparked widespread controversy and the Massachusetts politicians ended up criticizing the operation of the game. Steven Grossman, the then-state treasurer, had to announce that the game will get phased out within a year. The state inspector general of the time, Greg Sullivan, started an investigation into the predicament and submitted a report in July 2012, months after Cash WinFall’s shut down.

Sullivan, in his report, wrote that Cash WinFall was a financial success for the Massachusetts Lottery. The report also states that the game generated $300 million in ticket sales, with nearly $120 million used for the Lottery operations and the pool of funds distributed to various cities and towns across the state. Jerry and Marge played their last Cash WinFall game in January 2012 as well.

Read More: Where Are Jerry and Marge Selbee Now? Are They Still Together?