Is Billy the Kid on Netflix, HBO Max, Hulu, or Prime? 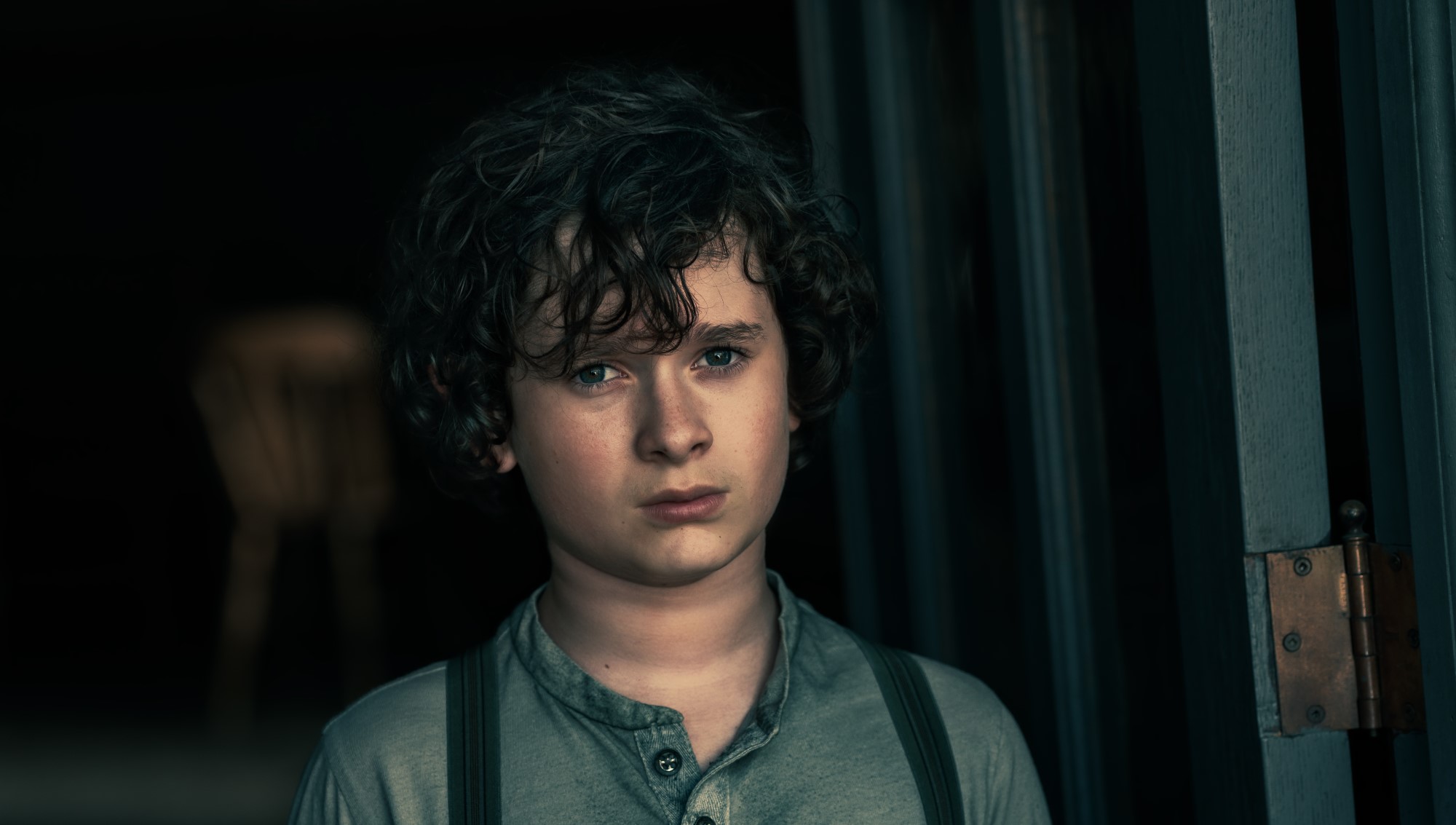 Written by Michael Hirst, ‘Billy the Kid’ is an adventure romance show set in the American Old West. Billy is an Irish boy who aims to make a better life for himself. He grows up to become a cowboy and gunslinger known across the Wild West. However, his actions during the Lincoln County War make him a well-known figure in American history.

The dramatized historical biopic takes its viewers on a thrilling journey across the beautiful lands of the West and its history. The series has garnered many fans thanks to the excellent writing and performances by Tom Blyth, Daniel Webber, Eileen O’Higgins, and Dakota Daulby, among others. If you cannot wait to dive right in and watch the tale of the infamous outlaw, here’s all you need to know!

What is Billy the Kid About?

‘Billy the Kid’ is based on the real-life figure of Billy the Kid AKA William H. Bonney AKA Henry McCarty. The show presents a dramatized narration of his life story that starts as Billy arrives in the Wild West of America as a child with his parents from Ireland. His parents decide to move after hearing about the abundance of opportunities provided by the American West. However, the reality strikes them hard as their caravan is attacked by rogues.

Billy’s father is mortally wounded and later passes away. This marks the start of Billy’s rough journey as he grows up to become a cowboy and gunslinger. When Billy kills someone during an altercation, he’s declared an outlaw. However, he’s determined to not be caught and soon becomes a well-known name during the Lincoln County War. We are sure you just can’t wait to watch the adventure across the Wild West. Well, here’s how you can watch the show!

Is Billy the Kid on Netflix?

No, ‘Bily the Kid’ is not on Netflix. Fans of western dramas can watch ‘Godless‘ and ‘Longmire.’ Both the shows are set in the American West and revolve around a protagonist navigating through trials and tribulations.

Is Billy the Kid on Hulu?

Hulu does not host ‘Billy the Kid’ on its platform. However, you can take advantage of Hulu’s vast video library to watch similar projects. We recommend checking out Pierce Brosnan starrer ‘The Son‘ and Robert Duvall starrer ‘Open Range.’ The two productions will appeal to fans of ‘Billy the Kid,’ given their depiction of the western lifestyle and charm and the stellar characters.

Is Billy the Kid on Amazon Prime?

You can watch ‘Billy the Kid’ on Amazon Prime by adding EPIX to the existing subscription. With just $5.99/month, add the network to your subscription plan here! If you are looking for western dramas among the regular offerings by the platform, you can opt for ‘No Man’s Land‘ and ‘The Shooting.’

Is Billy the Kid on HBO Max?

Unfortunately, ‘Billy the Kid’ is not available on HBO Max. Instead, you can use your subscription to watch similarly themed stories like ‘Deadwood‘ and ‘Rio Bravo.’ Set in the Wild West of America with intriguing characters and thrilling storylines, these alternatives will definitely keep you entertained.

Where to Watch Billy the Kid Online?

Since ‘Billy the Kid’ is an EPIX production, you can watch the show on EPIX’s official website if you have the network on your TV Plan. You can also enjoy the episodes utilizing your TV subscription here! Alternatively, you can access the network’s streaming service, EPIX NOW. The show can also be streamed by subscribing to EPIX on supported TV providers like Xfinity, DirecTV, and Spectrum. By adding EPIX as an add-on, many digital platforms such as Google Play, Sling TV, YouTube TV, and FuboTV can also be used to watch the show.

How to Stream Billy the Kid for Free?

You can stream ‘Billy The Kid’ for free using the week-long trial provided by EPIX NOW. Amazon Prime and FuboTV also offer a 7-day free trial on their EPIX services. We urge our users to not use any illegal means to watch the show, as paying for relevant subscriptions shows your support for the creators.

Read More: Where is Billy the Kid Filmed?