Where is Billy the Kid Filmed? 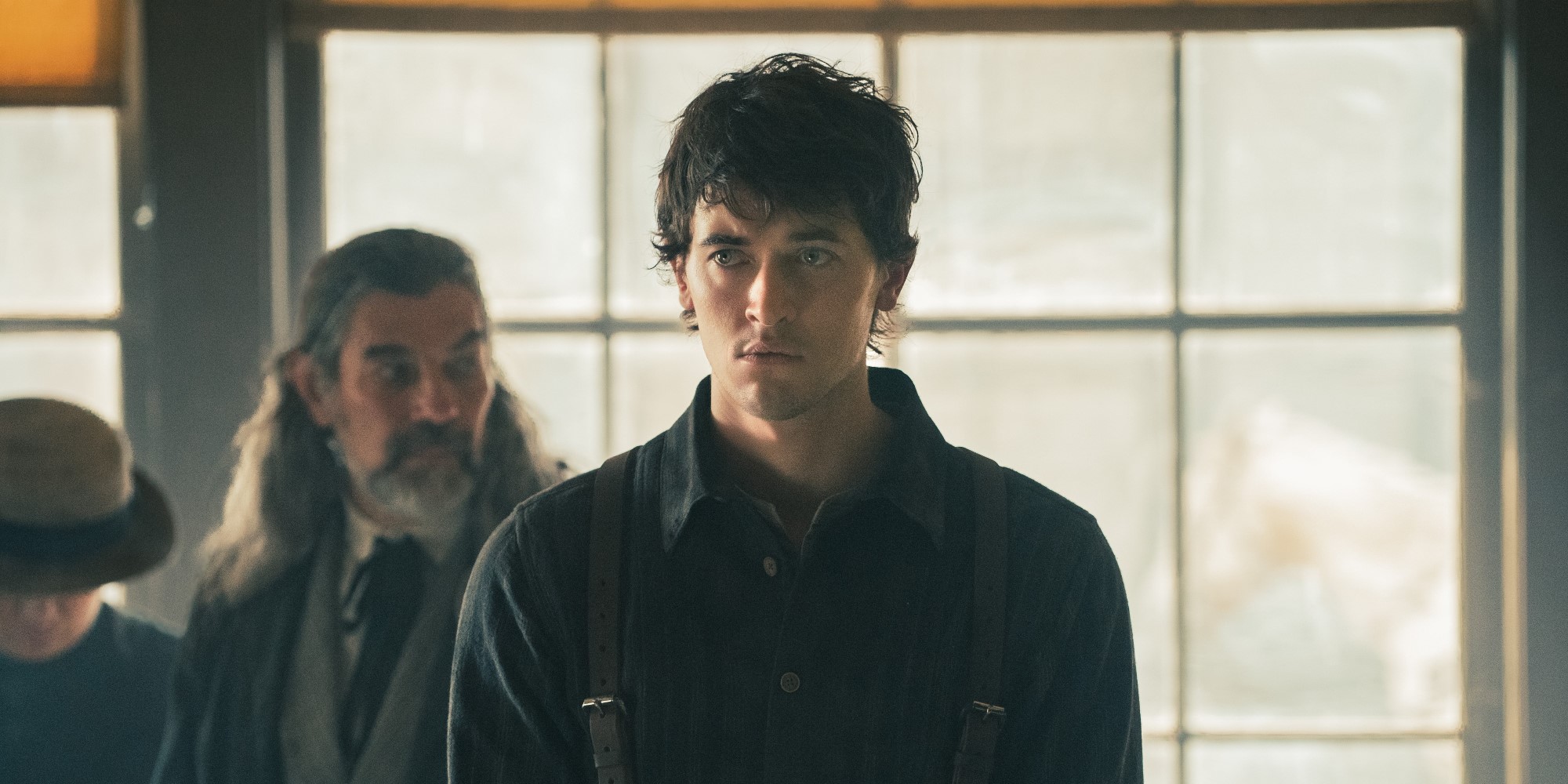 Written by Michael Hirst, ‘Billy the Kid’ is a historical adventure romance series based on the life of Billy the Kid AKA Henry McCarty AKA William H. Bonney. Set in the American Wild West, the show follows Billy as he rises from his humble origins as an Irish boy to become a well-known cowboy and gunslinger in the region. He is declared an outlaw due to his actions in the territories of New Mexico and Arizona. The young man soon gains fame for his role in the Lincoln County War in New Mexico.

Tom Blyth portrays the outlaw as an adult while Jonah Collier plays a young Billy. Other notable names in the series include Daniel Webber, Eileen O’Higgins, Dakota Daulby, and Sean Owen Roberts. The show does an excellent job of depicting the events during the time around the Lincoln County War. A large part of the show’s appeal comes from the stunning backdrops that showcase the wild and vast beauty of the American West. If you are curious about the filming of the historical series, here’s all you need to know!

Though set primarily in New Mexico, ‘Billy the Kid’ is filmed in the Canadian Province of Alberta, specifically Kananaskis Country and Calgary. Filming of the show’s first season began on July 5, 2021, and wrapped up on October 6, 2021. Let’s take a closer look into the specifics of these filming locations.

Located in the foothills of the Canadian Rockies, Kananaskis Country is a multiple-use area formed by the Alberta Government. The EPIX series ‘Billy The Kid’ uses the location for shooting the series. The region has open lands, vast valleys, and natural landscapes that provide authentic backdrops for the scenes in the show to depict the American West. Kananaskis is located north of New Mexico and has a dedicated infrastructure that supports the usage of the area for multiple purposes like recreation and tourism.

Kananaskis Country provides a natural beauty for its visitors that you can’t help but be in awe of. With several natural parks in the area and locations that have hosted events for the Winter Olympics, the region is truly a haven for those eager to use its landscape for their productions. Movies like ‘The Revenant‘ and ‘Brokeback Mountain’ have also used the breathtaking region to lens scenes.

Calgary is a prominent Canadian city located in Alberta that has been home to the production team of ‘Billy The Kid.’ With its unique location between the Rocky Mountain Foothills and the Canadian Prairies, the city provides all that the historical show needs to present an authentic portrayal of the American Frontier. The cast members of the series are known to utilize the various entertainment spots in Calgary in their leisure time, including paintball wars! ‘Ghostbusters: Afterlife‘ and ‘Heartland‘ are some of the many projects filmed in the region.