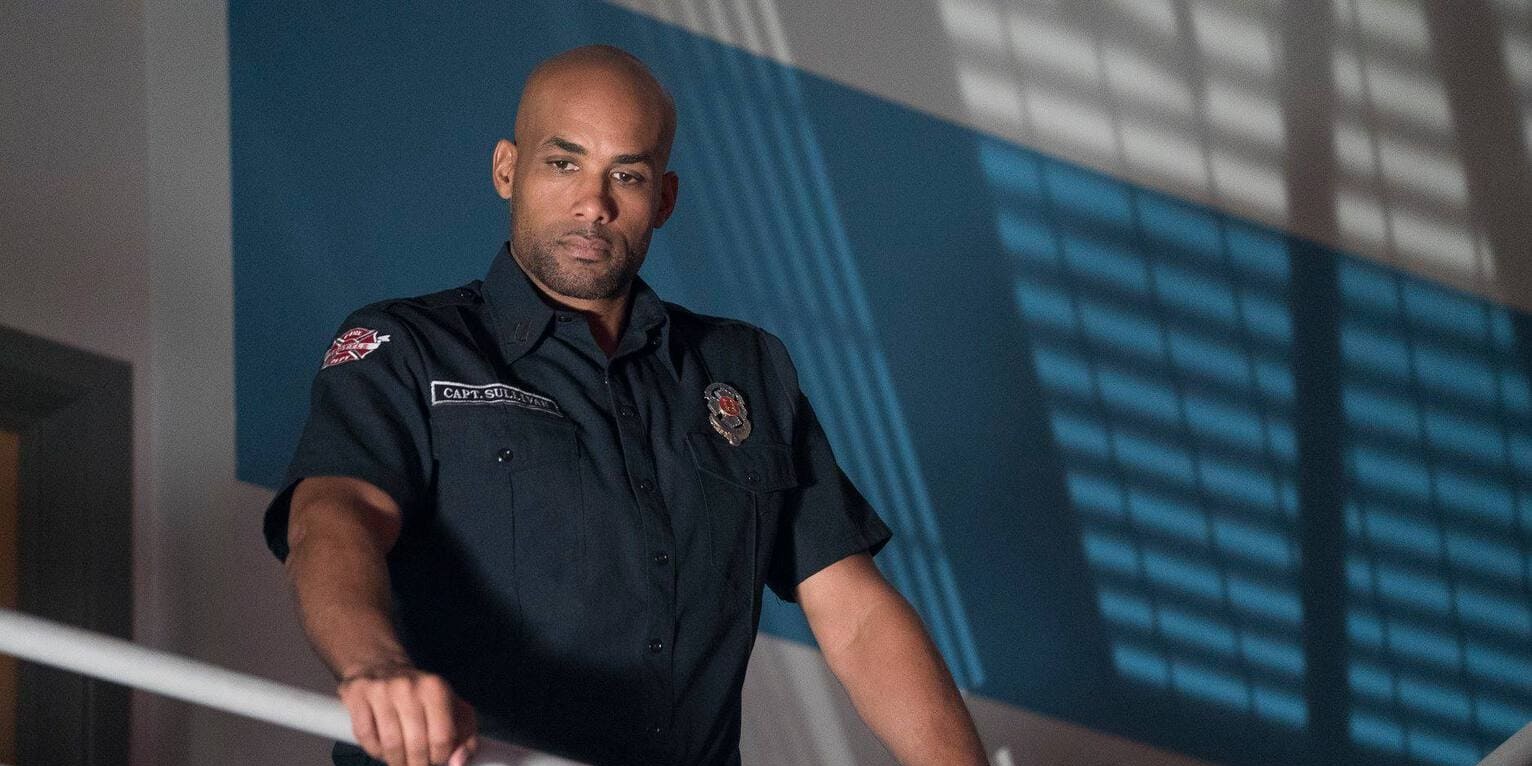 Boris Kodjoe has been essaying the role of Robert Sullivan since season 2 of ‘Station 19.’ As a pivotal character, the former Marine and General at the fire training academy became the station’s new Captain upon his return to Seattle, only to be demoted shortly after. Robert’s addiction, actions, and personal opinions have been nothing but a rollercoaster ride, affecting his relationship with Andy Herrera as well. However, the events of this action-drama series‘ season 5 have now left us pondering whether Robert even has a future at the firehouse. So, here’s what we know.

What Happened to Robert Sullivan?

With the combination of extensive experiences and personality, Robert Sullivan is one of the most skilled firefighters on ‘Station 19.’ However, this does lead to him and Andrea “Andy” Herrera not being on the best of terms when they first meet, especially as he replaces her father as Captain. But two near-death incidents in close succession bring them together, leading to the start of a romantic involvement towards the end of season 2. They even tie the knot, yet his complex regional pain syndrome and opioid addiction give rise to issues the couple could’ve never imagined. 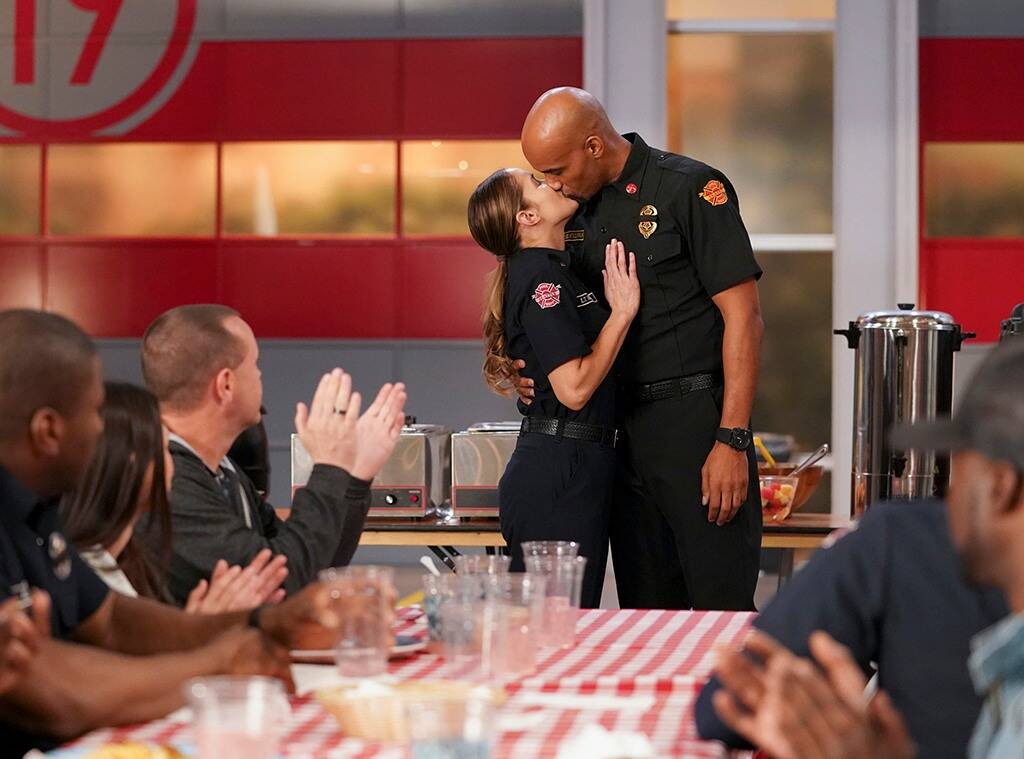 In the season 4 finale, Robert throws Maya Bishop under the bus on her wedding day after seeing a potential opportunity to further his career, only for it to backfire. Not only does he not get the post of Captain, but his marriage also blows up. Understandably, no one appreciates Robert’s decision, especially Andy, who is Maya’s best friend.

Still, in season 5, Robert and Maya manage to work together on a case that touches upon problems they both have in their respective relationships, driving Robert to sign the divorce papers. He solemnly gives them to Andy, and even though she says she doesn’t want to be with him anymore, we don’t see her sign. So, what does all this mean for Boris Kodjoe’s future on the show?

From what we can tell, Boris Kodjoe has no intention of departing from the ABC production anytime soon. We say this because neither he nor the show’s producers have so much as insinuated his parting in any way, shape, or form. Hence, until they confirm it themselves, the gossip of Boris leaving remains just that — unnecessary rumors. Besides, there are a lot of uncharted subplots centering around his character on ‘Station 19’ as of now, so we presume that Boris will stay, at least until they’re explored. Taking everything into consideration, the actor seems happy, suggesting that the show will be his home for a while.

Boris has been blissfully married to actress and model Nicole Ari Parker since 2005, with whom he shares two children. Thus, ‘Station 19’ also equips him with the stability and comfort he needs to support his family. Moreover, despite the fact that he’s currently directing and acting in an upcoming Lifetime movie titled ‘Safe Space,’ it doesn’t look like his schedules are conflicting in any manner. In short, because Boris’ time on ABC is not being affected, it appears as if he’ll stick to the action-drama series for as long as possible.