Is Bosch: Legacy on Netflix, HBO Max, Hulu, or Prime? 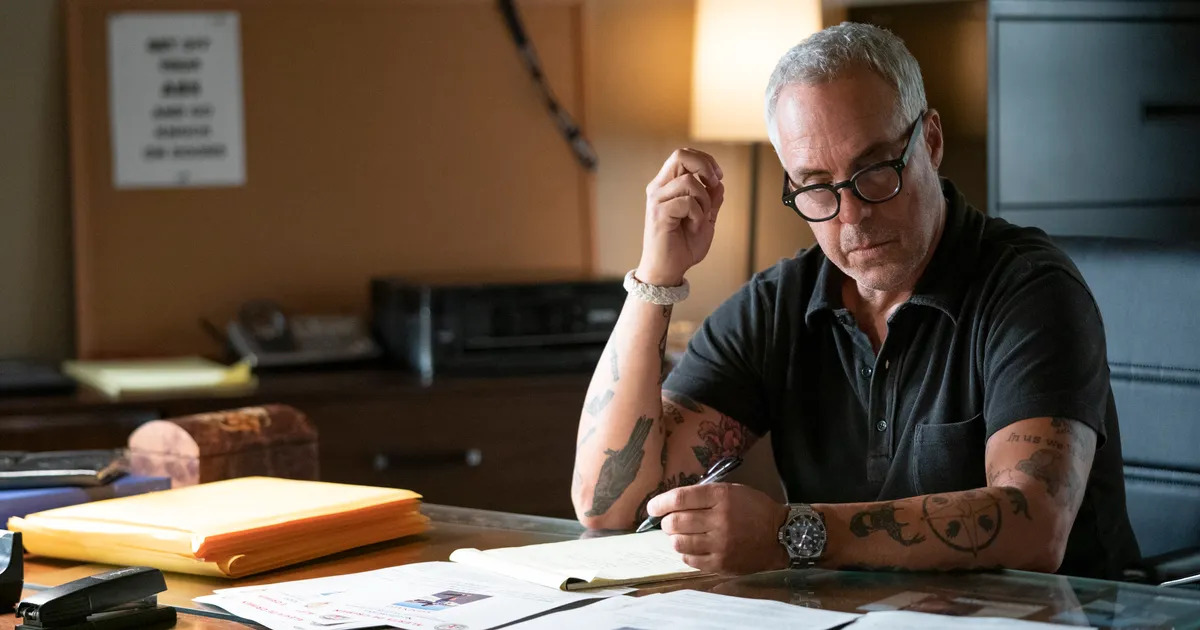 A spin-off of ‘Bosch,’ ‘Bosch: Legacy’ is a detective drama series that follows the life of Harry Bosch, a former LAPD detective turned private investigator who finds himself working with his former enemy Honey “Money” Chandler. Created by the trio of Tom Bernardo, Michael Connelly, and Eric Ellis Overmyer, the crime series features stellar performances from a talented ensemble of cast members, including Titus Welliver, Mimi Rogers, Madison Lintz, Stephen A. Chang, and Denise G. Sanchez.

Following its premiere, the show garnered a favorable response from fans and critics, who stated that the spin-off manages to recreate the magic of the original series. If you are a fan of the original series, you must be interested to know more about ‘Bosch: Legacy.’ Well, in that case, we have got you covered!

What is Bosch: Legacy About?

Following his retirement as a homicide detective for LAPD, Harry Bosch turns into a private investigator and works on cases without the authority that his former job provided. The top-notch attorney and his onetime nemesis, Honey “Money” Chandler, starts losing faith in the justice system after surviving an attempted murder.

Despite their differences, Harry and Honey work with each other. Meanwhile, Harry’s daughter, Maddie Bosch, begins her venture as a rookie patrol cop on the streets of LA. Do you wish to follow Bosch as he solves a new set of crimes? For that, you will have to watch the show yourself. Here are all the ways you can catch the Titus Welliver-starrer!

Is Bosch: Legacy on Netflix?

Unfortunately, ‘Bosch: Legacy’ is not a part of Netflix’s massive catalog, so subscribers will have to look for the series on other platforms. Meanwhile, you can make use of your subscription to watch alternatives on the streaming giant, such as ‘Mindhunter‘ and ‘Paranoid.’

Is Bosch: Legacy on Hulu?

Hulu subscribers might be disappointed to know that the streamer’s expansive collection of movies and shows does not include ‘Bosch: Legacy.’ Alternatively, subscribers can turn to similar crime series on the platform, like ‘Chicago P.D.‘ and ‘Elementary.’

We bring good news for Amazon Prime subscribers! ‘Bosch: Legacy’ is available on the streaming giant with the Freevee (formerly IMDb TV) add-on; you can catch the show on Amazon’s ad-supported free streaming hub here!

Is Bosch: Legacy on HBO Max?

No, ‘Bosch: Legacy’ is not available for streaming on HBO Max. However, thanks to the platform’s extensive catalog, subscribers can tune into other alternatives like ‘C.B. Strike‘ and ‘DCI Banks.’

Where to Watch Bosch: Legacy Online?

Apart from Amazon Prime Video, there is currently no way for you to watch the detective series online. Moreover, you cannot even buy or rent the show on any of the digital platforms.

How to Stream Bosch: Legacy for Free?

Fortunately, Amazon Prime Video offers a 30-day free trial to its new subscribers. Moreover, the Freevee add-on, as the name suggests, is a free but ad-supported streaming channel owned by Amazon. So, you can put the trial period to good use and stream ‘Bosch: Legacy’ for free while sitting through occasional ads. Since the crime series is not available on any other streaming platform, there is no other way for you to catch the show for free. Having said that, we request our readers to always pay for the content they wish to consume rather than resort to illegal means to watch their favorite movies and shows.