Where is Bosch: Legacy Filmed? 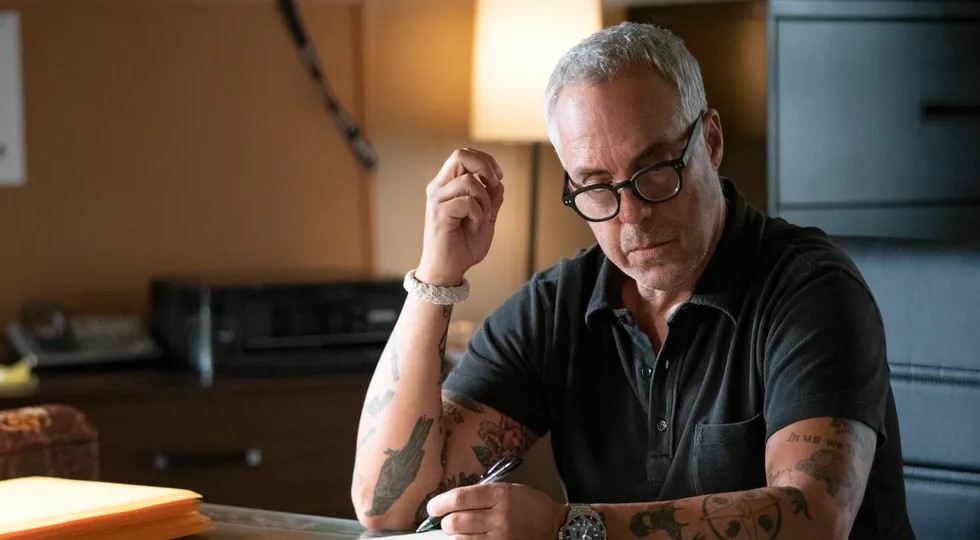 Developed by Michael Connelly, Tom Bernardo, and Eric Ellis Overmyer, ‘Bosch: Legacy’ is a spinoff of the law enforcement show titled ‘Bosch.‘ It follows Harry Bosch after he resigns from the Los Angeles Police Department. The former police officer has started a new life as a Private Investigator and works with his former enemy Attorney Honey “Money” Chandler.

We also see Harry’s daughter, Maddie Bosch, as she navigates her career as a rookie patrol cop in the LAPD. Titus Welliver, Mimi Rogers, and Madison Lintz reprise their roles in the spinoff and continue to depict the adventures of our favorite characters. Apart from its thrilling plot, the show’s cinematography and backdrops add authenticity to its scenes. If you are curious to know where the series is filmed, here’s all that we have gathered!

Set in Los Angeles, California, ‘Bosch: Legacy’ is filmed in the City of Angels. The principal photography its first season began on June 23, 2021, and wrapped up on November 3, 2021. The team of Rodney Taylor, Todd A. Dos Reis, and Jason Andrew served as the cinematographers for the show’s first installment. Now, let’s take a closer look into the specifics of the locations used to shoot the crime drama!

Given the setting of ‘Bosch: Legacy,’ it stands to reason that show would be filmed in Los Angeles. One of the locations you may spot in the series is House of Pies, a family restaurant located at 1869 North Vermont Avenue.

Stage 7 at Paramount Studios is another prominent shooting site for the series. Located at 5555 Melrose Avenue, the film studio is one of the oldest in the world. It has been home to many productions like ‘Barry‘ and ‘This is Us.’

Several nighttime scenes for season 1 were also shot at 1st Street Bridge in East Los Angeles. The bridge runs across the Los Angeles River between Monterey Park Village and Beverly Center. In addition, the rental studio called Red Studios Hollywood at 846 North Cahuenga Boulevard is used to shoot important scenes for the series. Formerly known as Desilu Cahuenga Studio and Ren-Mar Studios, it was used for recording popular TV series like ‘I Love Lucy’ and ‘The Dick Van Dyke Show.’

Located on the coast of the Pacific Ocean, Los Angeles, or the City of Angels, is the heart of the American entertainment industry. With numerous actors, producers, musicians, and other talented people calling LA home, the city’s global prominence is undeniable. LA is also home to several film studios and popular production spots that have been utilized by several filmmakers for their projects. The city serves as a beacon for those who aspire to entertain the mass with their skillset. With a large chunk of the population involved in the field, it is no wonder that LA is called the Creative Capital of the World.

As one of the most populated and popular cities in the USA, Los Angeles is home to the LAPD, which Harry Bosch used to be a part of in the thriller series. The law enforcement aims to keep the crime in the city down and has several shows that show off its dedicated officers like ‘S.W.A.T.‘ and ‘The Rookie.’

Read More: Where Is Bosch Filmed?