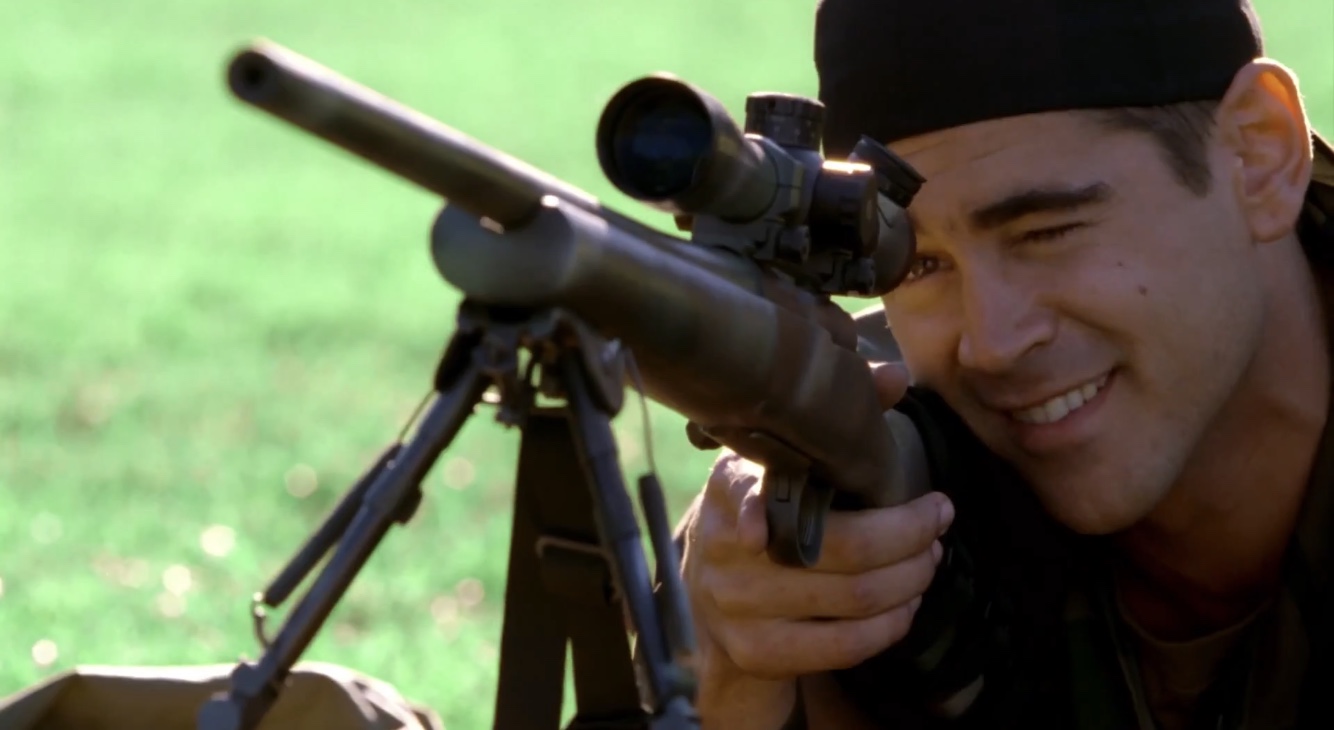 On the other hand, Montel has plans to break out as he offers a $100 million reward to anyone who assists him for the same as other criminals size up against the challenge. The film beautifully fits into breezy landscapes and towering skyscrapers, only to be momentarily and positively disrupted by powerful action sequences. It is likewise based on the Los Angeles Police Department trying to pin down an international fugitive, which brings us to the question: Was the movie shot in Los Angeles? Let’s find out.

The crime thriller film was majorly shot in Los Angeles, California, where the Los Angeles Police Department S.W.A.T. force is based. Filming started on October 19, 2002, and wrapped up in February 2003. Let’s get into specific details.

The opening scene where Brian Gamble (Jeremy Renner) and Jim Street involve themselves in a bank raid was filmed at 2419 Workman Street, Lincoln Heights, northeast of downtown Los Angeles. After indulging with the robbers outside protocol, Street is demoted to the confines of police inventory in the “guncage,” filmed at 150 North Los Angeles Street, to the southwest of Los Angeles City Hall.

The Chief of Police approaches Hondo to set up a team, after which Hondo takes up an interest in Street. They drive along West Fifth Street and have a discussion in front of the Arcade Building, 542 South Broadway. After the team’s successful assembly, they are assigned to a training raid to Hendrix’s Crosstown Traffic, in front of the Coconut Grove entrance to what used to be the Ambassador Hotel, 3400 Wilshire Boulevard. 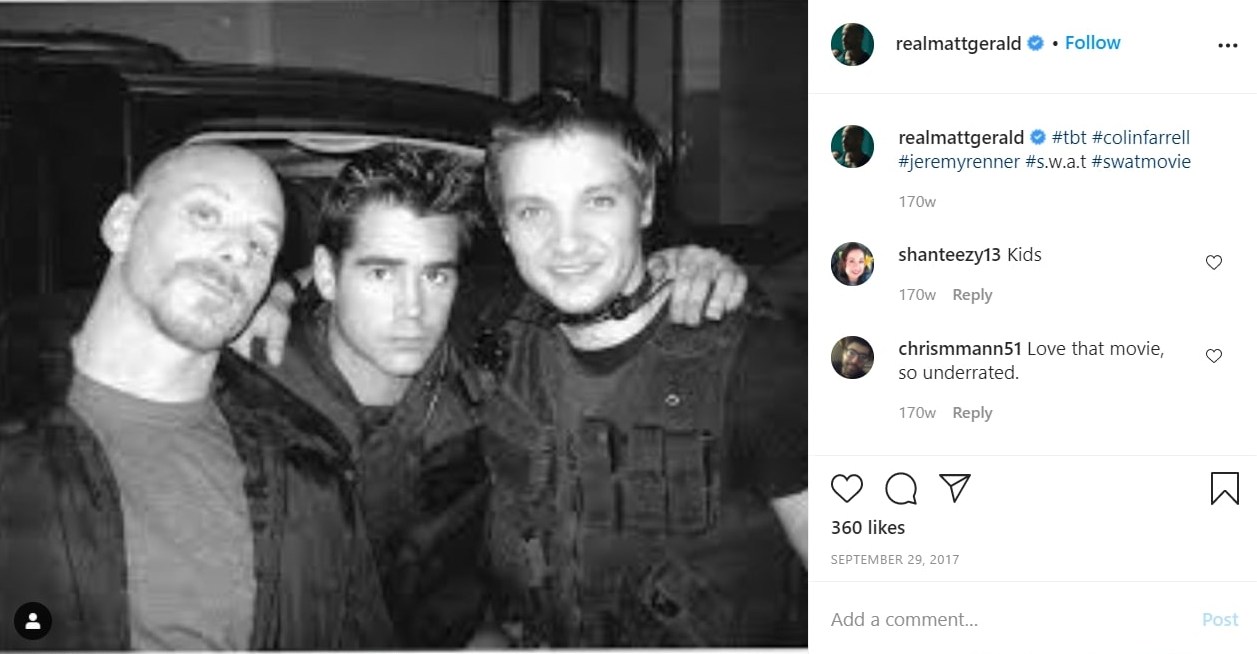 Fugitive Alex Montel dispatches his uncle (a supposed rival) in the Figaro Bistrot, 1804 North Vermont Avenue at Melbourne Avenue in Los Feliz. After the murder, Montel drives to the airport, and on the way, he is pulled over by the cops for a broken tail light. The scene was filmed on Sunset Boulevard in West Hollywood. He is detained by the police and taken on a bus hijacked by his men on Wilcox Street at Hollywood Boulevard.

Montel’s grand offer of $100 million is followed by an attempt to break him loose at South Main Street. His escape vessel, a Lear jet, is positioned at the Sixth Street Bridge over the Los Angeles River, southeast of downtown Los Angeles. The Sixth Street Bridge was demolished in 2016. Other filming locations include Venice, Merced Street, Cypress Avenue, Pepper Avenue, Hope Street, and Western Avenue. 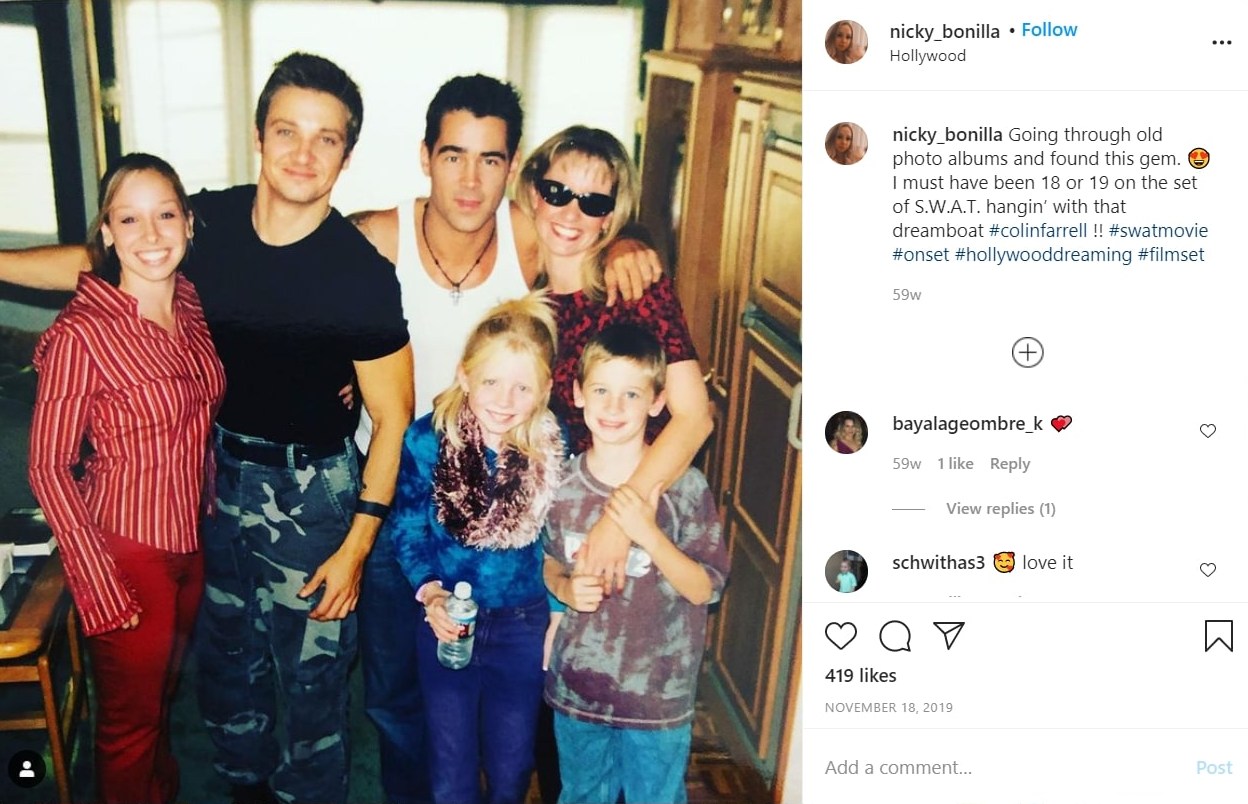 The Bradley International Terminal, Los Angeles International Airport, is also featured, along with the Hawthorne Municipal Airport at Crenshaw Boulevard, where all the units are effectively sent to prevent Alex’s escape. Jim Street’s apartment is located at 3301 Speedway, Marina del Rey. The interiors of the apartment were filmed at 3301 Ocean Front Walk. Marina del Rey occupies the seaside area of Los Angeles County and is a prominent boating avenue.

As a part of the training process, the team is assigned to a fabricated hijack mission. The mock-up of the simulated hijacking occurs at the Mojave Airport and Spaceport, 1434 Flight Line Street, Mojave in Kern County. The interiors of the plane were filmed at Lancaster near the Mojave Desert.

A portion of ‘S.W.A.T.’ was also filmed in Santa Clarita, California. Situated northwest of downtown Los Angeles, this US edge city is known for its historic sites and exceptionally warm weather that continues throughout the year.