The third season of FOX’s action series ‘9-1-1: Lone Star’ is an emotional rollercoaster for the ardent admirers of the show. From T.K.’s near-fatal hypothermia to Gwyn’s death, season 3 succeeds in testing the minds of the viewers to offer tearjerker-yet-spectacular episodes. The ninth episode of the season depicts Paul battling with Brugada syndrome.

Even though Marjan extends her support to accompany him throughout the treatment, a persistent Paul dismisses her to put his career first, only to suffer a major cardiac arrest. As Paul goes through a tough phase health-wise, admirers of the character must be worried whether these developments are warning signs of Brian Michael Smith’s potential exit from the show. Let’s find out!

What Happened to Paul Strickland?

In the ninth episode of season 3, Paul has a nightmare and wakes up, terrifying Marjan. The latter notices that his heartbeat is irregular. She accompanies him to a doctor, who diagnoses that Paul is suffering from Brugada syndrome, with arrhythmia and nightmares as severe symptoms. When the doctor suggests fitting a defibrillator, Paul gets worried about facing limited duty or even early retirement due to his health. He makes it clear to Marjan that he would rather die as a firefighter than not live as a one. Unfortunately, Paul suffers a cardiac arrest, only to get saved by Marjan.

Marjan calls 9-1-1 and saves Paul from death. However, the doctors fix a defibrillator in him to save his life. Paul becomes conscious, only to get angry at Marjan for allowing the doctors to fix the defibrillator in him. With his health not in a good shape, his career as a firefighter is at crossroads. More than anything, death hangs above Paul as he battles a rare condition. The tragic developments in Paul’s life made fans worry over his possible resignation, if not death, paving the way for Brian Michael Smith to exit the procedural drama. So, is Smith leaving the show? Let’s see!

When Paul comes to know that he is suffering from Brugada syndrome, the realization that he may need to compromise on his career affects him severely. As someone who wants to die as a firefighter, Paul dismisses the doctor’s recommendation to fix a defibrillator in him. He pays the price for dismissing the same as he suffers a cardiac arrest. With a defibrillator in him, Paul may even get forced to leave Station 126, opening a gateway for Brian Michael Smith to leave the show. However, neither FOX nor Smith has released any official statements or announcements regarding Paul’s supposed departure. 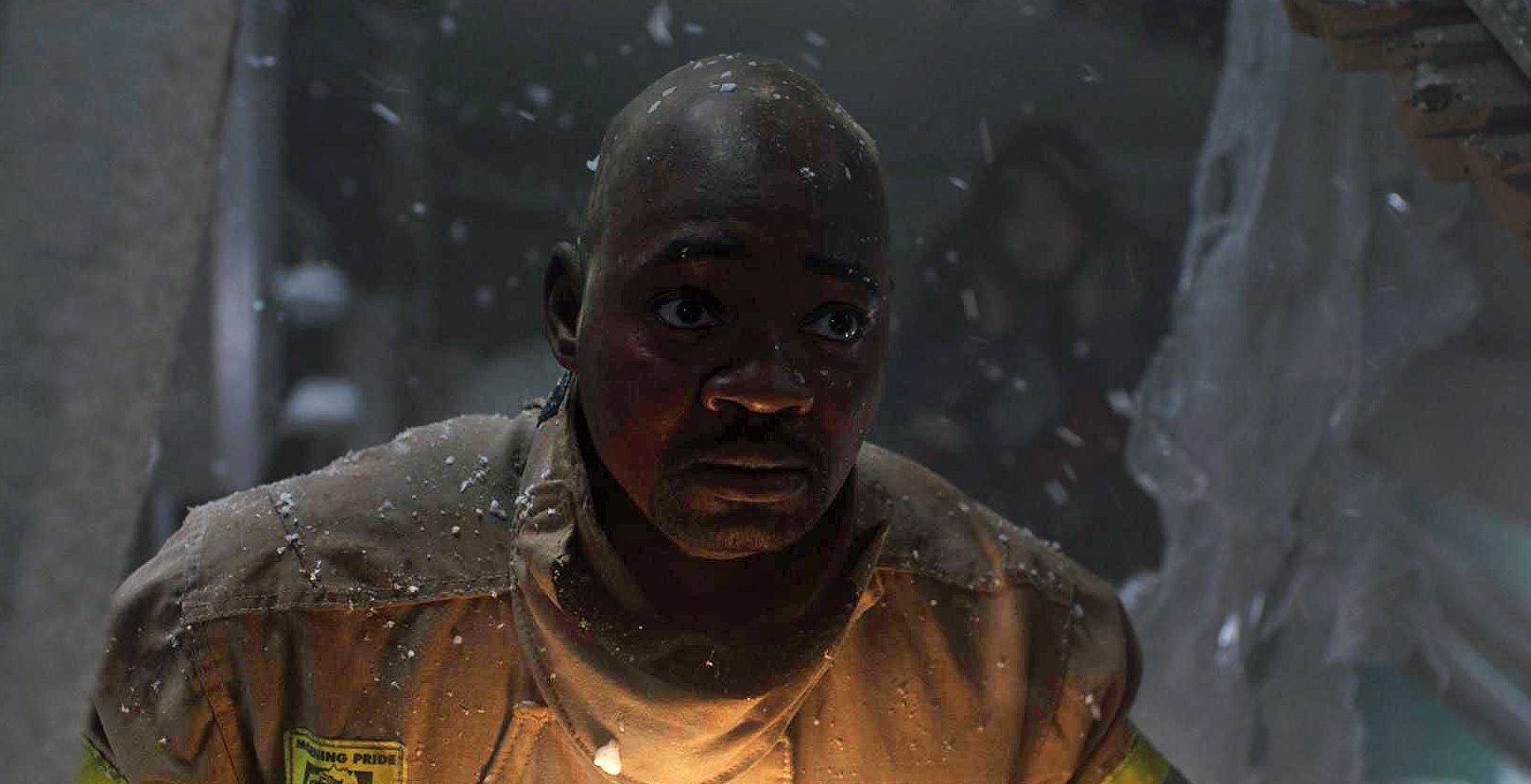 Furthermore, the rest of the third season may explore Paul’s journey forward as he is expected to find a balance between his health and career. “So we’re gonna see Paul struggle with that [his health] and with the physical limitations that he has or that he perceives that he has. Because once you push yourself and you have such a devastating consequence, what is it going to take for you to push yourself like that again? The audience is gonna find out as Paul finds out. He still wants to do it, he still has the calling, but it’s like, ‘How does he get back to being able to acknowledge that fear and work with it?'” the actor said to TV Guide.

Considering these factors, we can expect Brian Michael Smith to continue featuring in ‘9-1-1: Lone Star’ as Paul may fight his limitations with determination. Like Owen, who defeats cancer, and T.K., who battles near-fatal hypothermia, we may see Paul conquering his present conditions to return to 126 as a resolute firefighter. With Marjan and the rest of the Station 126 family around him, Paul may not need to worry about dealing with the tough phase alone.