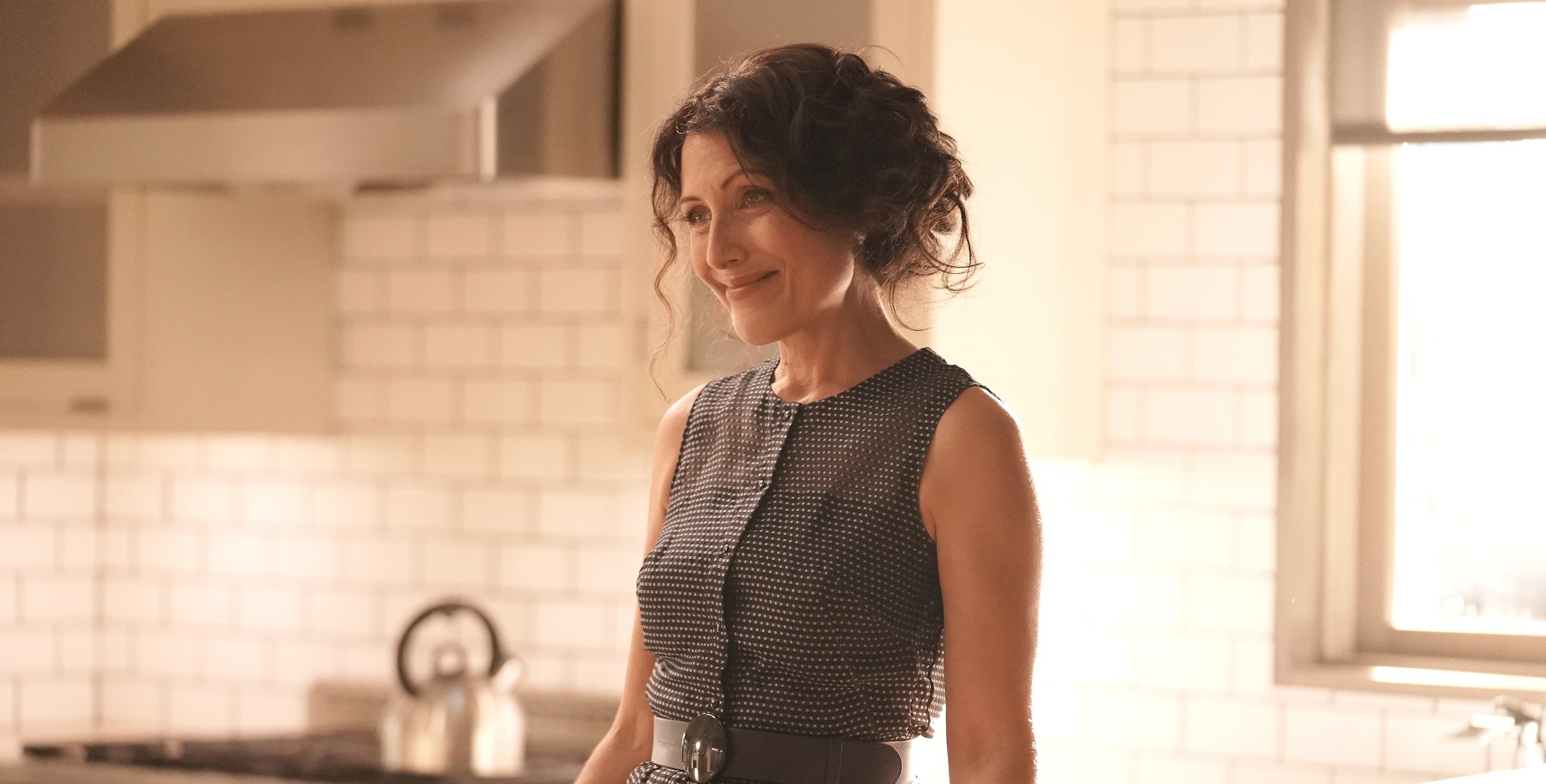 In FOX’s action series ‘9-1-1: Lone Star,’ Lisa Edelstein portrays Gwyneth “Gwyn” Morgan, the adorable mother of T.K. and the ex-wife of Owen Strand. Gwyn plays a significant role in her son and ex-husband’s lives whenever she comes for a visit. When Strand has cancer and T.K.’s relationship with Carlos arrives at crossroads, Gwyn lends her support to both of them. Gwyn also goes through a difficult pregnancy and gives birth to her and Enzo’s son Jonah.

In the seventh episode of season 3, T.K. receives a startling call concerning Gwyn, which led the fans to worry about the character’s life and the prospects of Edelstein’s departure from the show. If you are eager to know more about the same, consider us your ally! SPOILERS AHEAD.

What Happened to Gwyn?

In the third season of the show, Gwyn appears in T.K.’s dreams while he gets admitted to a hospital due to hypothermia. She motivates him to recover from his state and work on his broken relationship with Carlos. In a dream, Gwyn makes T.K. reconsider his decision concerning Carlos and the two of them reunite upon his hospital discharge. Gwyn also attends the Station 126 reopening ceremony and spends time with T.K., Carlos, and Owen.

In the seventh episode of the third season, T.K. receives a phone call that informs him of upsetting news. Realizing something is wrong, Carlos approaches T.K. and asks about the call. A devastated T.K. informs Carlos that his mother Gwyn is dead. As Gwyn startlingly dies, fans are anxiously waiting to know whether Lisa Edelstein is really exiting the procedural drama. Let’s find out!

Yes, Lisa Edelstein is leaving ‘9-1-1: Lone Star.’ Gwyn is indeed dead, and the character’s death paves the way for Edelstein’s exit from the show. “Life is never one thing. And it’s relentless. I wanted Gwyn’s death to happen the way these sometimes do — out of the blue and without fanfare,” showrunner Tim Minear told Variety. The eighth episode of the season will mark the end of Edelstein’s time in the show as the appealing and beloved Gwyn. Although Edelstein hasn’t yet released a statement regarding her exit, we can expect the same upon the broadcast of her last episode of the show.

According to Minear, Gwyn’s death will have severe consequences in her son T.K.’s life. “It [Gwyn’s death] comes at a moment for TK when things are good. He and Carlos are at the next level. His fire family has been reunited. His mother’s death is a game changer for TK. But also for Owen and Carlos. The way TK deals with this loss and grief will tell us a lot about where he is and where he came from. And Owen will have his own reckoning with his past with Gwyn,” he added to Variety. Thus, we can expect Gwyn’s death to be an influential factor in the upcoming episodes of the show.

Edelstein was part of the casts of renowned shows like ‘House,’ ‘The Kominsky Method,’ and ‘The Good Doctor.’ Even though the actress is exiting ‘9-1-1: Lone Star,’ we can expect Edelstein to continue astonishing us with her upcoming acting performances.