Where Is The Good Doctor Season 4 Filmed? 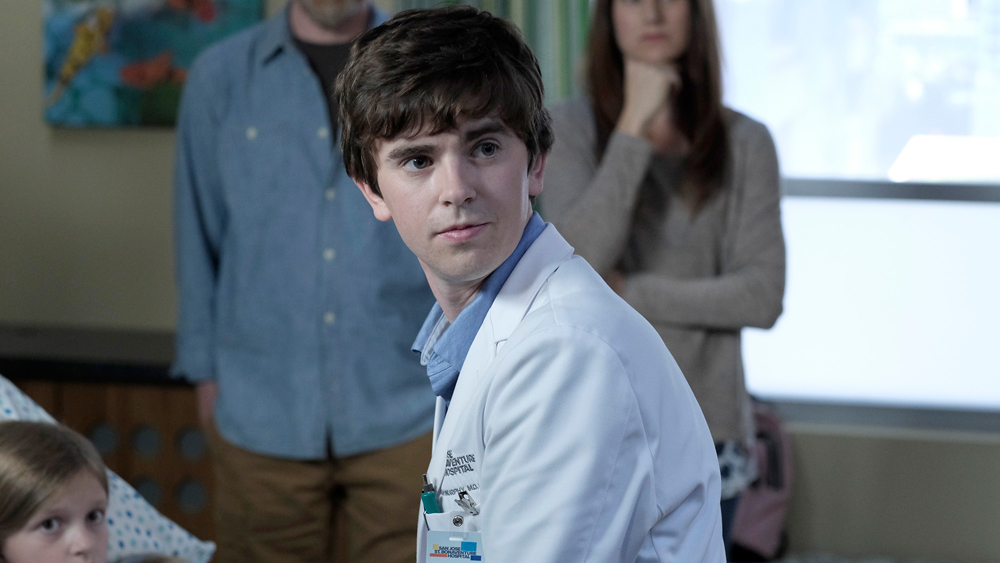 ‘The Good Doctor’ follows Shaun Murphy (Freddie Highmore), a young savant surgical resident at the prestigious San Jose St. Bonaventure Hospital. As Shaun is on the spectrum, it is challenging for him to build connections with people, although he is exceptionally good at what he does. His focus and consistent results hit hard at the skepticism of those who doubt his abilities, but it does not come without the perils of walking a tightrope between ethics and saving lives.

The series is an adaptation of the award-winning South Korean drama of the same name by Park Jae-bum. Daniel Dae Kim bought the rights for the production and got David Shore to develop it. Considering the pandemic that struck the world in early 2020, many of you must be curious to know if there were any changes regarding the filming locations of season 4. Well, here is everything we know!

The series follows Shaun and the lives of the medical staff at San Jose St. Bonaventure Hospital. All the characters undergo many changes in the first three seasons, but the setting of the story remains the same in San Jose. Then what changed, taking the pandemic into account? Well, the commencement of filming was delayed from August 4, 2020, to September 2, 2020. Here are the filming details that might interest you!

The fourth season of ‘The Good Doctor’ is predominantly filmed in the Metro Vancouver area including, Burnaby, Coquitlam, Surrey and, the city of Vancouver, the same as the seasons before. The exteriors of the hospital are filmed at the Surrey City Hall in Surrey, which is home to the public administration. The interiors are filmed at the Vancouver Community College, especially the scenes set in the cafeteria. It was founded in 1965 and is the oldest community college in British Columbia.

The scenes featuring the hospital rooms and the boardroom have been shot in Coquitlam, a city in the Lower Mainland of B.C. It is experiencing rapid development as older properties are being torn down, in place of which new, larger homes are being built. The ICU facilities in the series and the residences are filmed in Burnaby, which is in the immediate east of Vancouver. 25% of Burnaby is open spaces or parks, with the highest parkland to resident ratio in the whole of North America.

The process of filming is the only thing that saw some changes in season 4. Everyone on the set went through a two-week quarantine period, and the sites of filming had to be reorganized to enable physical distancing. Everyone wore masks and used sanitizers, and all CDC protocols were followed. 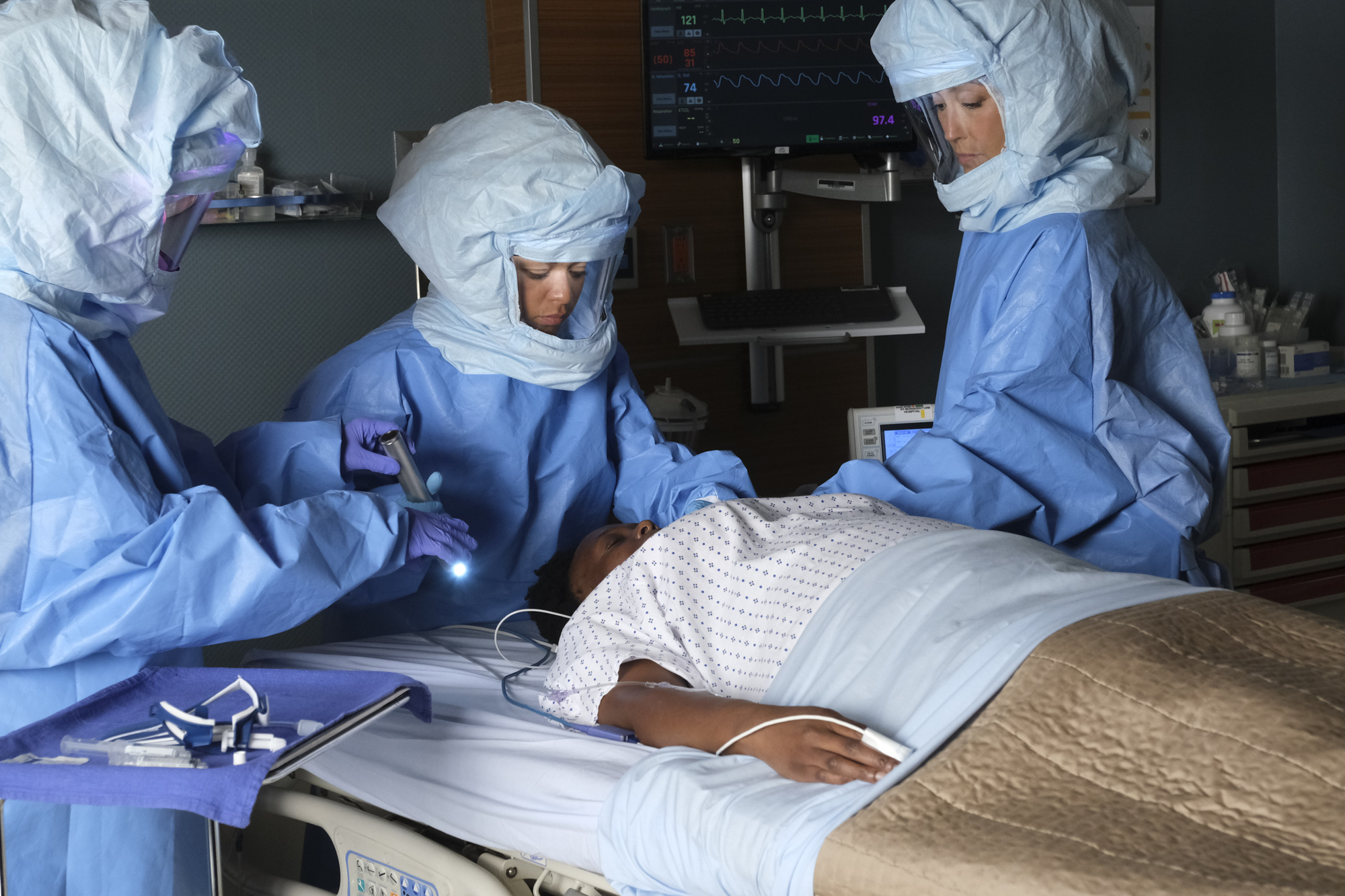 The filming schedule suffered a slight delay, mostly due to issues related to Covid-19 testing, which were later resolved. The production team wanted tests to be done more frequently than recommended by the British Columbia Council. They were awaiting a response from B.C. Council regarding their request, which is why schedules got pushed ahead. It is not unusual for the show to reflect fragments of current reality in their storylines. The pandemic is reflected in the season without taking too much attention away from the lives of the primary characters.