Is Buddy Dead or Alive in The Takeover? 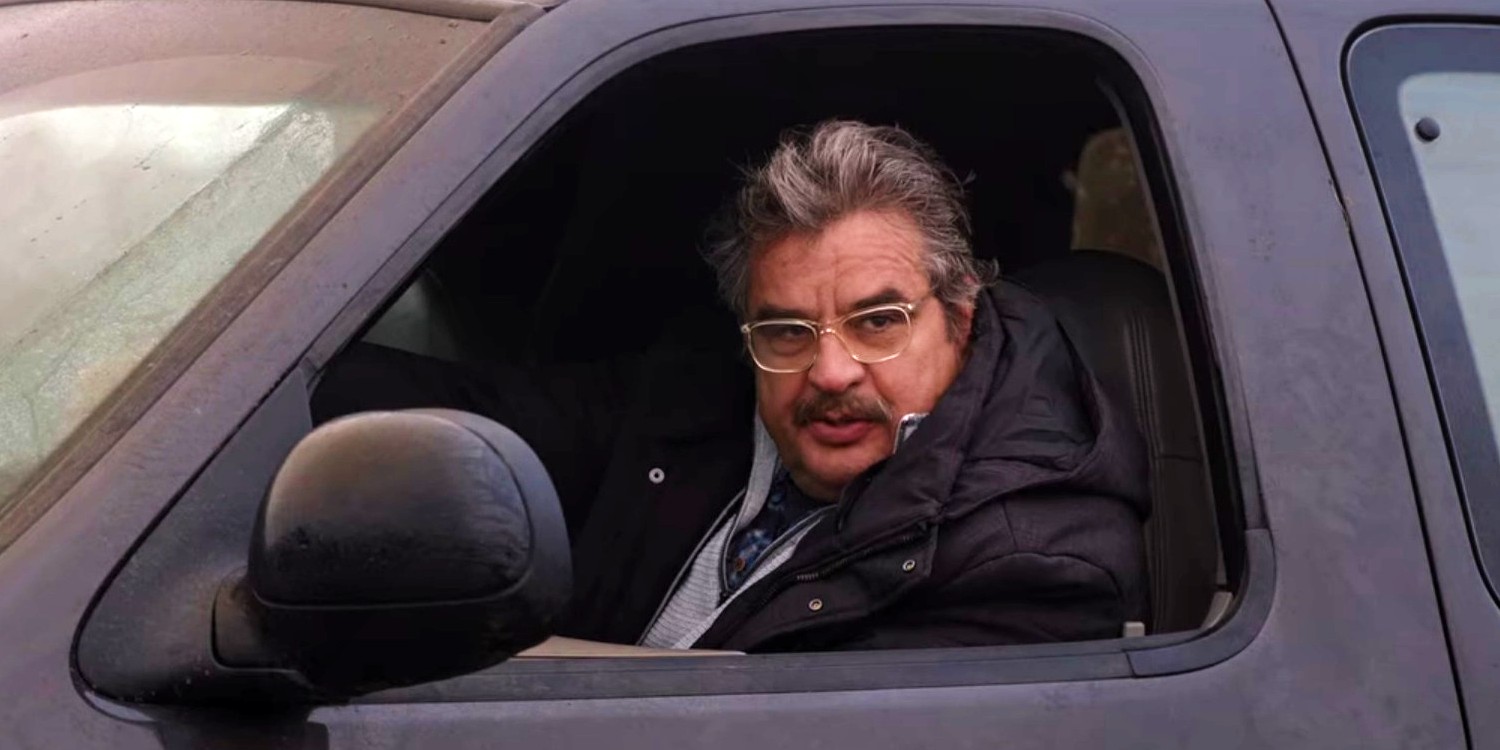 Netflix’s ‘The Takeover’ is a crime thriller film revolving around Mel Bandison, a young ethical hacker who is drawn into a privacy conspiracy. The Dutch movie is directed by Annemarie van de Mond and sees Mel running from the law enforcement authorities after she is framed for a murder. As a result, she is forced to reunite with her former mentor, Buddy Benschot, in hopes of clearing her name. However, given the dangerous people pursuing Mel, it is natural for viewers to worry about Buddy’s fate in the movie. If you are wondering whether Buddy is dead or alive in ‘The Takeover,’ here is everything you need to know! SPOILERS AHEAD!

What Happens to Buddy?

Buddy Benschot is introduced in the opening minutes of ‘The Takeover,’ wherein he helps the police track down a hacker constantly meddling with a secure military air base. As a result, Buddy meets Mel Bandison, the young girl hacking the military base for a noble cause. Therefore, Mel impresses Buddy, and they become hacking partners. Nearly ten years later, Mel works as an ethical hacker and no longer speaks with Buddy. However, after she is framed for murder, Mel seeks Buddy’s help. 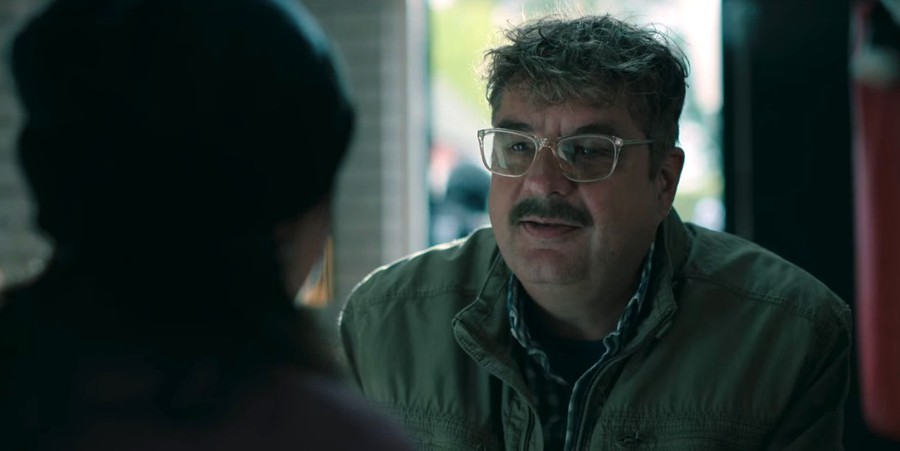 Buddy helps Mel and Thomas evade the police and shelters them at his hideout. With Buddy’s help, Mel deduces that the facial recognition software on the Rotramax bus took a picture of her that was used to implicate her in the murder. As a result, the duo deduces that Rotramax and Xiao Ming are behind the murder. However, before Mel can act on the information, the Xiao Ming paid mercenary, Rogers, breaches the hideout and shoots Bunny.

Is Buddy Dead or Alive?

Mel tells Thomas that she and Buddy hacked criminal hackers and handed them over to the police. The duo would then return the money stolen by the hackers to their rightful owners. However, after Mel learned that Buddy kept the money to himself, she informed Interpol. As a result, she and Buddy haven’t been on speaking terms for years. At the hideout, Rogers brutally guns down Buddy, and he dies on the spot. The incident frustrates Mel as Buddy stays behind to erase the data, thereby protecting Mel. As a result, Mel is devastated because she could not resolve her issues with Buddy before his death.

Ultimately, Mel clears her name from the murder case and saves some innocent lives. She does so using a program and hardware left behind by Buddy. In the end, she receives a video message from Buddy. The message was recorded by Buddy beforehand and was only supposed to reach Mel if he were to die. Therefore, it is confirmed that Buddy has passed away. Nonetheless, Buddy reveals in the video that he used the money from his cases with Mel to set up a future for Mel. he has organized a larger hacking stage for Mel so she can actually make a difference in the world with her skills. The gesture allows Mel and Buddy to reconcile despite the latter’s death and highlights the duo’s bond.